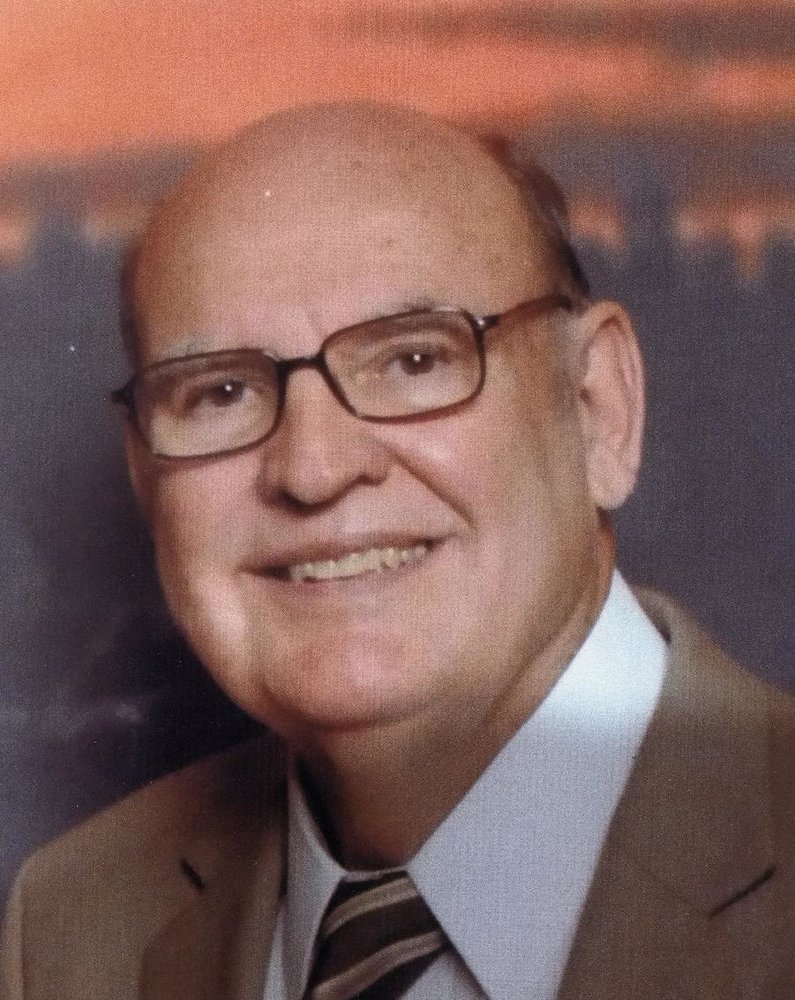 Jay was a proud American that served his country in the United States Army with the National Security Agency.  He earned his Master of Education at Stephen F. Austin State University and a Master of Divinity from Concordia Theological Seminary.  Jay taught Industrial Arts and Photography for many years and was manager for the Chamber of Commerce in several small communities.  As a Pastor, he served for over 33 years at Crown of Life Lutheran Church in Rowlett, Grace Lutheran Church in Midland, St. Paul Lutheran Church in Groves, Grace Lutheran Church in Victoria, Our Redeemer Lutheran Church in Palacios, Peace Lutheran Church in Texas City and Good Shepherd Lutheran Church in Angleton.  After retirement Jay and Joan enjoyed their retirement home for 13 years in Rosharon. He especially loved boating and fishing throughout his life.  Jay’s greatest pleasure was taking small trips with Joan up and down the coast in their Chris Craft Cruiser and enjoying the many cruises throughout the Caribbean.  He took interest in being an avid reader especially Naval history during war times.  Jay enjoyed spending quality time with his grandchildren and sharing his love of his childhood Lionel model trains.  He will be greatly missed by all who knew and loved him.

In lieu of flowers donations may be made in honor of Jay to Houston Area Parkinson Society or Lutheran Church Missions at Texas Missions Fund -  http://bit.ly/2xmjPrK.

Services for Jay will be held Saturday, September 23, 2017 at Epiphany Lutheran Church, 5515 W. Broadway St., Pearland, TX 77581.  The visitation will take place at 10:00 am with the funeral service following at 11:00 am with Pastor Jon Salminen officiating.  Interment will take place Monday, September 25, 2017 at Cook Walden Capital Parks Cemetery in Pflugerville, Texas.  Online condolences may be left for the family at www.claytonfuneralhomes.com.

Share Your Memory of
Jay
Upload Your Memory View All Memories
Be the first to upload a memory!
Share A Memory
Send Flowers