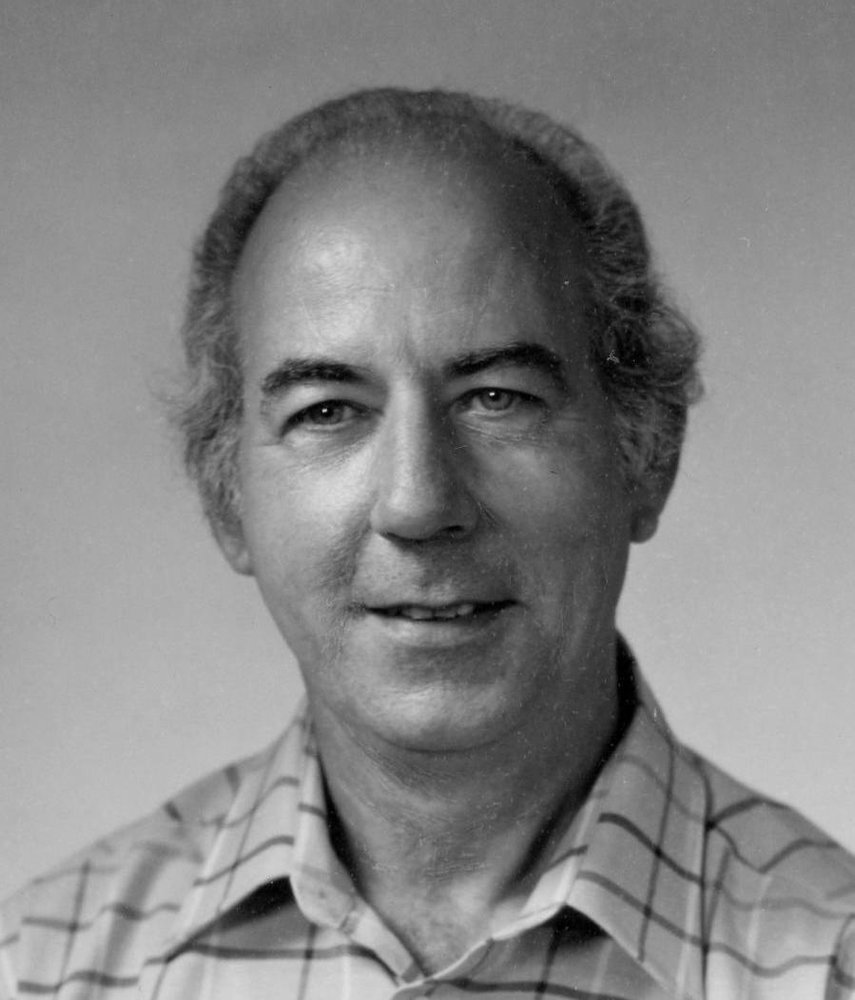 Rev. Robert Gasper Cardaro, 87, went to be with his Lord and Savior on October 5, 2017. He is preceded in death by his parents, Peter and Anna Cardaro, Sr.; brother, Peter Cardaro, Jr. and sister, Lucille Wedergren. Robert is survived by his sister, Jacqueline Simcak and husband, Rev. Andrew Simcak Jr.; brother in law, Rev. Robert Wedergren; fourteen nieces and nephews; and a host of other family and dear friends.

Robert was a devoted and loving uncle. He enjoyed painting pictures of nature and animals. He was a passionate lover of Hebrew, Greek and Arabic languages. Robert served his country proudly in the United States Army. He graduated from the Concordia Seminary in 1957. Robert was strong in his faith and served as a Lutheran Pastor for 30 years and a prison Chaplain for 20 years. Robert will be greatly missed by all who knew and loved him.

Inurnment with military honors will take place at Houston National Cemetery on October 20, 2017 at 11:15 AM in Houston, Texas.