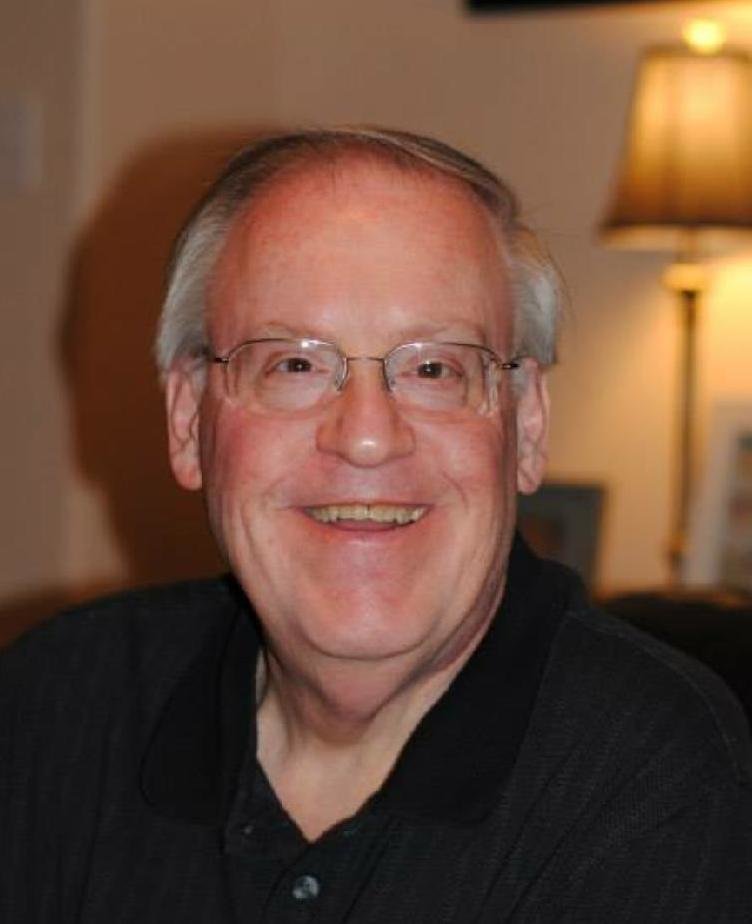 Steven Gerard Eilers, M.D., 64, of Austin, Texas, passed away on Wednesday, December 27, 2017. He is preceded in death by his parents Beatrice Mullaney and Henry Eilers. Left to cherish Steven’s memory are his daughters Kim Smith and husband Sam and Stephanie Eilers, grandchildren; Cooper, Sullivan “Sully” and Molly Bea Smith, sisters Betty Nigro and husband Michael and Joan Eilers and husband Jeff Ellis, and a host of other family members and friends.

Steven was born in Manhattan and grew up in Yonkers. He was a proud father of his two daughters and a doting grandfather to his three grandchildren. Steven was dedicated to his career with the Department of Veteran’s Affairs for 25 years in psychiatry and mental health. He spent 16 years at the Dallas VA and most recently served as Chief of Mental Health and Behavioral Medicine at Austin Outpatient Clinic. He was assistant clinical professor at Texas A&M Health Center College of Medicine and associate clinical professor at Dell Medical School at The University of Texas at Austin. Steven was responsible for the positive culture transformation of mental health at the VA clinic in Austin and was devoted to the mission of serving veterans. He would work tenaciously long hours, never leaving until the day’s work was done. In his spare time, Steve explored the Austin hill country on his red Harley Davidson, and took long road trips. Some of his favorite adventures included trips to Florida, Las Vegas and Australia. Steven enjoyed watching and cheering on the Dallas Cowboys, Texas A&M Aggies and UT Longhorns. Most of all, he loved spending time with Starbuck, his loyal Australian Shepard mix.

Share Your Memory of
Steven
Upload Your Memory View All Memories
Be the first to upload a memory!
Share A Memory
Send Flowers