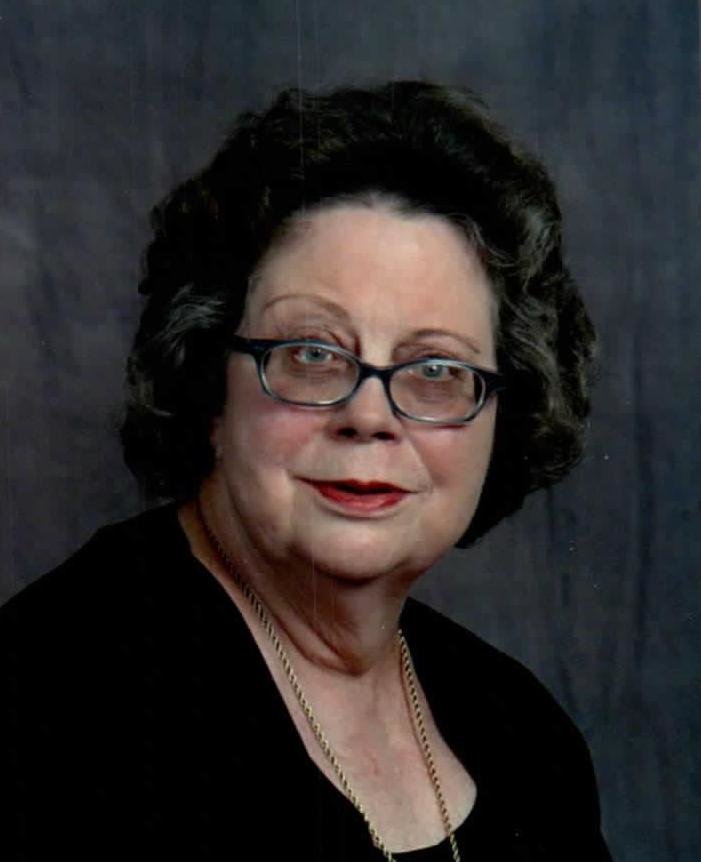 Shirley Ann Cousins, 81, passed from this life on February 4, 2019.  Shirley was born on June 28, 1937 in Victoria, Texas to George L. B. and Nola Cousins.  While she was still an infant her family moved to West Point, Texas.  When World War II began the family moved to Smithville and lived there for several years before moving to LaGrange where she started school.  She attended LaGrange Elementary School through the fifth grade.  That summer after her fifth-grade year the family moved to Columbus, Texas.  While attending Columbus High School she was especially interested in math and English.  She was on the yearbook staff for two years and in the pep squad for three years where she served as president, she was the Senior Class secretary and manager of the girl’s basketball team.  She was also the DAR award winner for her senior year.  Shirley earned a BS degree in mathematics and education with minors in sociology and English literature at Sam Houston State University in Huntsville.

Shirley began her 40-year teaching career at Jackson Junior High School.  In those days, teachers had to wear dresses and hose every day.  She walked ten blocks to school during her first two years because she did not have a car.  She walked on poor sidewalks in dresses, girdles, hose and high heels in the hot, cold and rainy weather, even in the snow one day.  A couple of times she cheated by wearing slacks under her dress until she got to school.  She became deeply involved in the Houston, Texas and National Councils of Teachers of Mathematics.  She was president of the HCTM the year the national convention was in Houston.  Several years later she served as the President of the Texas Council of Teachers of Mathematics.  After 20 years at Jackson, Shirley transferred to Welch Middle School where she spent another 20 years.  Her Math Counts team went to state 4 years and finished in the top 4 state teams for 3 years.  She had 2 of her team members go to Washington, D.C. with 1 finishing as the 4th student in the nation.  Upon retirement Shirley moved to Pearland, Texas to be near her family, and became very involved in the Houston Chapter of Eta Delta Kappa Gamma.  She served on the Finance committee, the Nominations committee, was the Newsletter Editor for many years, and worked her way from Treasurer, to 2nd Vice President, and served as President from 1998-2000.  She received many awards and accolades from Delta Kappa Gamma for her dedication and involvement.

In lieu of flowers donations may be made to First United Methodist Church, 2314 N. Grand, Pearland, Texas 77581 or the charity of your choice.   Serving as pallbearers will be her nephews and great-nephews.

Services for Shirley will be held Friday, February 8, 2019 at Clayton Funeral Home, 5530 W. Broadway, Pearland, Texas 77581.  The visitation will be held from 10:00 until 11:00 am in the chapel with the funeral service following at 11:00 am with Rev. Dr. Keith Whitaker officiating.  Interment will follow at SouthPark Cemetery in Pearland, Texas.

Share Your Memory of
Shirley
Upload Your Memory View All Memories
Be the first to upload a memory!
Share A Memory
Send Flowers