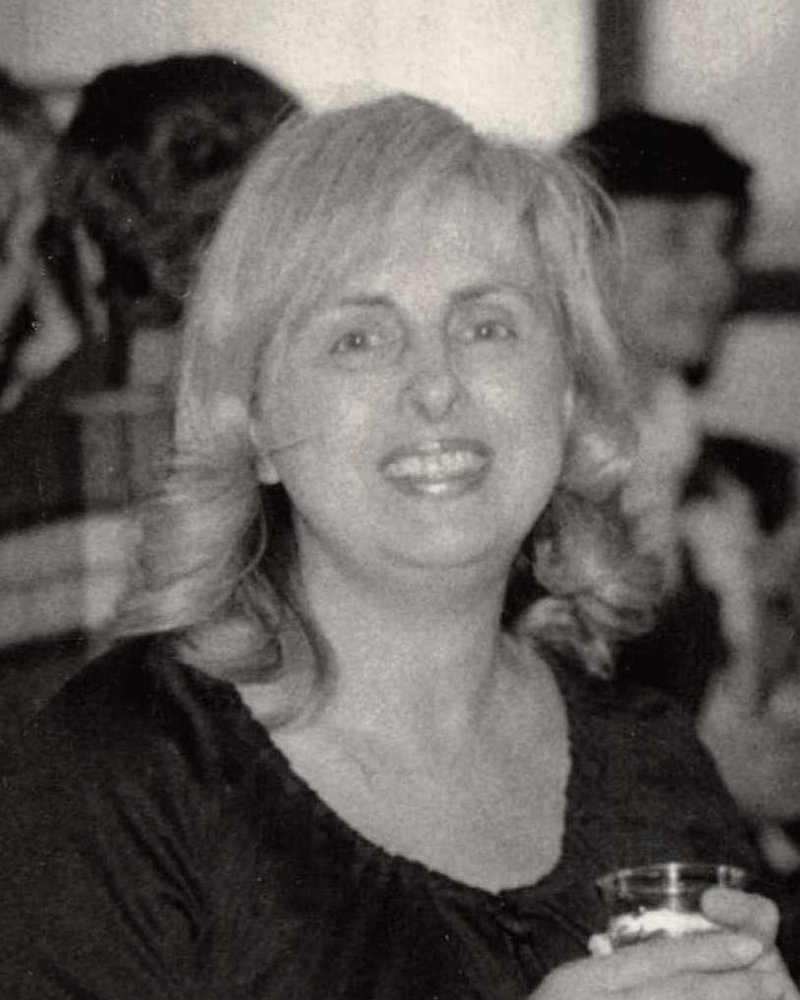 Sallye Jean Fondren, age 88, of Alvin, passed away peacefully Tuesday, February 5, 2019.  Sallye was born on December 11, 1930 in Kasson Minnesota to John Robert and Jean Voigt.  Together they moved to Houston in 1945 and she attended Jeff Davis High School.  She was very active, participating in many organizations including Captain in ROTC, the Red Cross and Theatre.  Sallye was accepted to Rice University, however, elected to enter the workforce at W.H. Curtain & Co. in 1950.  It was there she would meet her future husband, Edgar, at a company Christmas Party.  Sallye’s career took a turn to the future in Jet Air Travel, working for Air France and then Braniff Airways throughout the 50’s and 60’s and then with Private Travel Agencies working into her late 70’s.

Sallye wed Edgar “Blackie” Fondren on December 6, 1952.  Together they began a 67 year partnership of faith and family, having two sons Michael and Matthew.  Sallye was strong in her faith and a founding member of First Presbyterian Church of Pearland where she served faithfully for many years.  Sallye and Edgar loved to travel and together they travelled the world.  She was an avid reader, loved cooking, gardening and arts and crafts.  Sallye enjoyed living life to the fullest and cherished her independence.  Her most cherished time though, came from spending time with her family and eating good food.  Sallye maintained a positive attitude and was a light to everyone around her as she faced difficult challenges.  She will be greatly missed by all who knew and loved her.

The family would like to extend a very special thank you to all the staff and nurses at Laurel Court Care Facility and Harbor Hospice for the exceptional care and kindness that they gave to our Mother in this very difficult time.

A Memorial Service for Sallye will be held Saturday, February 16, 2019 at 10:00 am at Clayton Funeral Home, 5530 W. Broadway, Pearland, Texas 77581 with Pastor Randy Wilkerson officiating.

Share Your Memory of
Sallye
Upload Your Memory View All Memories
Be the first to upload a memory!
Share A Memory
Send Flowers