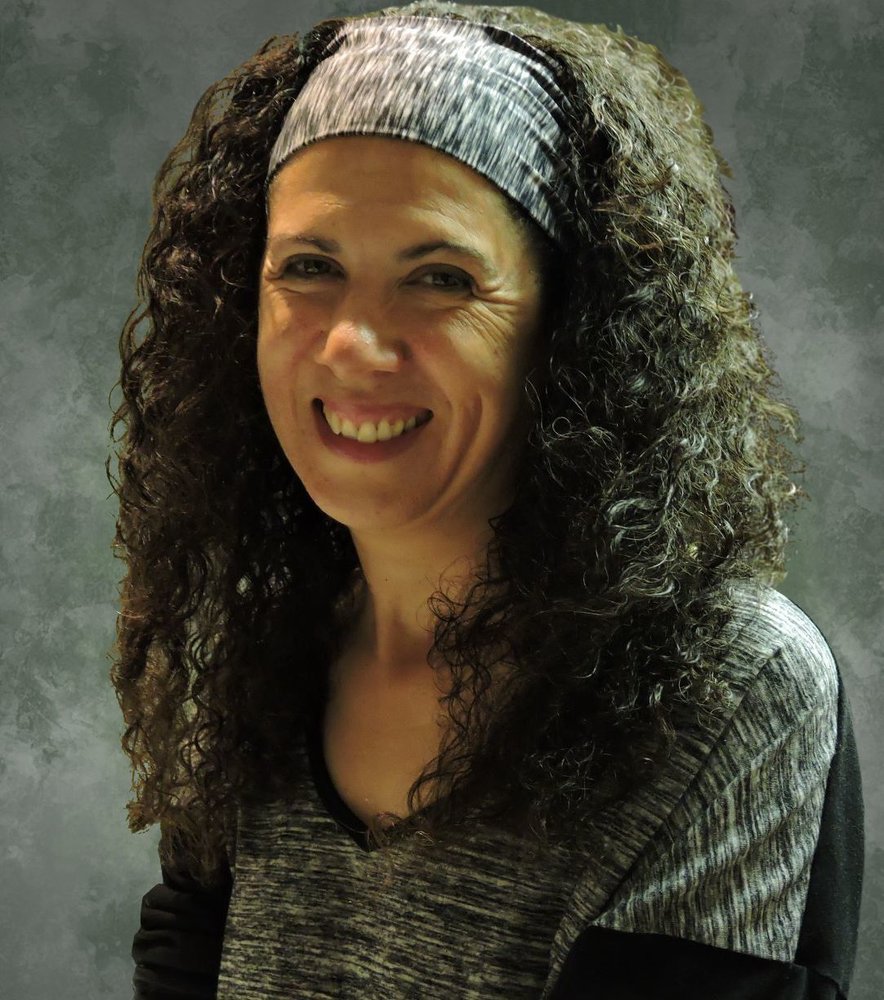 Capella Virginia Plourde, of Pearland, Texas, passed away Monday, April 30, 2019 surrounded by her loving family. She was born on June 10th, 1970, in Portland, Maine. She is preceded in death by her father, Edgar S. Tucker.  Left to cherish her memory are her mother, Hortensia Tucker; her loving husband of 27 years, Patrick Plourde; daughter, Natalya Plourde; sister, Alphecca Nguyen and her husband, Ron; her nieces Gemma, Christina, and Malia; and a host of other family and dear friends.

Capella graduated from the University of Maine in the spring of 1992 where she earned her Bachelor of Arts in Journalism with distinction. Capella soon moved to Houston where she began her successful 23 year career in public radio as a field reporter for KUHF 88.7 and finishing her career as the Director of Content for Houston Public Media.  Capella was highly respected and accomplished in the broadcasting and radio news market. She won numerous distinguished awards for excellence in Journalism, including two Lone Star Emmy Awards, three Vivian Castleberry Awards, and an Edward R. Murrow Award to name a few.  She was well-known throughout the entire public radio broadcasting field, including National Public Radio and the British Broadcasting Corporation.

Capella loved the outdoors and always looked forward to summer road trips to the National Parks to go hiking and camping with her family.  She enjoyed all the cultural arts and was a fan of the Houston Symphony, Musicals, and Broadway performances.  Her all-time favorite was Phantom of the Opera.  Capella was also known to play piano for friends and family on occasion.  She cherished spending time with her family and took great pride in earning her 1st Degree Black Belt in Tae Kwon Do along with her daughter, Natalya.  Her other passion was watching baseball. She was an avid fan of both the Houston Astros and the Boston Red Sox. Capella was strong in her faith and showed great courage throughout her battle with cancer.  She inspired everyone around her and will be greatly missed by all who knew and loved her.

Share Your Memory of
Capella
Upload Your Memory View All Memories
Be the first to upload a memory!
Share A Memory
Send Flowers