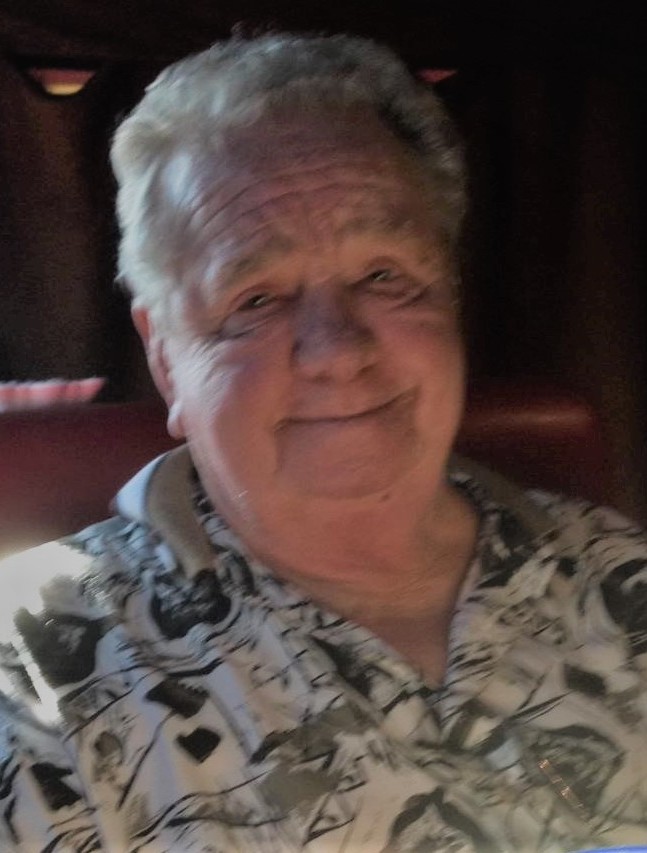 Thomas was a proud parent and grandparent who served his country in the United States Air Force.  He had a successful career as a restaurant owner that spanned over 30 years, both in Nebraska and Missouri.  Thomas enjoyed traveling and achieved his goal of seeing all 50 states.  His passion for golf was passed down to his children and shared with his grandchildren.  He was an active member of the Country Place community and enjoyed helping those in that very community.  Thomas will be missed by all those who knew and loved him.