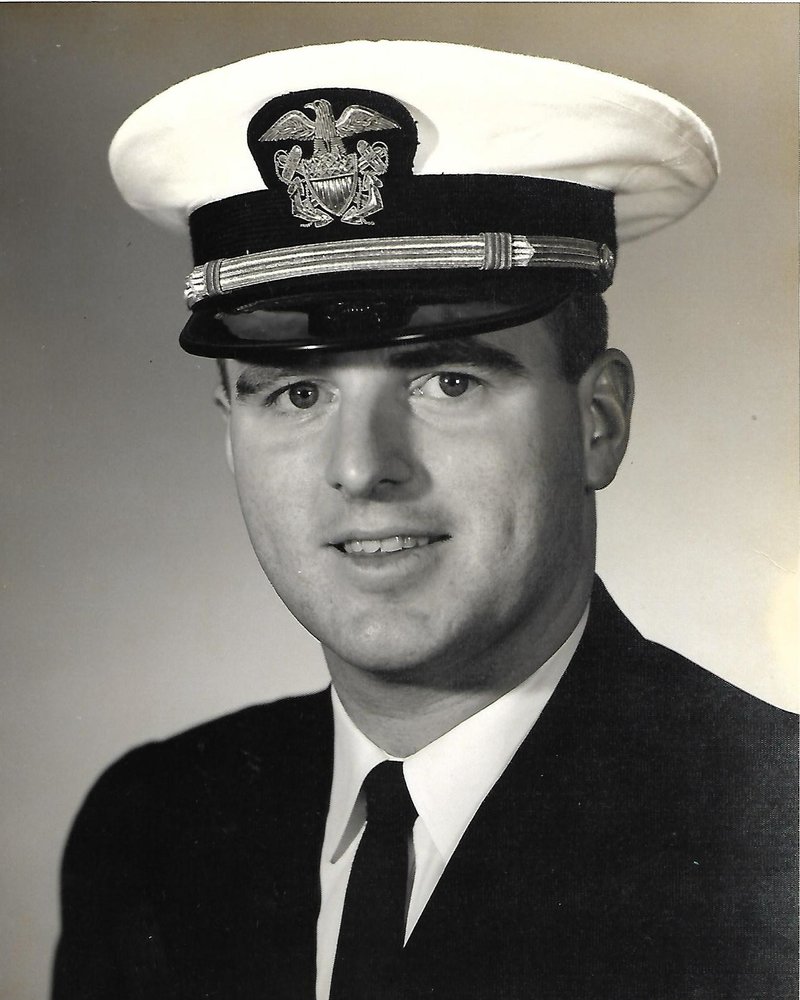 Wayne graduated from Webb Institute with a BS in Naval Architecture and Marine Engineering in 1961.  He proudly served his country in the United States Navy for four years as a Ship Supervisor at the Long Beach Naval Shipyard.  Wayne would go on to complete a post graduate degree from Massachusetts Institute of Technology.  He worked for Humble Oil and Farrell Lines while in New York before moving to Houston as President of Academy Tankers.  Wayne vast knowledge and experience allowed him the opportunity to work with Norwegian Cruise Lines in planning routes and courses for their ships.  In his free time, he became a Gold Life Master in the American Contract Bridge League as well as Director of Duplicate Games at the Clear Lake Bridge Club.  His love of the water continued as a member of the Houston Yacht Club, where he sailed in many Harvest Moon Regatta down to Port Aransas.  Wayne will be greatly missed by all who knew and loved him.

I lieu of flowers, that family requests that donations be made in Wayne’s honor to the Autism Society of America at www.autism-society.org.

A Memorial Mass for Wayne will be held Friday, June 14, 2019 at 2:00 pm at St. Mary’s Catholic Church, 816 Park Drive, La Porte, Texas 77571 with Father Tony Castro officiating.  A reception will follow at the Houston Yacht Club.

Share Your Memory of
Wayne
Upload Your Memory View All Memories
Be the first to upload a memory!
Share A Memory
Send Flowers