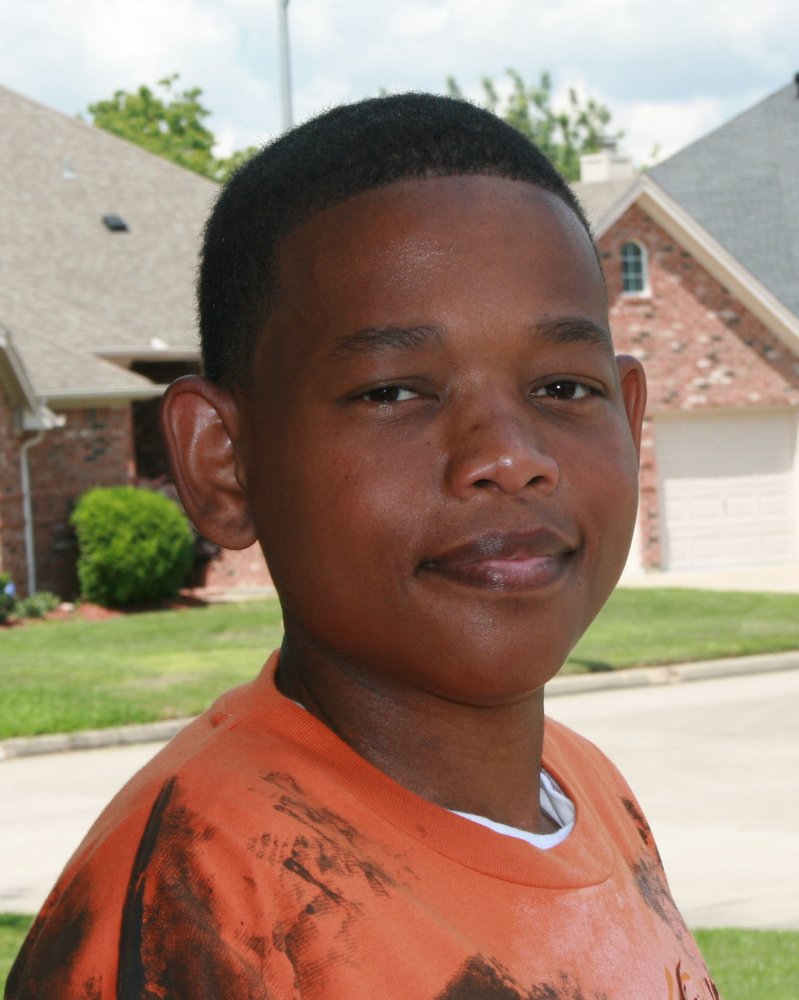 Waymon James Young was born August 21, 1985, in Beaumont, TX, to the union of James Allen and Jessica Faye Hunter Young.  He was called to rest from his labors on August 4, 2019 at 1:20pm at Kindred Hospital Medical Center, Houston, TX.  He was christened at an early age at Greater Good Hope Baptist Church by Reverend Obey and rededicated his life to Christ later in life.

Waymon was reared in Beaumont, Tx where he attended Ozen High School, graduating in 2003. In 2006 Waymon received his phlebotomist certification from Lamar Technical institute of Beaumont, TX.  He then moved to Houston, TX in 2012 to attend San Jacinto Community College to pursue an associates degree from the medical radiography program.  He graduated from San Jacinto Community College in 2016.  He then went on to work at Houston Methodist Hospital in the Texas Medical Center as an X-ray technician.

Waymon was loved by everyone that meet him.  His quick wit and bossy charm stole the hearts of everyone around him.

Services for Waymon will be held Friday, August 9, 2019 at Lilly Grove Missionary Baptist Church, 7034 Tierwester St., Houston, Texas 77021.  The visitation will be held from 10:00 until 11:00 am with the funeral service following at 11:00 am.  Interment will follow at Houston Memorial Gardens in Pearland, Texas.

Share Your Memory of
Waymon
Upload Your Memory View All Memories
Be the first to upload a memory!
Share A Memory
Send Flowers