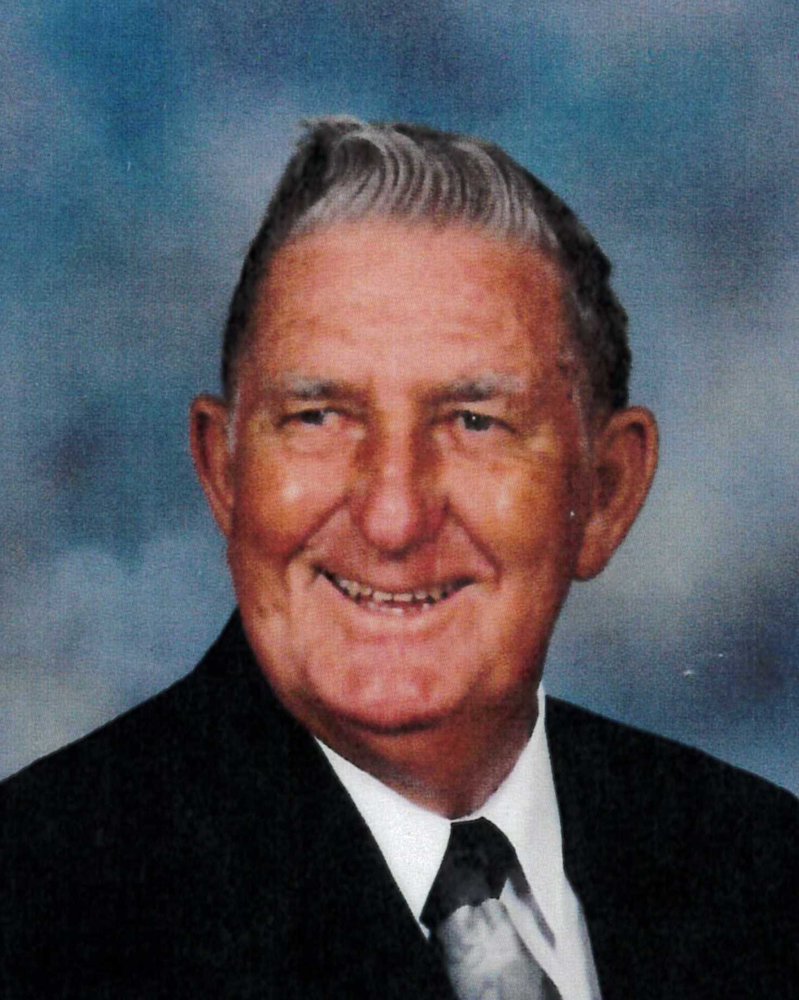 Bill met Marilyn in high school and they married in 1950.  This summer they celebrated 69 years of marriage.  Although a long time resident of La Porte, Bill loved talking about his childhood in Goose Creek.  He was a good story teller and loved telling friends, family, well anyone who would listen, his life experiences.  Bill led a full honorable, honest and tell you like it is life.  Billy Lee Kelley served in the Air Force during the Korean War following with 4 years of the reserves.  He was a La Porte volunteer firefighter, a long time employee of Olin-Mobile Oil Company from which he retired.  Bill had many passions including traveling in their RV, auto body work, shrimping, fishing and hunting.  Bill enjoyed picking up and cracking his pecans.  There was always a supply for eating, baking and giving away.  Bill was a kind and gentle man who never met a stranger. He was a good Christian man and a long time faithful member of La Porte Community Church.  He is gone from us now, but will never be forgotten.

Grace to you and peace from our God our Father and Lord Jesus Christ.

Share Your Memory of
Billy
Upload Your Memory View All Memories
Be the first to upload a memory!
Share A Memory
Send Flowers