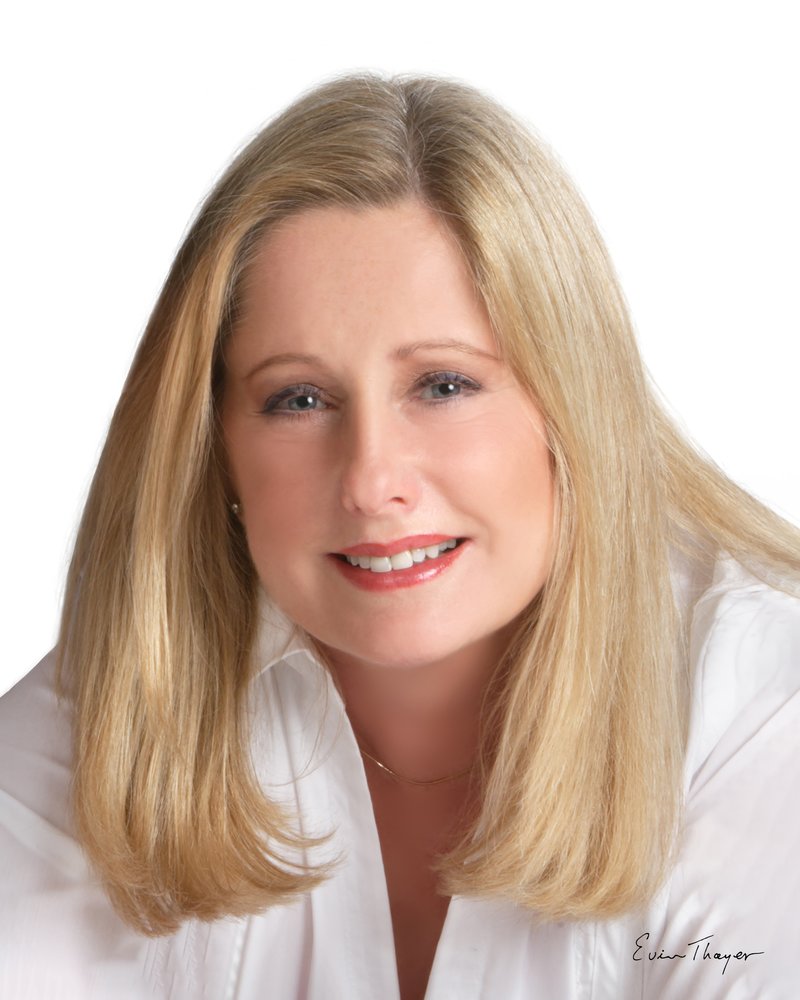 Tessa Sheron Lesley, a strong, faithful and beautiful soul loved by many, passed away on September 20 following her extended and courageous battle with cancer.  She was 73 years old.

Tessa was born to James and Lois Lesley on August 27, 1946 in Salisbury, North Carolina.  The joyful and sustaining anchor of Tessa’s life was being married to her college sweetheart, Carl Stutts, for 51 happy years.

Growing up in the small town of Faith, North Carolina engendered Tessa with a strong moral code, and a lifelong commitment to the importance of enduring friendship.  Tessa also had a passion for adventure, which gave her the courage to always push boundaries and the steadfast ability to live life to its fullest.

Tessa graduated from East Rowan High School in Salisbury and studied French and Secondary Education at Catawba College, a small liberal arts college near her home.  After graduating from Catawba, she married her sweetheart Carl, and the newlyweds immediately left for Texas to begin their life of adventure and happy partnership, arriving in Houston during the summer of 1968.

Falling in love with the Lone Star state, Tessa quickly embraced the familiar motto, “I wasn’t born in Texas, but I got here as soon as I could.”  She recognized, however, there was not an overwhelming demand for fluent French speakers or teachers in Houston.  After a few years making do by teaching “Reading, Writing and Spelling” in HISD she, in typical Tessa fashion, struck out in an entirely new direction by enrolling at San Jacinto College to study Electrical Design.  Despite having been told, as most women were in those days, that she was not talented at math, Tessa quickly became a straight A student in this highly technical field and went on to become an Electrical Designer, first at Brown & Root, and later at Eagleton Engineering.  True to form, after a few years Tessa felt the call for a new challenge and struck out in an entirely new direction once again, this time studying finance and investments to become a Financial Planner.  Later in life, with her working career complete, Tessa would bring the same range of passion to community service, particularly at the Houston Zoo.

Tessa found her truest and most satisfying avocation as a docent at the Houston Zoo, where she volunteered faithfully for over 20 years.  Her greatest joy at the Zoo was in handling the Zoo’s spectacularly diverse residents and teaching countless wide-eyed children about those precious animals.  Tessa loved animals throughout her life, including those with fur and – unlike some of us – those without.  Buoyed by that easy, natural balance of affection, Tessa could frequently be seen sharing her passion for wildlife with the Zoo’s guests while holding a boa constrictor or ball python.

A resident at the Houston Zoo’s Reptile House was named “Tessa the Bearded Dragon,” and at the same time, “Carl (the other) Bearded Dragon” was also formally named.   As it was in life, there could be no Tessa without a faithful Carl by her side.  Tessa generously supported the Zoo with her talent and time, but she was also generous with her philanthropic support.  Among other things, Tessa was a founding donor of the Zoo’s Texas Wetlands exhibit, which opened earlier this year, and she also generously underwrote the American Alligator Sculpture, which visitors to the Houston Zoo will admire for decades to come.

Although growing up in Salisbury’s small-town environment, Tessa quickly adapted to the Houston “big city” life.  She grew to love the world class art, entertainment, and dining that Houston had to offer.  Always together with Carl, and joined by wonderful friends, Tessa enjoyed the performance arts, especially theater and live music, from the disco era until recent years, usually followed by late-night dining.

Despite all the joys she found in Houston, Tessa loved to travel.  Although Texas was her favorite place to be, France and especially Paris were not far behind.  Tessa’s wanderlust was an equal opportunity endeavor, however, as she visited over 50 countries during her lifetime, falling in love with the incredible wildlife of Africa and the Sonoma wine country along the way.

Her sense of adventure extended well beyond seeking new career challenges and world travel.  Tessa loved to scuba dive, tried her hand at skiing and sailing, went hot air ballooning over the Valley of the Kings in Egypt and over the Serengeti in Kenya, ran whitewater rapids on the Arkansas River, leisurely rafted the Guadalupe in Texas, rode dogsleds across Alaska, zip-lined high above Costa Rica, helicoptered over the Napali Coast, and toured canals in Europe aboard two-cabin cruisers.

Tessa was blessed throughout her life with remarkable friendships.  Her welcoming personality allowed her to make friends with ease, but she also had the desire and ability to maintain deep friendships over many years and long distances.  She kept close ties with childhood friends throughout her life, and always enjoyed staying in touch, whether by attending high school reunions or by regular Facebook interactions with her large social media network of friends.

Tessa is survived by her loving husband of 51 years, Carl Stutts; her mother, Lois Lesley; her brother-in-law, Terry Stutts, and his wife Jackie; her beloved nieces Melissa Klingberg and Lindsay Stutts; her four precious grand-nieces, Natalie, Haley, Ashlyn and Emma; and the last of her incredibly lucky, and spoiled, rescue dogs, Abby.  Though an only child, Tessa is also survived by many close friends, including some she considered the “sisters I never had.”  Tessa’s passion for life, her outgoing personality, her determination and her lifelong focus on loving relationships will be missed by many – but most of all by her husband Carl.

Carl would like to thank all the friends, including many members of the Houston medical community, for their help and support during Tessa’s final journey.  Special thanks go to Tessa and Carl’s good friend Dr. Rodrigo Mejia who, despite a primary practice in pediatric critical care, took Tessa on as his “unofficial but oldest” patient and provided invaluable advice and support throughout her illness.

There will be a memorial service and celebration of Tessa’s life at 4:00 PM on Saturday, October 5 at Faith Lutheran Church in Bellaire, where Tessa was a long-time member.  There will be a visitation at the church beginning at 3:00 PM.  In lieu of flowers, contributions can be made to the Houston Zoo where a fund has been established in Tessa’s honor at: Rodney Honerkamp, Houston Zoo, 1513 Cambridge St., Houston, TX 77030.

Share Your Memory of
Tessa
Upload Your Memory View All Memories
Be the first to upload a memory!
Share A Memory
Send Flowers