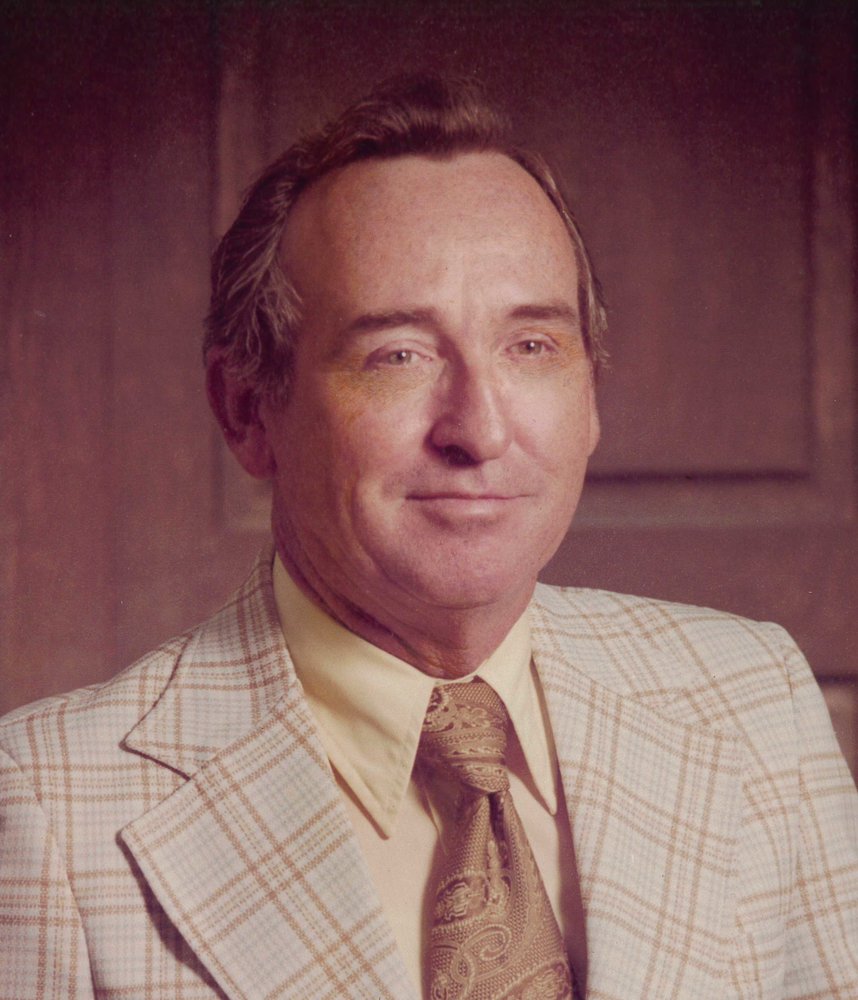 John was also known as Harris to most family members and Doc to his colleagues at Shell Oil Company.

John was a veteran of WWII flying B25 Mitchell bombers.  He was a member of China Post #1 of The American Legion and the 40 & 8; member and past president of the Houston Chapter, #513, of National Sojourners and past commander of Sam Houston Camp Heroes of ’76; member and Past Master of Anson Jones Masonic Lodge #1313, a member of C.F. Spencer Lodge #1384 and a member of Tranquility Lodge #2000.  John held a life certificate in the esoteric work from the Grand Lodge of Texas.  He was also an endowed member of the Houston Scottish Rite Bodies and the Arabia Shrine.  John belonged to the Experimental Aircraft Association and the Aircraft Owners & Pilots Association.  He took his first flying lessons at what is now Hobby Airport before there were paved runways at that location.

Doc worked at Shell Oil Company for 36 years, retiring in 1984 from his position as Supervisor of Project Engineering.

In lieu of flowers, donations may be made to Shriners Hospital for Children.

Services for John will be held Thursday, November 7, 2019 at Clayton Funeral Home, 5530 W. Broadway, Pearland, Texas 77581.  The visitation will be held from 10:00 until 11:30 am with the funeral service following at 11:30 am.  Interment with military honors will take place at Galveston Memorial Park in Hitchcock, Texas.

The family will be hosting a reception following the graveside at First United Methodist Church, 2314 N Grand Blvd Pearland, Texas 77581 at 2:30 pm.

Share Your Memory of
John
Upload Your Memory View All Memories
Be the first to upload a memory!
Share A Memory
Send Flowers