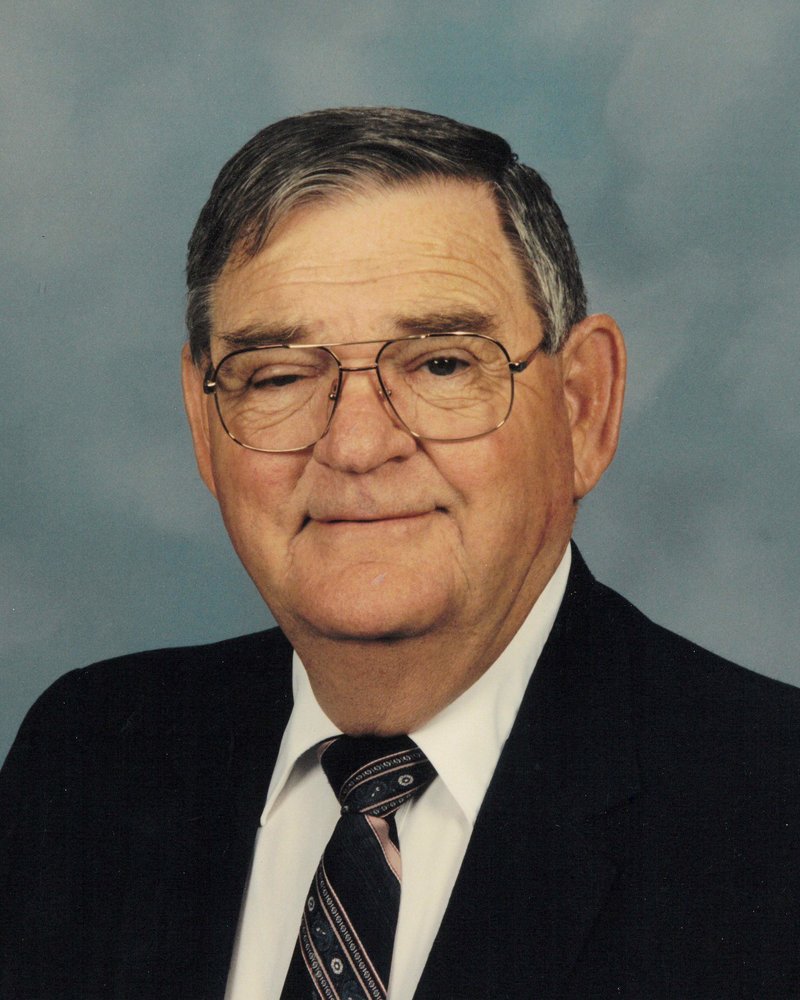 Roy Richard Armstrong was born on October 24, 1925 in Kokomo, Indiana to William and Martha Armstrong.

Richard grew up in Harlingen Texas and graduated from Harlingen High School.  Our family is proud to know that he served our country in World War II in the Merchant Marines.

He worked for Texas Eastern LaGloria Oil and Gas Company until his retirement in 1992.  He was very active thru his life in district and congregational ministries and nationally thru Lutheran Hour Ministries in St. Louis.

Richard was married to his first wife Myrtle Henry Armstrong from 1948 until her passing in 1989.  They were blessed with 3 children Sharon Gail Price, Roy Richard Armstrong Jr, and Bridget Eileen Hummel.

Richard and Lois joined Epiphany Lutheran Church where he served as elder, on the stewardship board and taught the new member class along with Sunday Bible Classes and weekly small group home bible studies.

In his younger years Richard was quite a bowler but his passion was the game of golf. We often said he played golf 8 days a week but honestly up until 6 months ago he still played 3 days a week. He followed the Cubs and was so happy to see them win the World Series. He loved to cook and was known for inventing new recipe’s and trying them out on all of us

Family was so important to him.  He loved gathering together and talking of the present and remembering the past.  He was so proud to go and hear his son Rev Dr Roy Richard Armstrong preach the gospel from the pulpit or teaching a bible study.  He was proud of all the accomplishments of his children during his life.  Grand children always brought a smile to his face and he could be found watching them play basketball, football, golf or leading worship on Sunday mornings.  He was blessed with 6 great grandchildren and they were a great joy in his life.

His greatest joy was spreading the gospel of Christ with all he met.  God was FIRST in all he did and he loved GOD more than anything else.  He was a humble man and his Christian life was a witness to others.  His love for the Lord was present to all he met.  He began the day and ended the day in prayer, especially in these last days…..not always the leader but absolutely a participant.  God and His love were Richard’s life.

Even though Richard was not known for his singing ability, one of his favorite hymns included these words

I love to tell the story, Twill be my theme in glory, to tell the old old story of Jesus and His love.