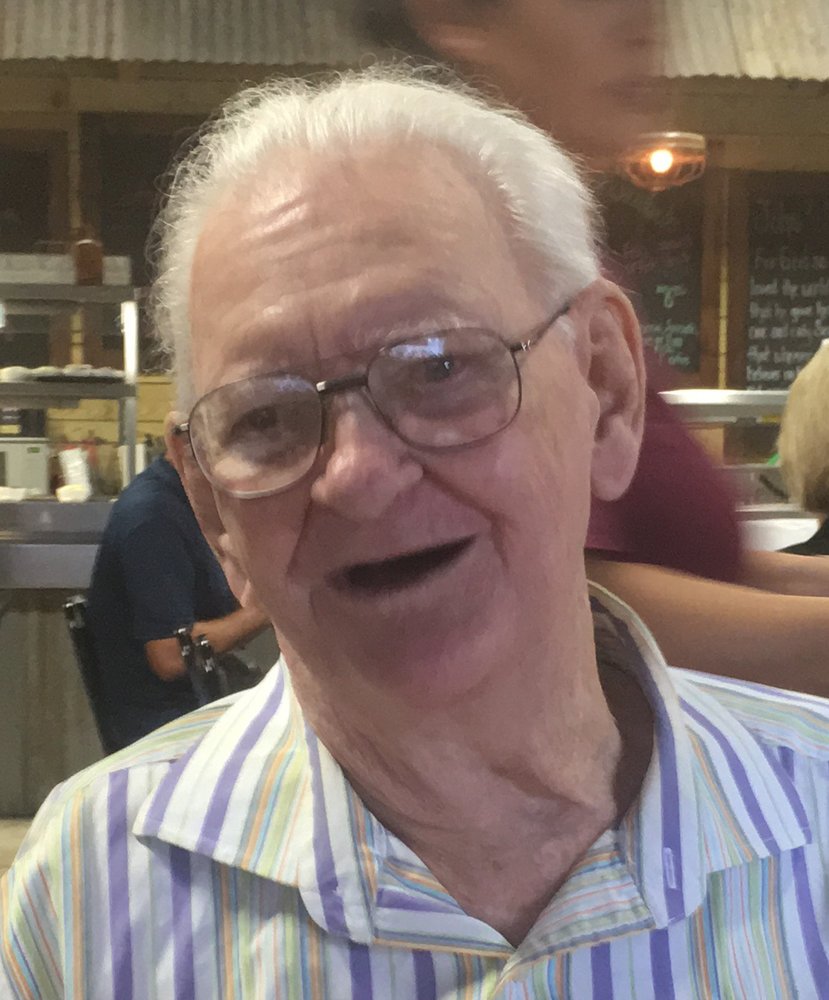 Billy became a member of the catholic faith upon his marriage to his children’s mother.

Billy was a devoted husband, father, grandfather and great grandfather that was an excellent provider for his family.  He was hardworking and a member of Pipefitters Local Union 211.  Billy never met a stranger and had a great welcoming personality.  He was extremely soft hearted, caring and giving; helping anyone that he knew was in need.  Billy was highly intelligent and had the uncanny ability to speak and be relatable to doctors, engineers, his coworkers as well as his grandchildren.  At one time he had even gone through all of the process to earn his pilot’s license.  He was affectionately known as “Grandpa Chesser” to all his grandchildren and great grandchildren.  Billy will forever be known for his amazing sense of humor, for being a lady’s man and for always flirting with his nurses and waitresses.  He will be greatly missed by all who knew and loved him

Share Your Memory of
Billy
Upload Your Memory View All Memories
Be the first to upload a memory!
Share A Memory
Send Flowers