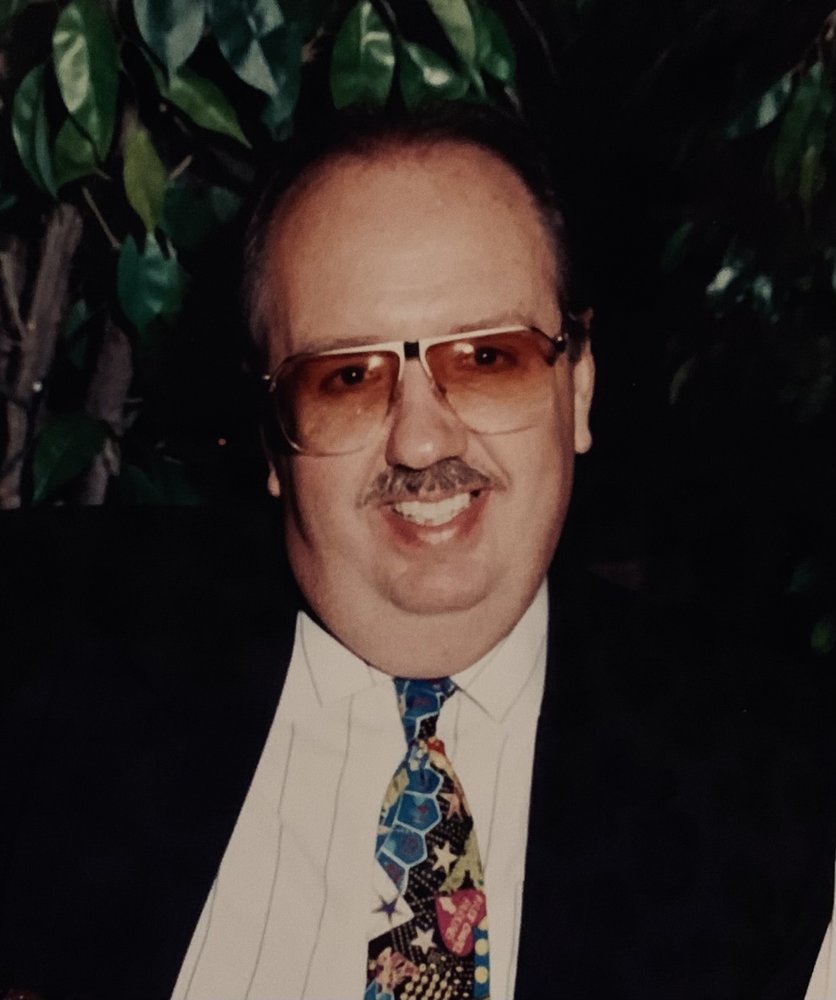 Please share a memory of Richard to include in a keepsake book for family and friends.
View Tribute Book
Richard Lloyd Seale was born September 26, 1948 in Dallas County, son of Reynolds Allen Seale and Margaret Elizabeth Bailey and brother to Reynolds Allen (Tuffy) Seale and Patricia Seale (Tuley). He made his last wildly inappropriate and sarcastic comment on Saturday, February 6 and died knowing that the Sopranos was the best show in the universe and that Johnny Cash was the baddest man ever to have lived, not including Richard. He was a masterful chef and was the impetus behind the term “Grill Master” …allegedly. Entertaining friends, family and business associates was a favorite pastime and he was always the most fun person at any gathering. If you came to Richard’s house to celebrate you had better have come hungry, as it was his life’s work to make sure everyone ate entirely too much and he was well known for his seven course meals which contained all twelve food groups including anti-pasta and dessert. He was an avid sports fan and a skilled hack golfer with an unrivaled foot wedge. One of his favorite pastimes was falling asleep in his favorite chair while ‘watching’ his Astros get beat. He loved to travel and there are likely several people working in the service industry in Italy, Bermuda and the Caribbean that will never be the same. By trade, Richard was a picture frame molding aficionado and could transform even the untidiest toddler doodles into a framed fine art masterpiece. We have the walls to prove it. He was always the snappiest of dressers and leaves behind a king’s ransom worth of Tommy Bahama shirts, dress socks in quite literally EVERY color known to man and a most sexy pair of ostrich Tecovas cowboy boots, whose price shall go unmentioned. He was world-renowned for his lack of patience, his knack of telling it like it is, not holding back his opinions and was generous to a fault. Richard is survived by his wife Lyndia, his ‘favorite daughter’ Rene’, his sister Pat, numerous nieces, nephews and cousins and his beloved fur child Loki…not necessarily in that order and will be sorely missed by all.
Sunday
21
February

Share Your Memory of
Richard
Upload Your Memory View All Memories
Be the first to upload a memory!
Share A Memory
Send Flowers