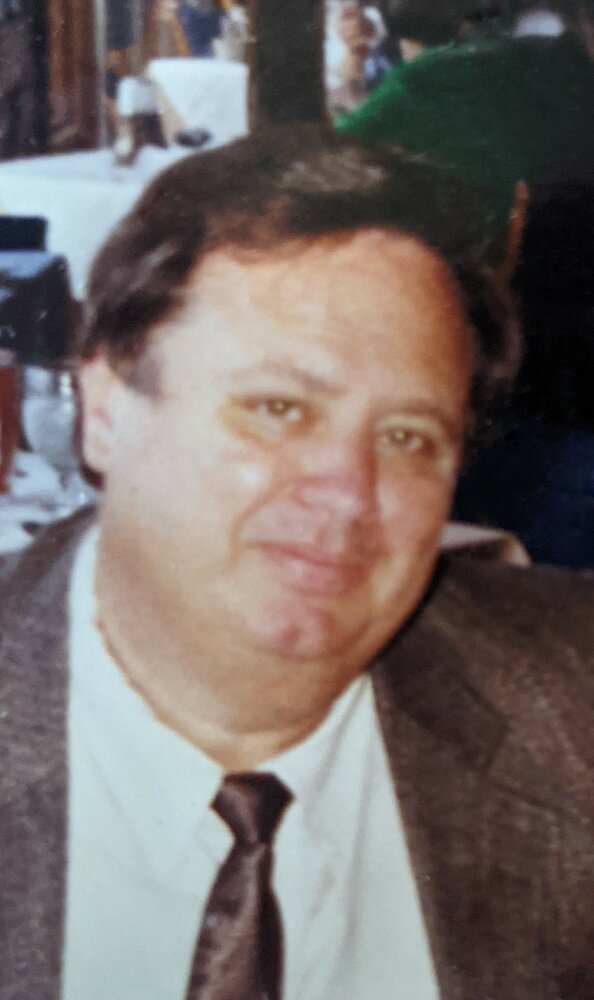 Please share a memory of James to include in a keepsake book for family and friends.
View Tribute Book
James Benedict Williamson (JB) was born in Louisiana on January 30, 1943. He left this world on February 19, 2022, at 79 years old. He fought a long hard battle and passed quickly and painlessly at HCA Hospital in Webster, TX with his son, Blair Williamson, by his side. JB is preceded in death by his loving wife, Cara Lynn Williamson, who passed in October 2021. His parents, James and Edna Williamson, and his brother, Wayne Williamson, also preceded him in death and were waiting to greet him at the Heavenly gates. He is survived by his two children; Michelle and Blair Williamson, daughter in-law Corie Williamson, his grandchildren; Sophia, James, Illayna, Ilysia, and Harper, sister Darlene Human and husband Alan, sister-in-law Marcy Williamson, several nieces and nephews; Laura, Wendy, Josh, Britni, and Savannah, and a few close friends that he also considered family. Known by “JB” to most, and “Judge” to many. He was also known by “Deedah”, “Pop pop”, and “Paw Paw” to his grandchildren, “Boo” to his family and close friends, and “Dad” to Michelle and Blair. He served as the La Porte Municipal Court Judge for 32 years, and an attorney for over 50. He loved to be with family, travel, hunt, and had a passion for cooking. He loved to listen to music and was found on many occasions sitting on his back porch alone listening to his favorite zydeco bands. If you were ever looking for JB and knew him well, you knew that you could typically find him in one of two places; at the boat ramp at Sylvan Beach watching the boats come in, or at the La Porte Airport watching the planes take-off and land. JB dedicated his time and money to helping those less fortunate and never looked to gain publicity or notoriety from it, although winning and receiving several awards. He was a “Past Master” and a long-time member of the La Porte Masonic Lodge #857 and cared deeply for his brothers who served with him (SMIB). He was loved and adored by many. His stories, wittiness, and humor will be deeply missed by those closest to him. Rest Easy Dad Note from Michelle - James Benedict Williamson, JB, Dad, Brother, Deedah, and PawPaw we love you and miss you dearly. You left this Earth on February 19th to be with the Lord. Even though we wanted you for ourselves and wished that we had more time with you, we know that you are so happy to be with your family and friends that have gone before you and are in Heaven. Dad, you were a trooper through everything that you went through. You were fighting all odds to stay alive, and we celebrated each little victory. No one could ever measure the love that a parent and child have for each other. Through rocky times and good times, the relationship is a constant blessing from God that no one else can change. My love for you has always endured, and I will be patiently waiting for the day that we are reunited in Heaven. It was so difficult to watch a giant of a man fall, but it was also so beautiful that we got the chance to love on you and help you make the transition to your new and eternal life with God in Heaven. Your Daughter, Michelle Note from Sophia – The most content I saw you in this life was watching the ocean. You watched in a way I only understand now. As I’ve gotten older, I too seek the calm, the still, and the peaceful. Through the water I saw your true nature. The complexities of you will forever be a mystery, much like the ocean. I’m content myself knowing you now have what you’ve desired all along. Peace.
Saturday
7
May