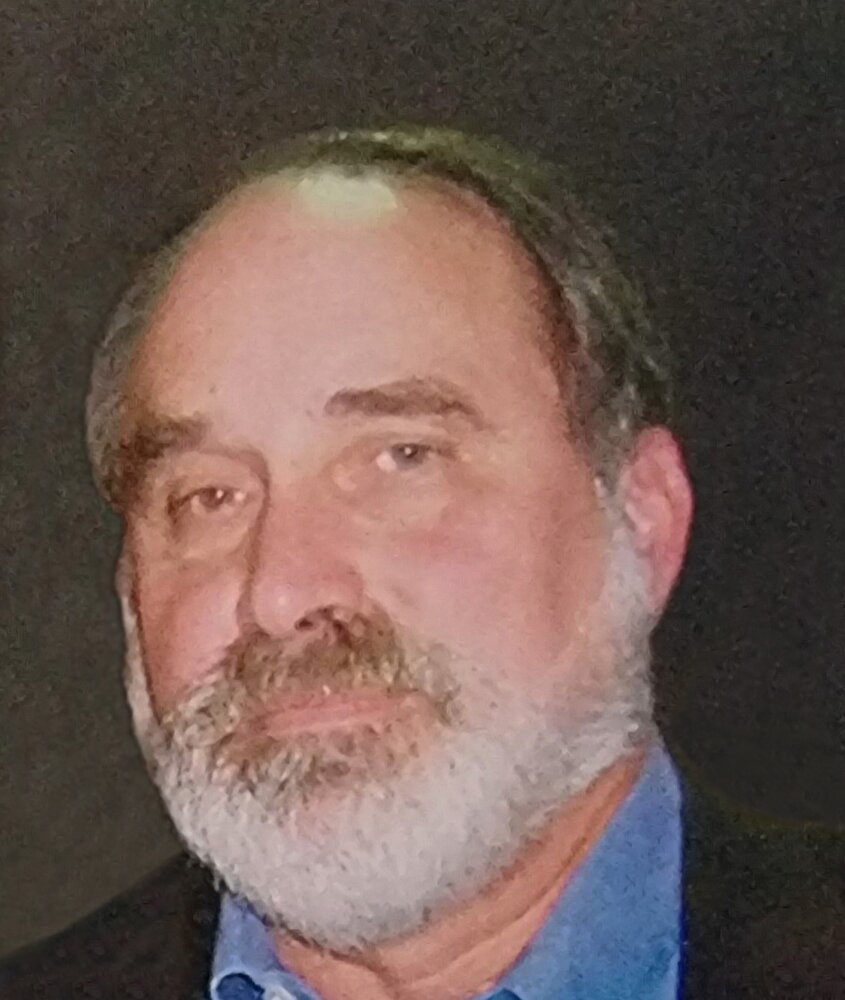 Please share a memory of Andrew "Andy" to include in a keepsake book for family and friends.
View Tribute Book
Andrew “Andy” Gabriel Schmitt Jr, 71, passed away Wednesday, March 16, 2022. He is preceded in death by his father Andrew Gabriel Schmitt Sr; and mother Fortuna Venerella Schmitt. Left to cherish Andy’s memory are his daughter Kristin Layton and husband, Robert; his beloved dog Booger; sisters Anne Britt, Mary Schreiber; Kristin’s mother, Peggy Wilson; and grandson John Layton. Andy was a devoted father who cherished his daughter, Kristin and dog Booger more than anything else. He became a proud grandfather recently with the birth of his grandson, John Holliday Layton. Andy enjoyed the outdoors and was an avid hunter, however most of the time he preferred to shoot with his camera. Andy also loved to fish and usually he did so without bait. He would often say “Go away, you are scaring the fish.” He had several sayings, but his favorite Andyism was “You can’t expect to soar with the eagles if you’ve been out hoot’in with the owls.” Andy really enjoyed being a gruff grizzly bear kind of guy, but anyone who got to know him knew he was really a teddy bear inside. Andy enjoyed cooking and grilling. He always said he wasn’t sure if his spaghetti sauce would turn out as sauce or chili. Making cheesecakes and experimenting with new recipes and flavors was a favorite pastime of his. Once he would prepare a dish, Andy rarely enjoyed eating it, except for cheesecakes, those he liked. Andy enjoyed having lunch with friends at Fuad’s restaurant. His favorite part was coming home and telling Kristin what he had to eat that day. Andy recently retired from a long and successful career in the marine insurance industry. As a professional decision maker, Andy’s biggest daily dilemma was what to eat for dinner… and normally it ended up being chicken. Andy will be greatly missed by all who knew and loved him. A Celebration of Life service for Andy will be held Thursday, March 24, 2022, from 2:00 – 4:00 pm, at Clayton Funeral Home, 5530 West Broadway, Pearland, Texas.
Thursday
24
March

Share Your Memory of
Andrew "Andy"
Upload Your Memory View All Memories
Be the first to upload a memory!
Share A Memory
Send Flowers