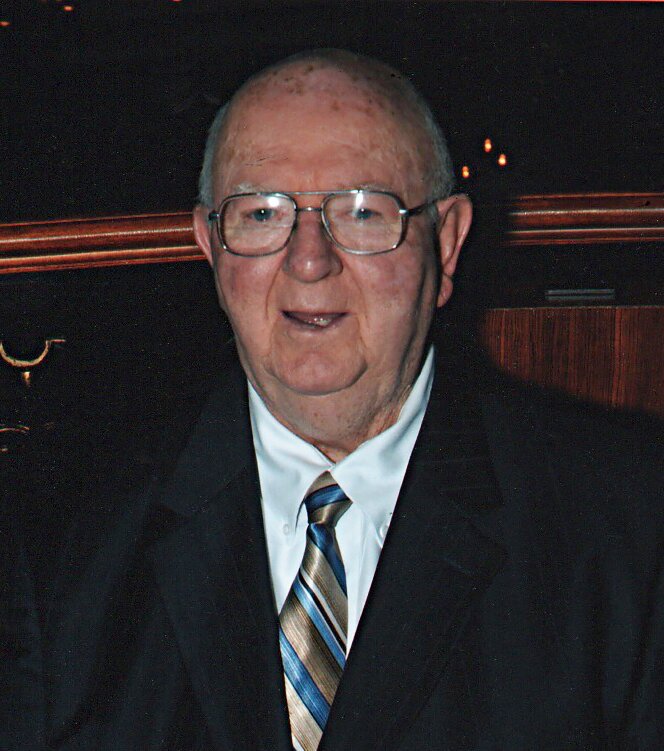 Please share a memory of Joseph to include in a keepsake book for family and friends.
View Tribute Book
Joseph “Joe” Collins Sanders, 86, was born July 11, 1935, to Arlie Delta and Allie Mae Sanders, in Scurry, Texas. He passed away Sunday, March 27, 2022. Joe was a loving and devoted husband, father, and grandfather who cherished his family. Following the Corps of Cadets at Texas A & M and graduation, Joe entered the United States Army Reserves. He was an excellent provider for his family. Joe had a wonderful career as an Electrical Engineer at Bechtel in California, West Texas Utilities in Abilene, Texas, and then for 40+ years at Tippett & Gee also in Abilene where his primary focus was designing and building power plants. Joe was a registered Professional Engineer in many states across the country. He received the Young Engineer of the Year award in 1968. TSPE named him Engineer of the Year in 1990. Joe truly loved the Lord. He was a lifelong Presbyterian and was ordained as a Deacon and later an Elder. Joe participated in Bible studies at First Presbyterian, Houston, and at Grace Presbyterian where he was a member. Joe was also a dedicated Rotarian earning many service awards over 60 years including Paul Harris Fellow recognition. Joe and his wife, Ann were blessed to have travelled around the world. They visited countries on every continent, even Antarctica! The highlight of all Joe’s travels was passing through the Panama Canal and all its locks. He also still owned the farm in Scurry, Texas that has been in the Sanders’ family for generations. In his spare time Joe loved to be outdoors and was an avid fisherman! Fresh water, salt water he loved it all. Joe outfitted a bass boat as only an Electrical Engineer could do and loved fishing all around Abilene. He enjoyed fly fishing for trout in the mountain streams of Colorado. He also loved deep sea fishing and saltwater fishing on his own boat in the Gulf in retirement, so much so that he and Ann had a second home in Port Aransas. In their retirement, Joe and Ann were involved in their grandchildren, Matthew, Benjamin, and Elizabeth’s lives from band to dance to scouts and throughout college, careers, and graduate school. Their biggest joy was their grandchildren. Joe will be greatly missed by all who knew and loved him. Joe is preceded in death by his parents; loving wife, of 62 years, Ann Sanders; and sister Marian Jean Sanders. He is survived by his daughter, Sabrina Hergert and husband, Mike; grandchildren, Matthew Hergert, Benjamin Hergert, and Elizabeth Hergert. In lieu of flowers the family requests that donations be made to M.D. Anderson Cancer Center. Services for Joe will be held on Thursday, March 31, 2022, at Clayton Funeral Home, 5530 West Broadway, Pearland, Texas. Visitation is scheduled from 1:00 – 2:00 pm. The funeral service is scheduled at 2:00 pm. Family will have a private interment at Confederate Cemetery in Alvin, Texas.
Thursday
31
March

Share Your Memory of
Joseph
Upload Your Memory View All Memories
Be the first to upload a memory!
Share A Memory
Send Flowers