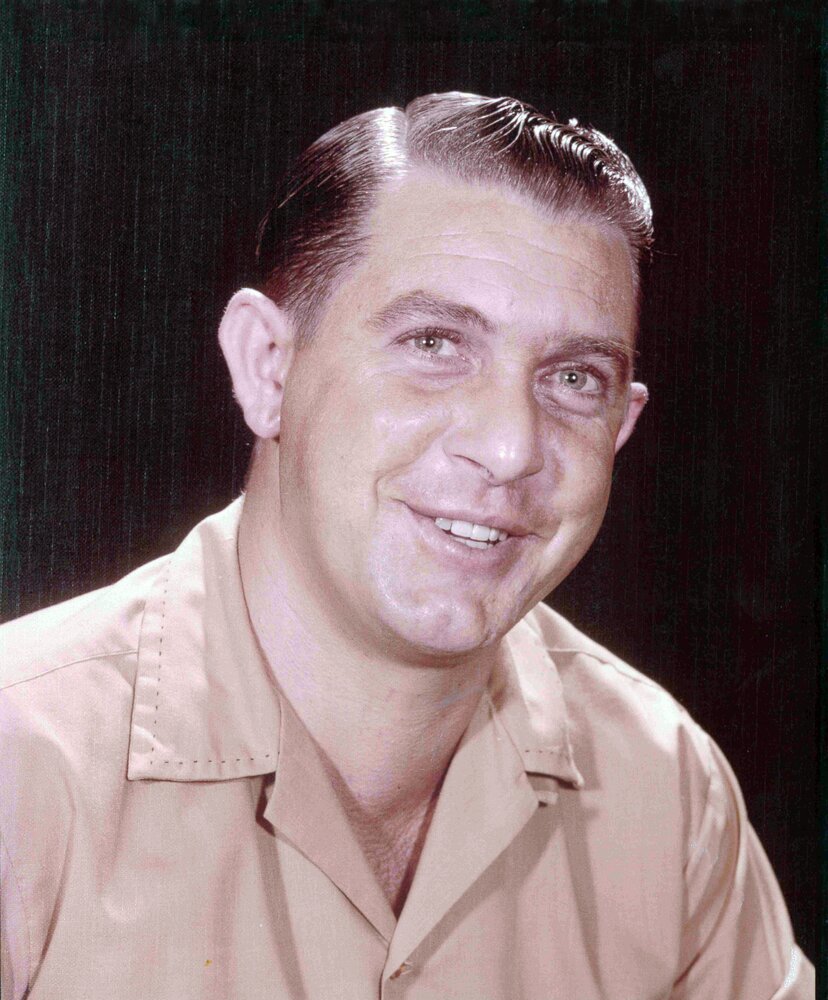 Please share a memory of James to include in a keepsake book for family and friends.
View Tribute Book
James M. Leach passed from this earth at 8:50 am Thursday March 31st, 2022, after a battle with Alzheimer’s and post-Covid Pneumonia. He was 81 Years old. He died at home with his wife of 62 years and daughter at his side. James is preceded in death by his parents, Wealthie Art Carter Leach, and Frank Caldwell Leach; brothers Robert and Dwayne Leach. He is survived by his lifelong love Betty Jo Parker Leach, daughter Angela, & son-in-law Glenn; Sister Vivian Grindle of Blue Hill Maine. James was blessed with an extended family of many, including Grandsons Justyn Glenn Gaddis of Pearland, Taylor James Gaddis of Houston and Shane Patrick-Matthew Gaddis of Pearland. Granddaughters Stephanie Gaddis & Great Grand-daughter Autumn Rose Yanez; Abigail Marie Gaddis of Pearland; Mallory Alexis Gaddis of Austin; Sarabeth Melinder Gaddis & great-grandsons James Patrick and Jonathan David Gaddis of Pearland; Anais Camilla Garza of Houston; and Kaitlyn Frances Senter of League City. He leaves behind many nieces, nephews, in-laws and out-laws, friends and loved ones. To know James is to have loved James. He was a friendly spirit who would give you the shoes off his feet in a snowstorm. Born in Bluehill, Maine August 30, 1940, he was the oldest son of three boys and a baby sister. He left Maine in his early teens and moved up and down the Atlantic Coast, from Maine to Florida landing in Ingleside, Texas, where he met Betty Jo Parker, whose brother Butch he was working with; they married in 1959. In 1966, they received the shock of their lives, they were pregnant, and their daughter Angela was born. James started working for Stewart and Stevenson just after his daughter was born and stayed there for 36 years. He made many lifelong friends who are now family. He Dispatched many Mechanics out of Harrisburg Blvd. and trained many students who now repair the Diesels of the World out at the S&S Gellhorn Branch. James never met a stranger and could crack a joke with the best of them. Some of his fondest memories were of the Budda’s Best Chili Cookoffs, the Sea Fests in Rockport, and the Houston Livestock Show & Rodeo Cookoffs. He also loved the time he spent with Betty Jo with the On the Road Again Camping Club, taking the Grandsons out all summer; He was always looking forward to playing outside with the great grandsons too. And his Fires, that man LOVED his Fires! James will be celebrated on Saturday April 9th at a Celebration of Life Viewing between 2-4 pm at Clayton Funeral Home, 5530 West Broadway, Pearland, Texas
Saturday
9
April