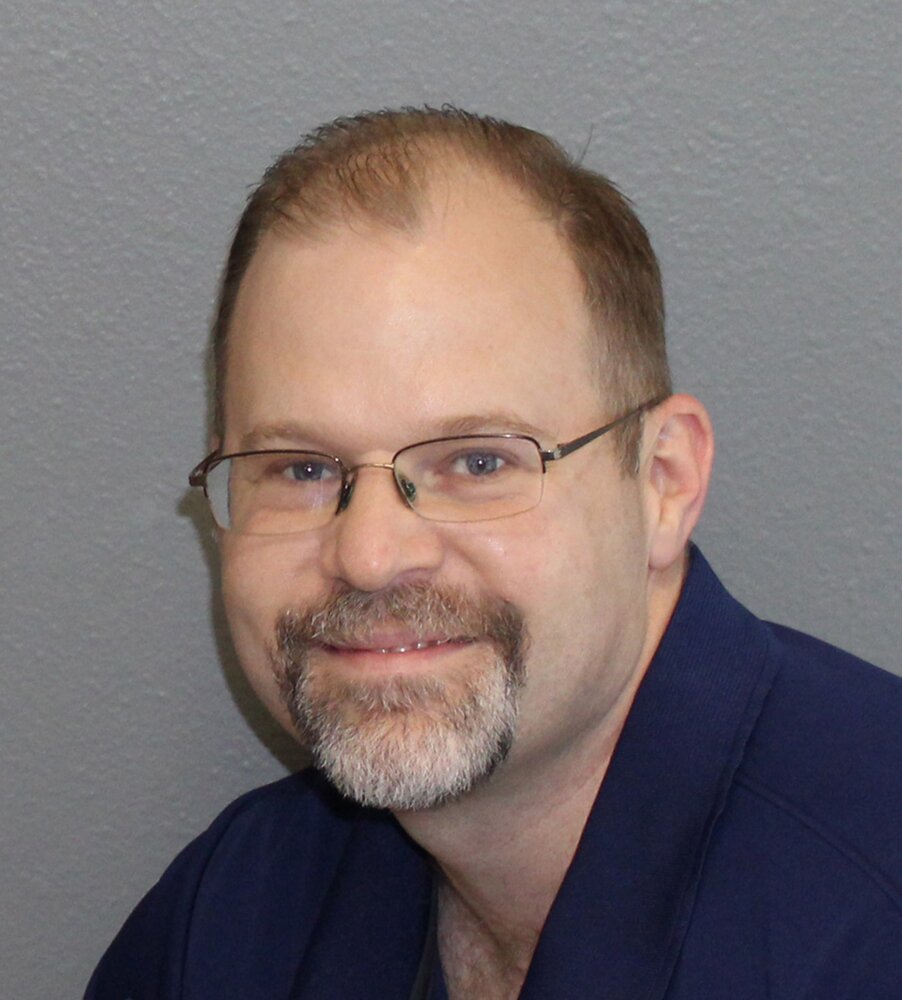 Please share a memory of Thomas to include in a keepsake book for family and friends.
View Tribute Book
Thomas “Tommy” Milton Oglesby, Jr., 41, passed away Saturday, April 9, 2022. Left to cherish his memory are his loving wife of 14 years, Tamsen Oglesby; son Kelton Oglesby; daughter Elora Oglesby; father Thomas Milton Oglesby Sr. (Barbara); mother Fran Byrd (Wayne); in-laws Bob and Janice Harsch; brothers Kyle Albright (Shannon); Stacy Byrd (Devra); Brian Tipton (Stacy); sisters Dee Sharretts, Dana Hand (Jim), numerous nieces and nephews and countless dear family and friends. Tommy was born March 9, 1981, in Galveston. He grew up there and graduated from Ball High in 1999. Tommy went to work in the IT industry at Galveston College and UTMB. In an online dating success story, he met the love of his life, Tamsen. On their first in person date, Tommy forgot to tell Tamsen about the broken passenger seat in his Ford Taurus until Tamsen found herself suddenly in the backseat at the first stoplight. After that date, Tommy called Tamsen and said he knew he’d found the love of his life. After they were engaged, Tommy moved to Amarillo, Texas where Tommy went to work for El Paso Natural Gas. Tommy and Tamsen were married in Amarillo on July 7, 2007. During their first year of marriage, TransCanada acquired El Paso Natural Gas which transferred them to Pearland, where Tommy worked for the next 10 years. In 2018, he started working at LivaNova where he was a Senior Systems Administrator. Tommy could troubleshoot and figure out any type of IT issue. He provided his knowledge and experience to friends and family who would buy the latest and greatest technology without knowing what to do with it, but confident that Tommy would help them figure it out. Tommy was a loving and devoted husband, father, son, uncle and friend who gave the biggest and best hugs. He cherished his wife; they were truly soulmates. They enjoyed relaxing on the couch, eating Blue Bell ice cream and watching a variety of television shows together. Tommy loved playing with his children, going on bike rides, playing board games (Uno was a particular favorite), and playing ball in the backyard with Tamsen and the kids. He also loving grilling and cooking for his family, especially weekend breakfast, where his beloved pancakes were always a big hit. In his spare time, Tommy enjoyed online gaming with friends. He also enjoyed hanging out with the neighborhood cul-de-sac guys. He could find a connection with anyone and enjoyed great friendships throughout his life with people of all ages. Tommy will be greatly missed by all who knew and loved him. In lieu of flowers, please consider sending memorials on behalf of the Kelton and Elora Oglesby Educational Fund to Edward Jones, 9307 Broadway, Suite 103, Pearland, TX 77584. The memorial service will be Thursday, April 14 at Clayton Funeral Home in Pearland, 5530 W. Broadway. Family visitation will begin at 4:30 p.m., followed by open visitation at 5:00 p.m., and the memorial service will start at 6:00 p.m.
Thursday
14
April