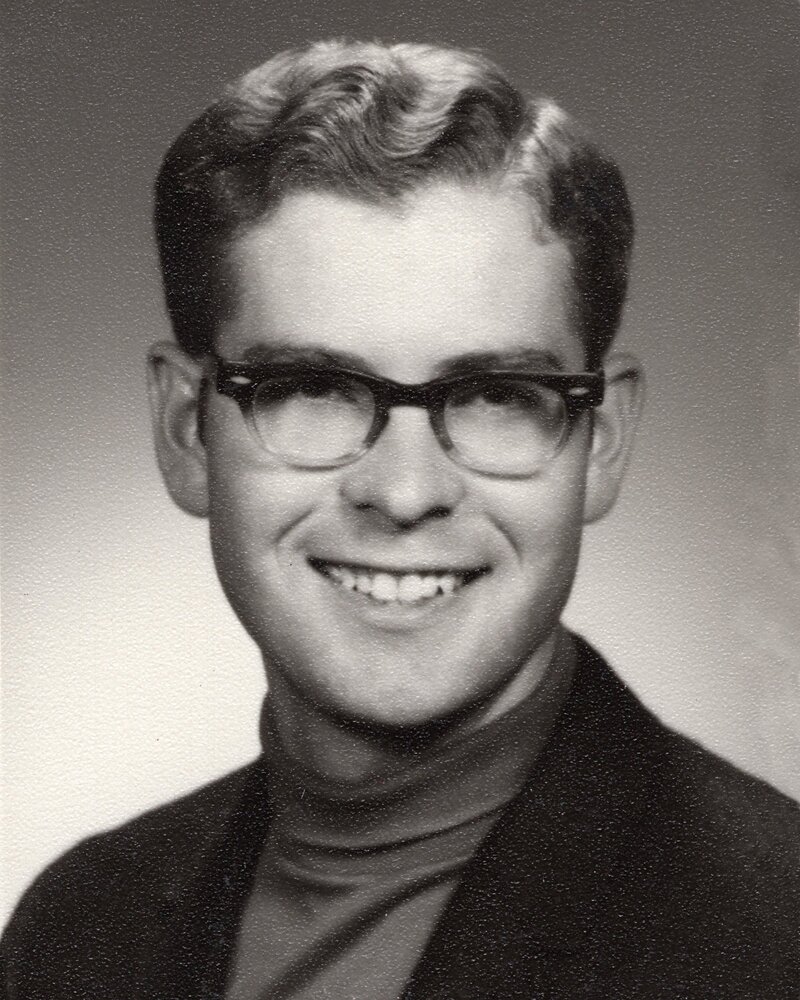 Please share a memory of David to include in a keepsake book for family and friends.
View Tribute Book
David Lewis Smith, 73, passed away Tuesday, May 3, 2022. He is preceded in death by his parents, Lewis L. Smith and Frances (Bolding) Smith, his brother Dale W. Smith, and his loving wife of almost 48 years, Krystyna (Miesak) Smith. Left to cherish his memory are her sons, Winter J. Smith and his wife Kellie, Zachary A. Smith and his wife Meredith; grandsons Aiden Smith, Ryan Smith, and Isaac Smith; niece Amber Miertschin and her husband Bill; nephew Toby Smith and his wife Sabra; grandnieces Lindsay Smith and Morgan Smith; and a host of other family and dear friends. Born in Friona, in the heart of west Texas, David grew up on the family farm, having adventures and getting into a little trouble with beloved cousins and friends. David received his bachelor’s, master’s, and doctorate degrees in Physics, Electrical Engineering, and Pulsed Power Engineering from Texas Tech University, where he met and married his wife Krystyna. After graduation, they moved to Albuquerque, NM where David served in the Air Force at Kirtland Air Force Base and was honorably discharged with the rank of captain. After discharge, he continued working at Kirtland Air Force Base with Sandia National Laboratories for his entire career, where he put his pulse powered engineering degree to work. When asked what he did for a living, his typical cheeky response was, “the government won’t allow me to tell you,” deflecting the question like any good employee with DOE Clearance would. So even his own family couldn’t confirm (or deny) that he wasn’t a secret agent versus an engineer. Not only was he a captain and a doctor of philosophy, but most of all, David was a great husband and father. He coached his sons’ soccer teams from early elementary to high school. He encouraged their continued academic success, and he supported their interest in music by sharing his experience as a trombone player in the marching band. He enjoyed spending time with his family – hiking and skiing both in Red River, NM and the adjacent Sandia Mountains, where he would never admit to getting lost. David instilled a deep appreciation of board games in his sons from an early age, simplifying rules to complicated games until they were old enough to discover that the rules kept changing! This love of gaming grew with his sons such that they now share this experience with their own sons. He enjoyed taking the family dogs on long walks over the years, and neighbors still comment on his kind smile and friendly words. David allowed others to do most of the talking, but whenever he did speak it was always meaningful, wise, and witty (if you could look past the bad puns). Although a quiet man, he left a distinct mark in life creating long-lasting friendships and deep bonds with family. David leaves behind a huge hole in the hearts of so many. A Memorial Mass for David will be held Thursday, May 12 at 10:00 am at St. Helen Catholic Church, 2209 Old Alvin Rd., Pearland, Texas 77581 with Father José Alonso officiating. In lieu of flowers, the family requests donations to a charity of your choice in David’s name.
Thursday
12
May