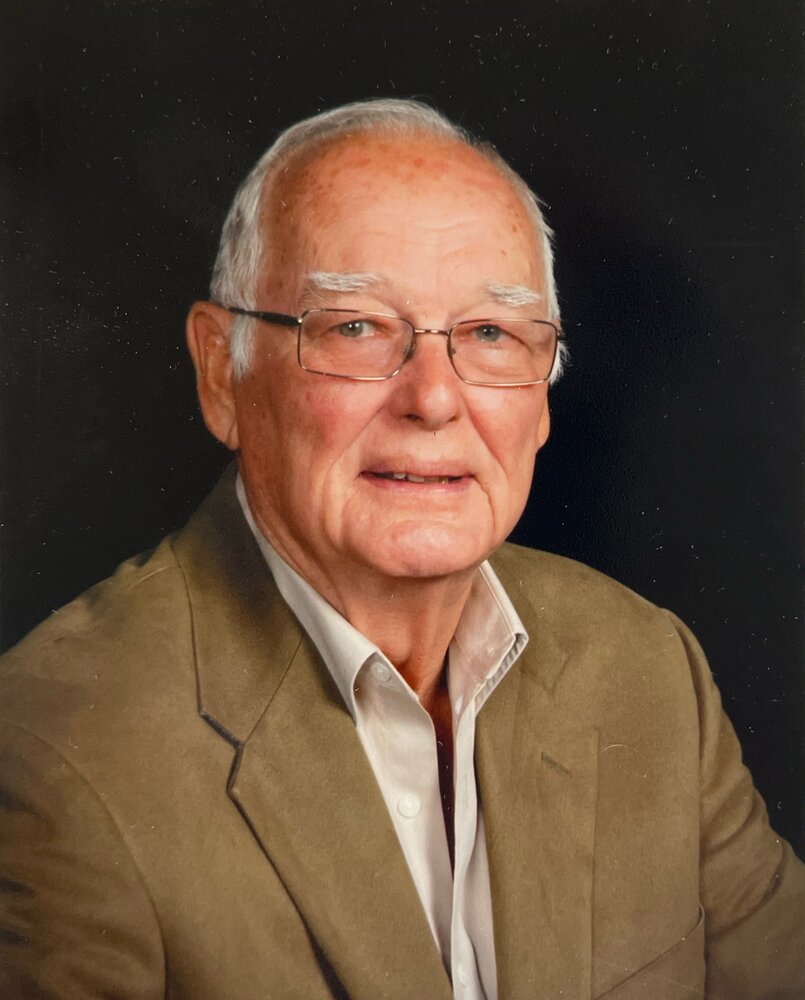 Please share a memory of Oliver to include in a keepsake book for family and friends.
View Tribute Book

Perry graduated from Webster high school in 1956, where he ran track, was honorable mention all-district football, played basketball, was class president, student council president, and was voted class favorite of his senior class.

Following High school, Perry attended the University of Houston where he graduated with a BBA and then earned his CPA license. He enjoyed successful careers in banking and then the airline industry before going into private practice.

Perry is remembered by his family as an adventurous and fun person. He rode motorcycles, traveled in an RV, enjoyed boating and was an avid fisherman, had a Pilot’s license, and was a Master Mason.

Perry was a lifelong resident of Seabrook who will be greatly missed by the entire community.

Funeral services for Perry will be held on Saturday, June 25th, 2022 at Seabrook United Methodist Church. (3300 Lakeside Dr., Seabrook, Tx 77586) A Visitation will be held from 10:00 to 11:00 am. The Funeral service beginning at 11:00 am, with Pastor Chuck Weber officiating. Interment will follow at Seabrook Cemetery.

Share Your Memory of
Oliver
Upload Your Memory View All Memories
Be the first to upload a memory!
Share A Memory
Send Flowers