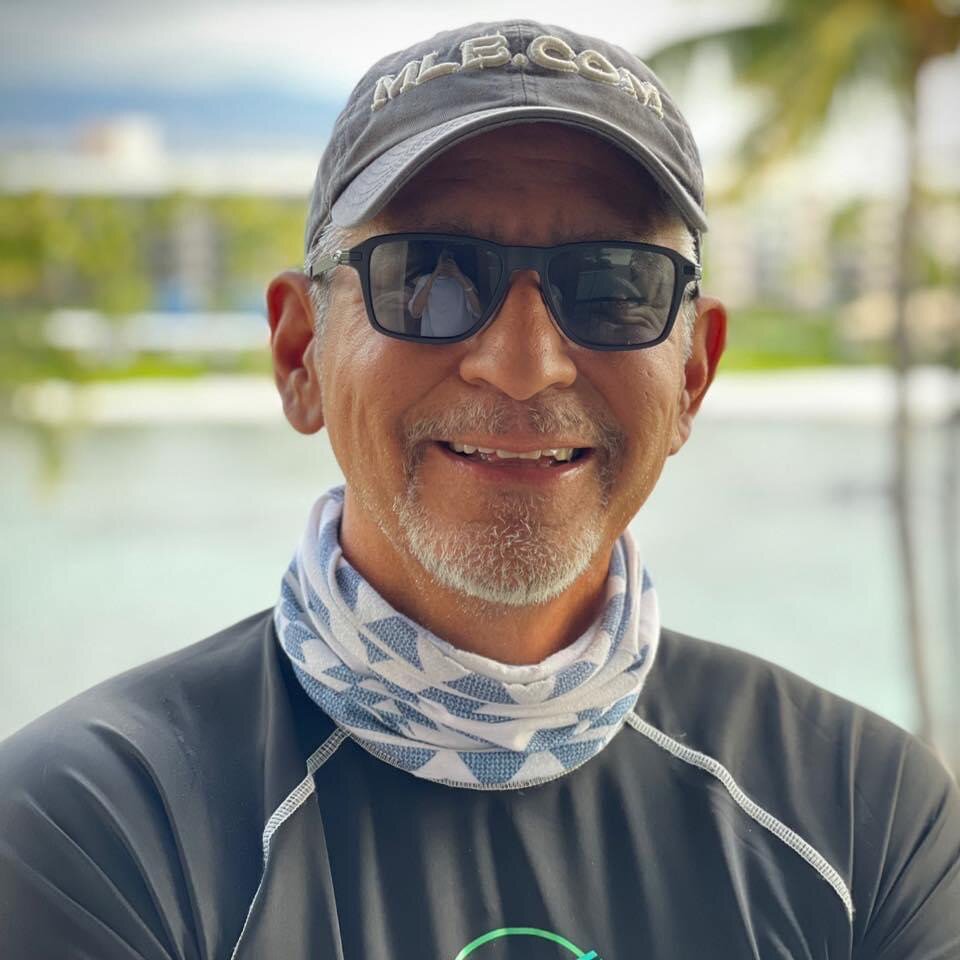 A man of great faith, Steven T. Gonzales, 60, passed away peacefully Saturday, June 25, 2022, after a long, valiant battle with cancer. Originally from Topeka, Kansas, Gonzales began his career as a photographer in 1979 at the Topeka Capital-Journal. He eventually moved on to become the assistant managing editor for photography at Kansas City Times and The Kansas City Star. Steven joined the Chronicle in 2005 as the director of photography and a senior staff photographer.

As a member of the National Association of Hispanic Journalists, Gonzales was especially dedicated to mentoring young Latino and Hispanic colleagues. Gonzales recently was selected to the NAHJ Hall of Fame’s Class of 2022. His other accomplishments include serving as a past president of the Associated Press Photo Managers and a juror for the 2010 and 2011 Pulitzer Prizes.

In his spare time, Steven enjoyed fishing, golfing, and serving at Church. He was also a big movie guy, and a Kansas City Chiefs fan. Steven loved his family dearly and cherished his grandchildren. He was affectionately known as their "Abuelo.” Steven also loved documenting his family through his wonderful photography. He will be greatly missed by all who loved him.

Services for Steven will be held at St. Helen’s Catholic Church, 2209 Old Alvin Road, in Pearland, Texas. A visitation is scheduled on Wednesday, June 29, 2022, from 5:30 – 8:00 p.m., with the Rosary being recited at 6:00 p.m. The funeral mass will be held on Thursday, June 30, 2022, at 1:00 p.m., with Father Jim Courville officiating. Interment will follow at South Park Cemetery, in Pearland, Texas. Online condolences may be left for the family at www.claytonfuneralhomes.com

In lieu of flowers, the Gonzales Family asks that you consider making a donation to Diego and Miguel's 529 college fund.

Share Your Memory of
Steven
Upload Your Memory View All Memories
Be the first to upload a memory!
Share A Memory
Send Flowers
Plant a Tree