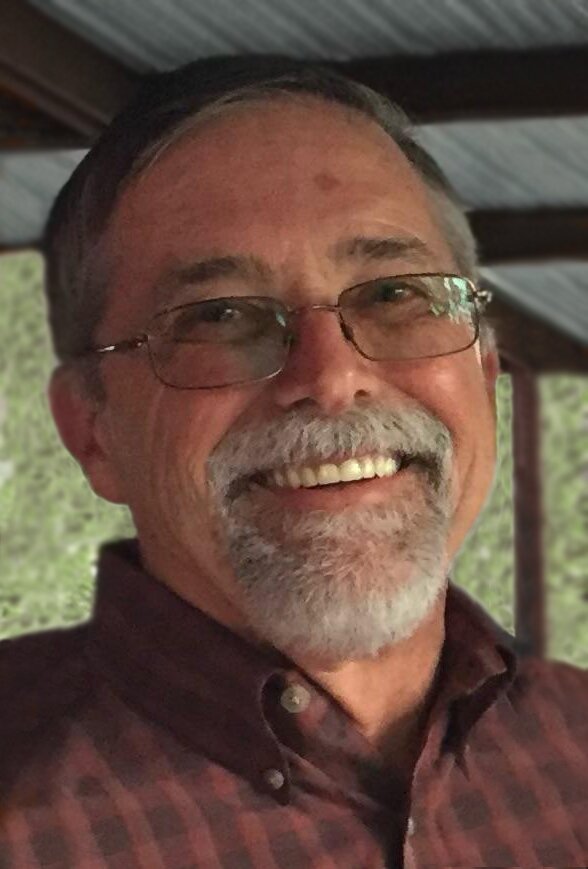 Please share a memory of Kenneth "Kenny" to include in a keepsake book for family and friends.
View Tribute Book

Kenny truly loved life and in everything he chose to do he put 100% into it. Kenny served his country in the Vietnam conflict and worked at Armco, ran Parker Construction Company, and worked as a plant operator.  In his spare time, he was an avid fisherman, skilled woodworker, and a dedicated runner.  Kenny once ran 4 marathons and a 50k race in a four-month span.  Rheumatoid arthritis put a stop to his running, so he turned his attention to motorcycles and supporting veteran's causes.  When rheumatoid arthritis forced retirement on Kenny, he moved Becky as far away from the kids as she would allow to live a quiet life on beautiful, wooded property.  He cleared the property mostly by hand with the help of his son and friends and spent the last of his years laboring lovingly around the property as well as completing wood working projects.  Kenny developed cancer and battled it for four years until the side effects from treatment overcame him.  The family is heartbroken but thankful for the precious time spent with him. Kenny will be greatly missed by all who knew and loved him.

Kenny is survived by his wife of 37 years Beverly (Becky) Parker; daughters Cheryl Barrett and husband Joe, Jennifer Anderson, Darci Pearce and husband Jason, Casey Dixon and husband Ryan; son Stephen Johns; as well as his mother Pattie Everman; and older brother Royce Parker and wife Penny.  He also leaves behind his grandchildren and great-grandchildren who were his greatest joy in life.

Share Your Memory of
Kenneth "Kenny"
Upload Your Memory View All Memories
Be the first to upload a memory!
Share A Memory
Send Flowers