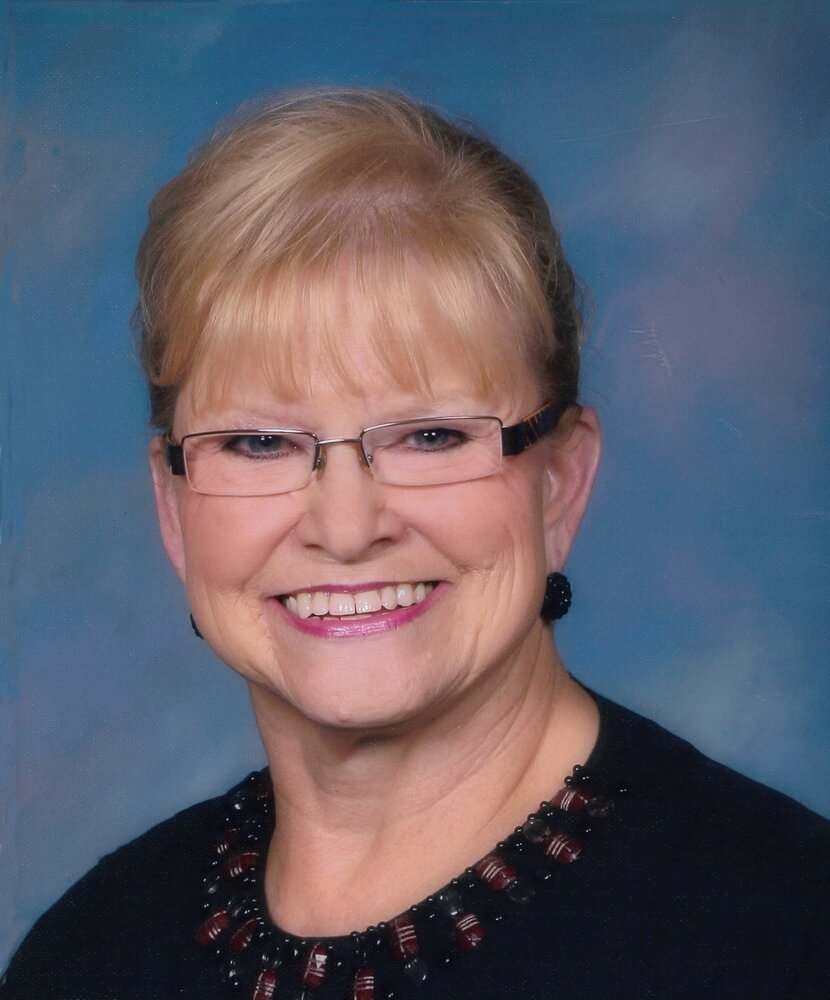 Please share a memory of Charlcya to include in a keepsake book for family and friends.
View Tribute Book

Charlcya Moore Wheeler of La Porte passed away on July 7, 2022, leaving a legacy of love, friendship, and service to the community.

Charlcya was well known for her servant’s heart, her tireless spirit of volunteerism, and her dedicated leadership. From a cheerleader and Homecoming queen in Trinity, Texas, to a young mom in La Porte, to a devoted volunteer who was involved in countless positive endeavors in the La Porte community, Charlcya was always thinking of others.

Charlcya and her husband, Ruede, married on Nov. 19, 1960, and moved to La Porte in 1963. For many years, she managed the dental office of her husband and was an active member of many organizations.  Her first volunteer project after moving to La Porte was helping to plan La Porte’s 75th anniversary celebration in 1964.

Charlcya would often tell the story of how, when her children were small, she would walk across the street from their apartment to take them to the La Porte High School football games. That was the beginning of her involvement in La Porte ISD. She participated not only in the activities of her own children, but was there for all children; in 1981, the LPHS yearbook, The Reflector, was dedicated to Charlcya in appreciation of her volunteerism. She was active in the La Porte Education Foundation for several decades, where she took a lead role in celebrating outstanding teachers while planning Breakfast with the Stars. Each year, she also helped out with the LPHS musical, devoting many hours to ticket sales and other efforts to help the students be successful.

In 2004, Charlcya was elected to the LPISD Board of Trustees, and she served in that role for more than 17 years. During that time, she was elected as Board secretary for several terms, and her fellow trustees honored her with the prestigious Bulldog Award upon her resignation. In October 2021, she was also honored by LPISD as a Distinguished Alumna.

Charlcya was also extremely involved in the La Porte-Bayshore Chamber of Commerce, which honored her with both the Gus Groos Humanitarian Award and the Volunteer of the Year Award (she was the only person to ever receive both honors). She served as chair of the Leadership La Porte program for many years and was very involved in the planning of the Chamber’s New Teacher Luncheon each fall.

In the 58 years that Ruede has been a member of the Rotary Club of La Porte, Charlcya also worked diligently behind the scenes. She was instrumental in Ruede being one of the highest ticket sellers for the annual Rotary Reverse Draw, the fundraiser that helps to provide scholarships for La Porte ISD students, and she was a Rotary volunteer each Christmas “ringing the bell” for the Salvation Army. In the summer of 2021, the Rotary Club of La Porte presented Charlcya with an Honorary Paul Harris Fellow award to thank her for her volunteerism and “Service Above Self.”

In addition, Charlcya was actively involved in the Shoreline Art League, Ladies Civic Club, First United Methodist Church, the American Heart Association, and many other organizations. She was truly a gracious, loving person of integrity and faith who preferred to shine the light on others rather than herself.

Charlcya was born on Dec. 29, 1939, in Lufkin, Texas, the second child of Willard and Vi Moore.  She is preceded in death by her parents and her brother Bill Moore.

Charlcya is survived by her husband of 61 years, Dr. Ruede Wheeler; her daughter and son-in-law, Karen and Trey Hall of La Porte; and her son and daughter-in-law, Kent and Stacey Wheeler of Scottsdale, Arizona.  She was an amazing “Mae Mae” to her grandchildren Lexie Wheeler, Reyth Hall and his wife, Emily, Charlcya (Charlee) Hall, and Rowen Hall as well as her “bonus grandchildren” Hayden Edgmon, Sawyer DeGrazia and Brady Dombrowski.  The addition of her first great-grandchild, Lily Hall, in May 2022 brought her tremendous joy.

The family will receive visitors from 6:00 p.m. to 8:00 p.m. Wednesday, July 27th at Clayton Funeral Home in La Porte. A celebration of Charlcya’s life will be held at 3:00 p.m. Thursday, July 28th at the First United Methodist Church of La Porte.

The Rise School of Houston

Share Your Memory of
Charlcya
Upload Your Memory View All Memories
Be the first to upload a memory!
Share A Memory
Send Flowers