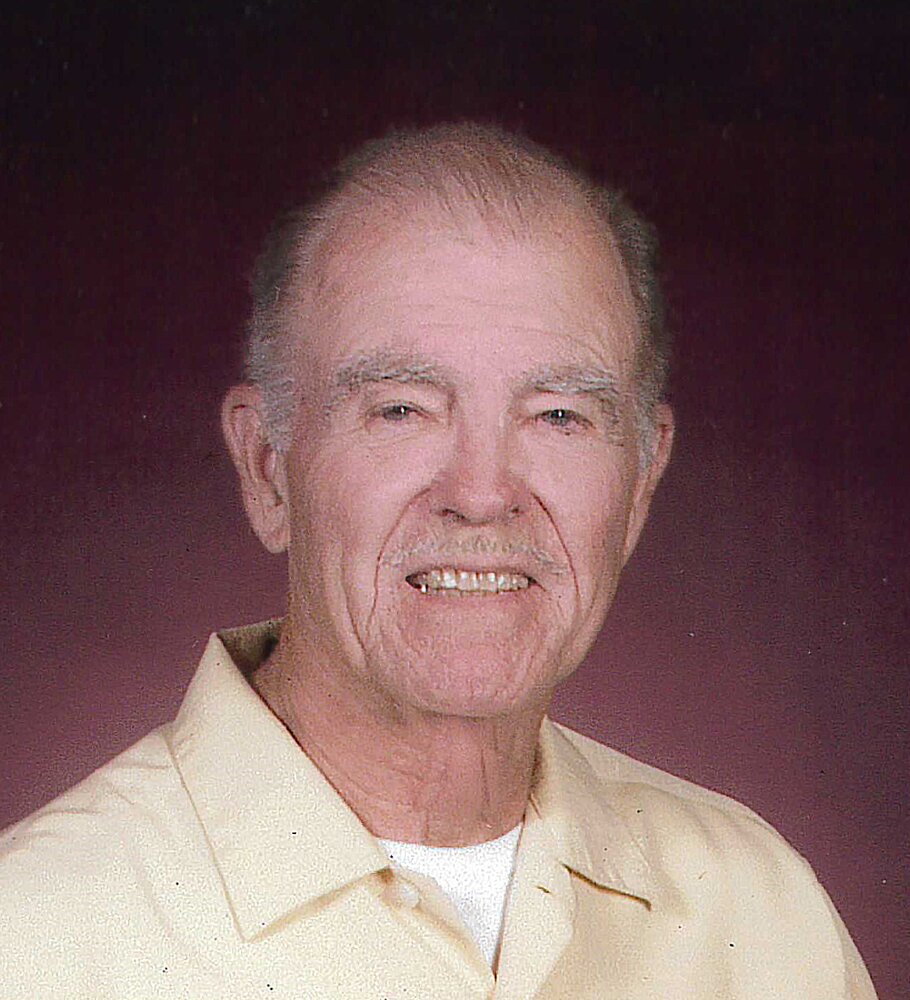 Dutch was born in Toronto, Ontario, Canada on December 21, 1937. He moved to Houston, Texas at the age of 15 and was a proud alumnus of St. Thomas High School class of 1955. Dutch married the love of his life, Mary Margaret Sheltz, and they spent 58 wonderful years together. He was a loving husband, father, grandfather, and great-grandfather who was a wonderful provider for his family.

Dutch worked as a systems engineer and was employed by the same company for over 40 years. He earned his professional engineer’s license while working for KBR. He was also a longtime member of the International Society of Automation (ISA) where he served in many capacities throughout his career.

Dutch loved to travel and did so with Mary Margaret and as often as they could for work as well as for pleasure. Their favorite destination was Japan, where they lived for almost a year. He was also an exceptional singer and actor. He performed in many plays and musicals throughout his life. In addition, he self-published several books of poetry and would frequently author poems for special occasions.

In his younger years, Dutch enjoyed hockey and continued to play after moving to Houston and he was the WHA Houston Aeros official score keeper for all home games. As an avid golfer, he truly enjoyed his time living on the 5th hole of the Pearland Golf Club in Country Place and playing as often as he could. He proudly served in the United States Army as a Canadian, and later received his American Citizenship in 1973.

Dutch was strong in his faith and truly loved the Lord. He and Mary Margaret have been faithful members of Saint Francis de Sales and Sacred Heart Manvel Catholic churches. Dutch will be greatly missed by all who knew and loved him.

A visitation and Rosary service will be held for Dutch on Friday, July 22, 2022. Visitation is scheduled from 5:30 – 8:00 pm. The Rosary will be recited at 6:00 pm. The funeral mass will be held at 11:00 am, on Saturday, July 23, 2022, at Sacred Heart Catholic Church, in Manvel, Texas. Interment will follow at Forest Park Lawndale, in Houston, Texas. In lieu of flowers, the family requests donations be made to St. Thomas High School in Houston or MD Anderson Houston.

Share Your Memory of
Lawrence "Dutch"
Upload Your Memory View All Memories
Be the first to upload a memory!
Share A Memory
Send Flowers
Plant a Tree