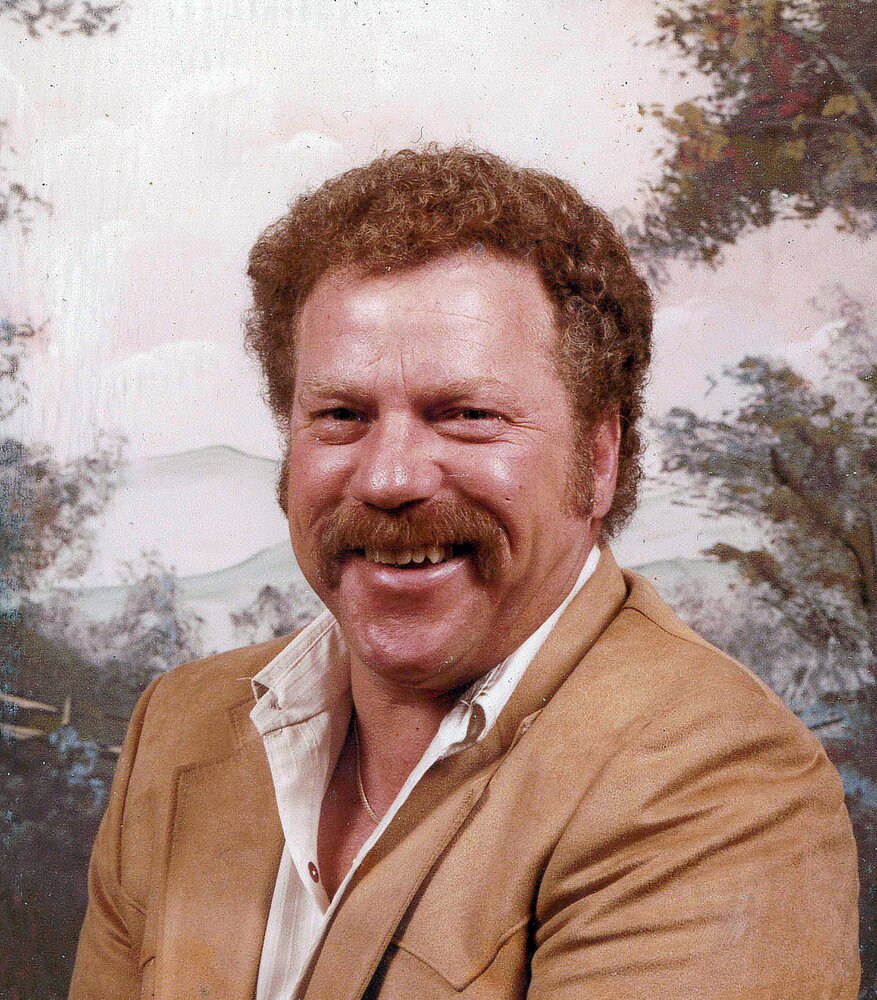 Please share a memory of Daniel to include in a keepsake book for family and friends.
View Tribute Book

Daniel Wayne Sheehan, 80, passed away unexpectedly on Sunday, July 24, 2022. He was born on August 17, 1941, in Elmdale, Montana, to Lehon Sheehan and Mildred (Lowe) Sheehan. Daniel grew up in Sidney, Montana where he met and married Annabelle Crum in 1959.

Daniel was strong in his faith and proudly served his country in the United States Marines Corps. He was stationed in Twenty Nine Palms, California from 1958 to 1961. During that time, he spent two years in Okinawa. After he was discharged, Daniel returned home to Sidney, Montana and went to work for his father at Enco service station. He started working in the oilfields around 1966, which took him and his family to numerous states. His oil field service career included drilling wells worldwide on land, ice, and sea. He was extremely proud that he was the first American to drill a well in the Chukchi Sea near Russia. His career led him to Houston, where he worked for Chevron Oil as a petroleum engineer and later as a consultant for Oildan LLC. Following his retirement, Daniel continued to make his home in Pearland until his passing. He will be greatly missed by all who knew and loved him.

Share Your Memory of
Daniel
Upload Your Memory View All Memories
Be the first to upload a memory!
Share A Memory
Send Flowers