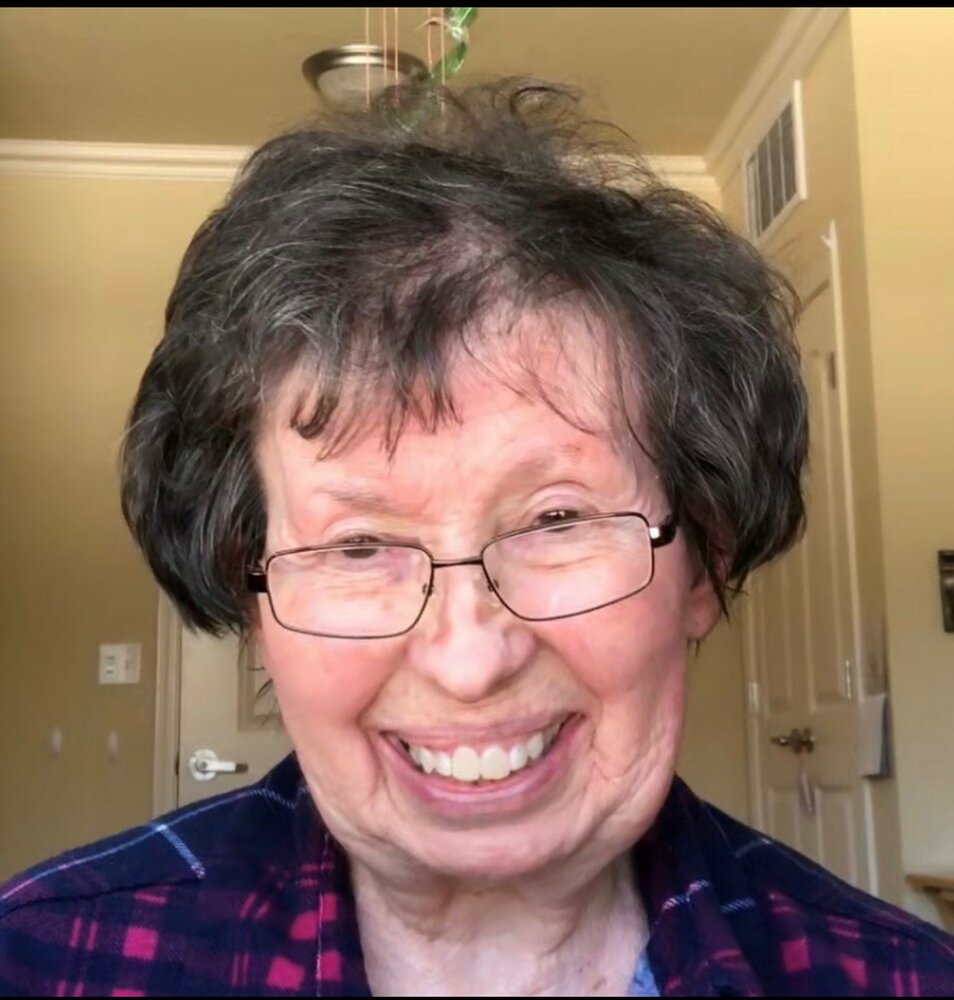 Please share a memory of Merla to include in a keepsake book for family and friends.
View Tribute Book

The oldest of five children, Merla was born and raised in Pinconning Michigan, where she was a drum majorette for the band and graduated from high school. Growing up, Merla learned to play tennis on the clay court in her family’s backyard. Following high school, Merla went to work for Dow Chemical in Midland, Michigan, where she met her future husband, William “Bill” Clark. Merla and her family taught Bill to play tennis, since that was a sport they all enjoyed. They moved to Battle Creek, Michigan and started a family in 1960, and Merla became a stay-at-home mother.  She and Bill later taught their children to play tennis, which was a frequent weekend activity.

Merla and Bill lived in a variety of locations during his career due to numerous transfers. Merla always enjoyed making each house into a home and engaged in numerous creative hobbies to support doing that, including ceramics, leaded glass, sewing, needlepoint, embroidery, and gardening. She cherished time spent with her children and grandchildren. For Merla, family was everything. She loved family time spent outdoors, including tennis, camping, hiking, and fishing. After retiring, Merla and Bill traveled to visit historical sites and pursue her interest in genealogy, which was a passion that spanned over thirty years. Annual family reunions were always a highlight of the year, and Merla spent a great deal of time coordinating these events. One of her favorite activities with grandchildren was baking cookies and muffins. Merla will be greatly missed by all who knew and loved her.

Services for Merla will be held Friday, August 26, 2022 at Sacred Heart Catholic Church in Manvel, Texas. Visitation is scheduled from 10:30 – 11:30 am. The funeral mass will be held at 11:30 am, with Father James Courville officiating. Interment will follow at 2:00 pm, at the Houston National Cemetery in Houston, Texas.

Share Your Memory of
Merla
Upload Your Memory View All Memories
Be the first to upload a memory!
Share A Memory
Send Flowers