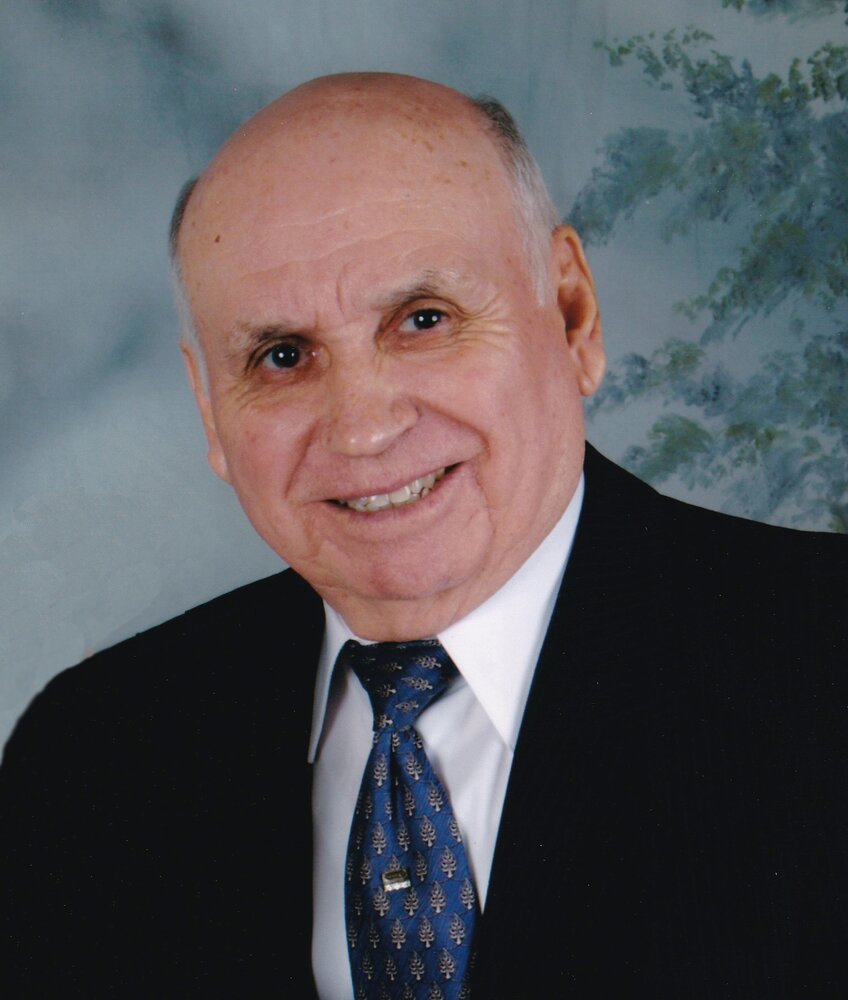 Please share a memory of Felipe to include in a keepsake book for family and friends.
View Tribute Book

Felipe was born and raised in Beeville, Texas. He graduated from Beeville High School. Following high
school, he joined the United States Air Force and proudly served his country. He was stationed in Alaska
for 18 months during the Korean Conflict. His favorite saying was “If you don’t believe it… Force
yourself.” Felipe married the love of his life, Viola Salinas, in 1952, and they spent 65 wonderful years
together until she passed in 2017. After serving his country, Felipe went to college at the University of
Houston where he received his degree in Pharmacology. He loved his job as a pharmacist and was a
wonderful provider for his family. Felipe loved his family dearly and truly cherished keeping up with and
spending time with his grandchildren. In his spare time, he loved spending time outdoors, going
camping, and going up to Lake Livingston on the weekends. Felipe was strong in his faith and actively
served in the Knights of Columbus. He will be greatly missed by all who knew and loved him.

Services for Felipe will be held on Friday, September 9, 2022, at Clayton Funeral Home, 5530 West
Broadway, Pearland, Texas. Visitation is scheduled from 11:00 – noon. The funeral service will be held at
noon, with Deacon Richard Reyes officiating. Interment will follow at 1:45 pm, at the Houston National
Cemetery, in Houston, Texas.

Share Your Memory of
Felipe
Upload Your Memory View All Memories
Be the first to upload a memory!
Share A Memory
Send Flowers