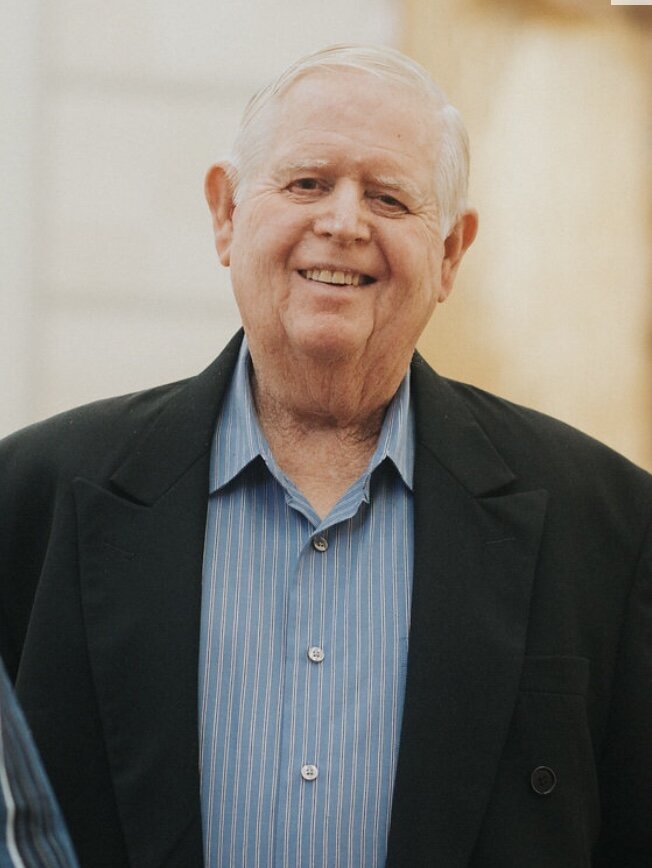 Charles Ray Martin, 80, also known as Sandy, was born August 4, 1942 in Houston, Texas to Charles Winston Martin and Juanita Irwin. He passed away Sunday, August 28, 2022. Charles grew up in Galena Park which some may know as Port Houston. He graduated from Milby High School and following graduation decided to serve his country in the United States Army. Upon his return home Charles joined the Operators Local 451 where he worked for several years and during that time met the love of his life, Ligaya Lowe, and her son John Lowe. After a short courtship they married and had their daughter, Lisa. They made La Porte, Texas their home and have resided there ever since. Charles was also a long time Mason.

Best known and loved for his fun loving and outgoing personality, Charles also enjoyed reading his daily paper and was an avid watcher of sports, especially the Houston Astros and Texans. He loved all genres of music, but oldies music was his favorite. Charles always looked forward to and loved gathering with family and friends for holidays and celebrations. He will be greatly missed by all who knew and loved him.