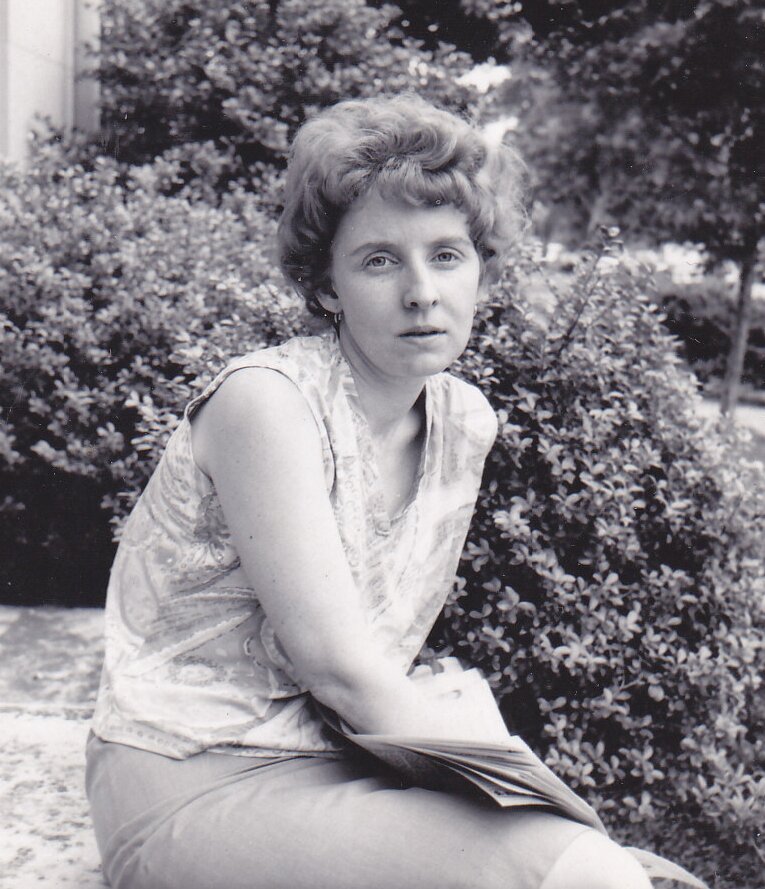 Please share a memory of Jacqueline to include in a keepsake book for family and friends.
View Tribute Book

Jacqueline “Jackie” Tucker passed away Wednesday, September 14, 2022, at the age of 86. She was a witty, strong-willed, feisty woman whose life was centered on her family and, for 56 glorious years, her marriage to Alvin Tucker. She loved her children “deeply and desperately,” and enjoyed having the whole family together for holidays and special occasions. Jackie worked as a statistical assistant at U.S. News & World Report and volunteered with Sarah’s House, YWCA Women’s Center, Crofton’s Kiwanis Club, Salvation Army, as well as various other service clubs and schools. She was an avid reader and writer who loved Shakespeare, Patrick O’Brien, Angela Thirkell, and Charles Dickens (so much so that she read every one of his books at least once). She enjoyed writing letters, working crosswords, playing Canasta and tennis, and attending operas and plays. After growing up in the heart of the North Carolina Blue Ridge, Jackie lived and worked in New Orleans and our nation’s capital. Also, she and her family eventually lived two years in Taiwan. Later, she enjoyed travelling all over Europe. She will be greatly missed by the many people who knew and loved her.

In lieu of flowers, the family requests that donations be made to Sarah’s House in Fort Meade, Maryland.

Services for Jackie will be held on Friday, September 23, 2022, at Clayton Funeral Home, 5530 West Broadway, Pearland, Texas. Visitation is scheduled from 9:00 – 10:00 am. The funeral service will be held at 10:00 am, with Reverend Bud Turnage officiating.

Share Your Memory of
Jacqueline
Upload Your Memory View All Memories
Be the first to upload a memory!
Share A Memory
Send Flowers