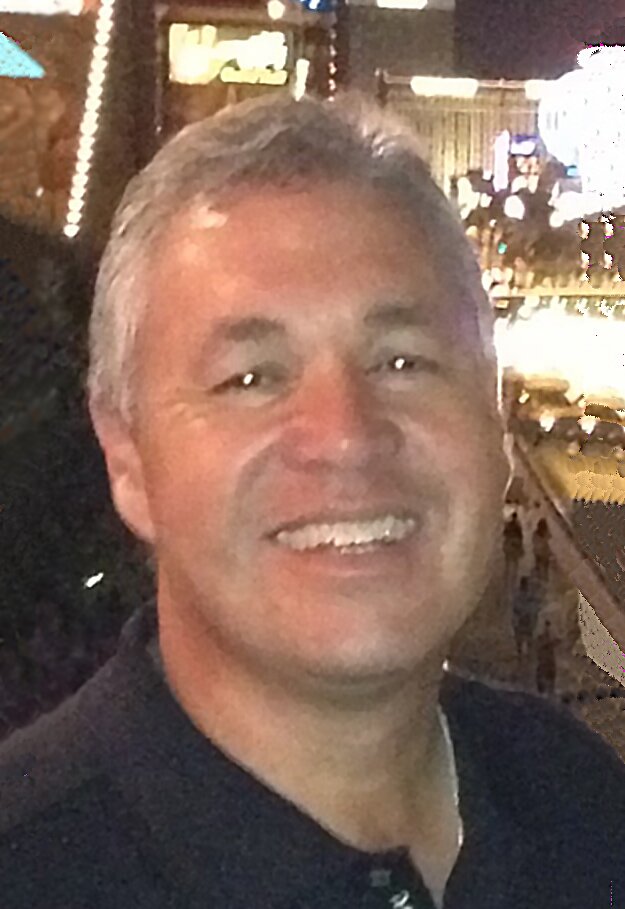 Please share a memory of Richard to include in a keepsake book for family and friends.
View Tribute Book

Richard Silva, 59, known to family and friends as Rick, passed away peacefully surrounded by his family on Friday, October 7, 2022, after a lengthy battle with Parkinsons.

Rick was born on June 21, 1963, in Pasadena, TX to Ray and Josephine Silva. He graduated from Sam Rayburn High School in 1981 and continued his education at San Jacinto College. In November 1985 he went to work for HL&P which became NRG, as a Journeyman Electrician and later transferred to Operations. He was with the company for 33 years.

Rick lived his life to the fullest and touched so many people during his time here with us. He was a devoted son, father, brother, uncle, and friend. He loved his family profoundly, especially his children and his first grandson Jack. He enjoyed fishing, and golfing. He was a member of the Missouri City Chapter of the Pan American Golf Association. In 1995, he won the Golf Championship for the PAGA. He loved going to concerts and enjoyed listening to his eclectic collection of albums. He was quite the chef in the kitchen where he enjoyed cooking for his family. He had an infectious smile, contagious laugh and always made lite of everything. He will be so greatly missed by all who knew and loved him.

He is preceded in death by his father, Ray Silva. Left to cherish his memory is his mother, Josephine Camarillo of Shoreacres, TX; daughter, Alexandra Young and son-in-law Will of Houston, TX; sons, Lorenzo Silva of Austin, TX; and Brody Silva of Kingwood, TX; grandson, Jack Avett Young; stepchildren, Nathan, Samantha and Elizabeth LeDuc of Kingwood, TX; brother, Johnny Ray Silva of Webster, TX; sister, Anna Zulaica and brother-in-law Robert of Shoreacres, TX; and a host of nieces, nephews and many  family and friends.

Share Your Memory of
Richard
Upload Your Memory View All Memories
Be the first to upload a memory!
Share A Memory
Send Flowers