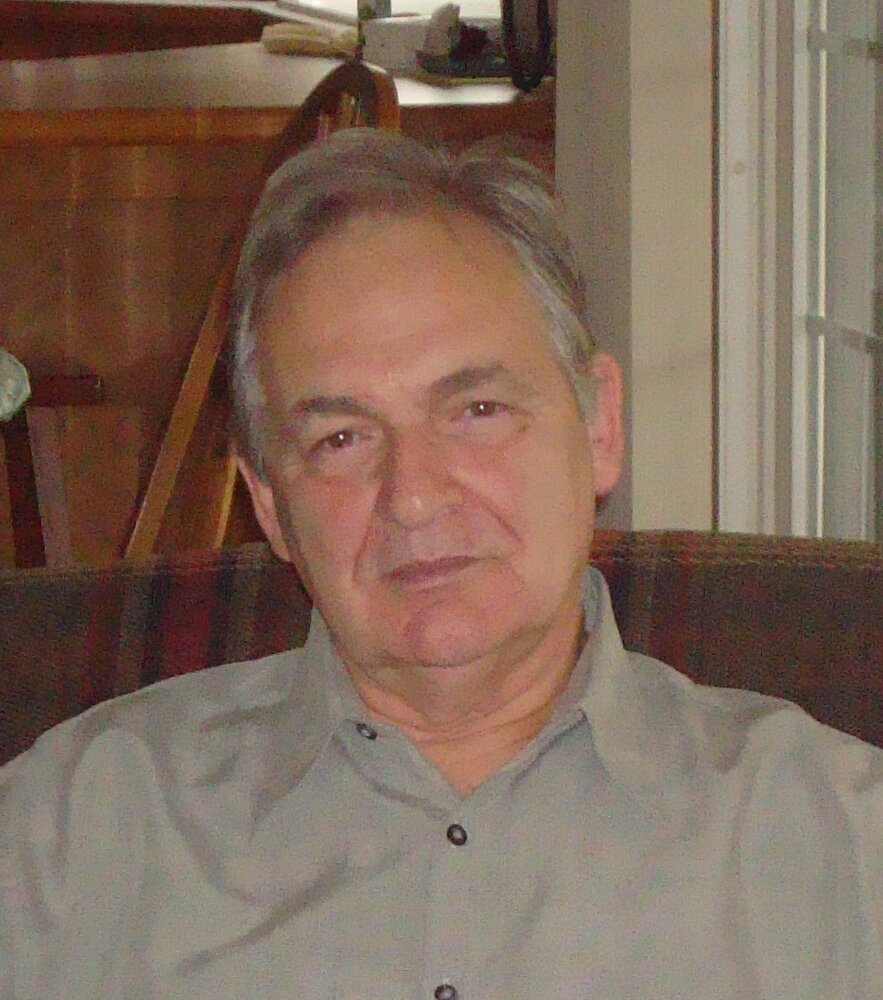 Please share a memory of David to include in a keepsake book for family and friends.
View Tribute Book

David H. “Dave” McCloskey, age 77, passed away unexpectedly on October 29, 2022, in Houston, Texas. He was born in Barberton, Ohio, on May 21, 1945, to Henry and Irene McCloskey. Dave proudly served three years in the United States Army, retired from B&W and Summa Hospital, and in retirement moved to Manvel, Texas.

He is preceded in death by his parents Henry and Irene; brothers-in-law Bob Ellis, Jim Johnson, Dick Finnerty; and sister-in-law Diane Jones. Dave is survived by his wife, of 54 years, Jean Ann McCloskey; sons Michael, Scott, and Brian; sisters Barbara Ellis and Henrietta Snyder; 6 grandchildren, and many nieces, and nephews.

Dave had a great sense of humor. Some of his favorite sayings were: you can’t fix stupid, straight and level is over rated, always go for the corners of the cake they have more icing, never pass up an offer of fudge, and if something is broke try to fix it since you can’t break it anymore and might learn something when you take it apart. His cremation has already taken place and interment will be at the Western Reserve Cemetery in Seville, Ohio at a later date.

Share Your Memory of
David
Upload Your Memory View All Memories
Be the first to upload a memory!
Share A Memory