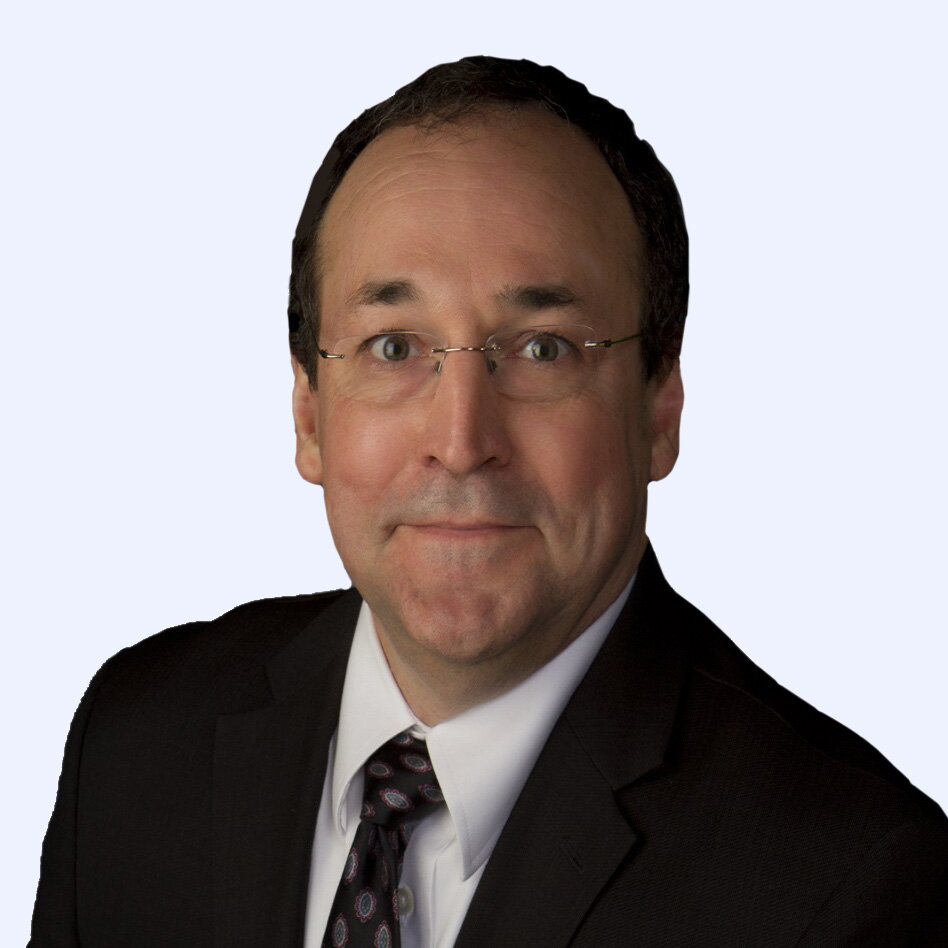 Please share a memory of Marvin to include in a keepsake book for family and friends.
View Tribute Book

Marvin was a member of the National Association of Sports Officials Gulf Coast Football Chapter who transitioned to the Houston Chapter and rose to the top of this profession working for the NFL as an Instant Replay Official. He worked Instant Replay review in the LI and LIV Super Bowls. He was always willing to talk officiating with anyone looking to improve their game.

Marvin loved Cajun music and crawfish season. He enjoyed rebuilding his wife’s grandfather’s 1966 Ford Galaxie with his brothers and son. Marvin loved driving his 1990 corvette, as long as it was a sunny day. He will be missed by all who knew and loved him.

Share Your Memory of
Marvin
Upload Your Memory View All Memories
Be the first to upload a memory!
Share A Memory
Send Flowers