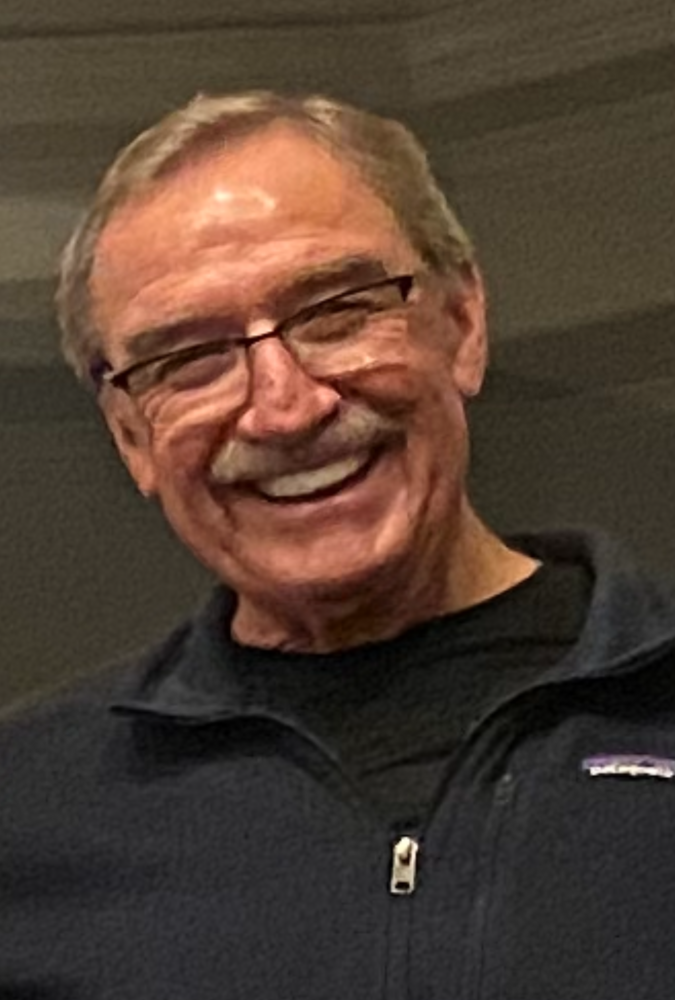 Please share a memory of Phillip to include in a keepsake book for family and friends.
View Tribute Book

Mike, who lived the majority of his life in the Houston area, enjoyed life to its fullest and loved big including his family, friends, and Jesus.

He attended C.E. King High School, where he played center for the football team. He would later love telling his grandsons all his past football stories and childhood adventures.   Mike valued his friendships and continued staying in touch with his many childhood friends over the years.

Mike started his career with the Houston Police Department in 1970.  During his time with the department, he served in Patrol Planning, Vice, SWAT, Personnel, and as a Tactical Unit Commander.  He served as a patrolman, sergeant, lieutenant, and was a section supervisor with the Clear Lake substation when he retired in 1990.  Mike was very proud of his accomplishments with HPD and made many lifelong friendships. Mike was also a member of the HPD Gospel Quartet, singing at countless churches and engagements over the years.  His time with the Quartet was the beginning of his love of ministry.

After retiring from the HPD he accepted a position as Chief of Police with the Pearland Police Department.  Mike prided himself with the changes that he made in the department.  He was instrumental in the professional development of the department, developing the SWAT team, honor guard and policy implementation.  Mike retired from Pearland Police department in 1999 when he could no longer avoid the call of God to focus full-time in ministry.

Mike was always involved in the music ministry and in various other roles within his churches.  He served as an assistant pastor at First Baptist Church of Pearland.  Subsequently, he served Real Life Ministries as Senior Pastor from 2003 until his death.  Mike had a huge passion for sharing the Word of the Lord.  He baptized hundreds of people over his many years in the ministry.  He loved counseling young couples as they entered into marriage and often shared this advice: “ You are in control of three things in your life:  Your thoughts, your words, and your actions. SO, decide carefully. “

Mike’s biggest passion, next to the love of his Lord and Savior, was his family.  He was married to his beautiful wife, Cyndi, just days short of 40 years.  He was very proud of his two daughters, Joy Leagjeld (husband Erik) and Jill Harris.  Nothing could make him smile bigger than talking about his five grandsons:  Carson, Cade and Cannon Mitchell, and Koen and Kord Harris.

On behalf of our family, we thank you for taking the time to pay tribute to and celebrate the life of Mike Hogg, our adored husband, father, brother-in-law and friend.

A celebration of Phillip Michael Hogg’s life will be held

Share Your Memory of
Phillip
Upload Your Memory View All Memories
Be the first to upload a memory!
Share A Memory
Send Flowers