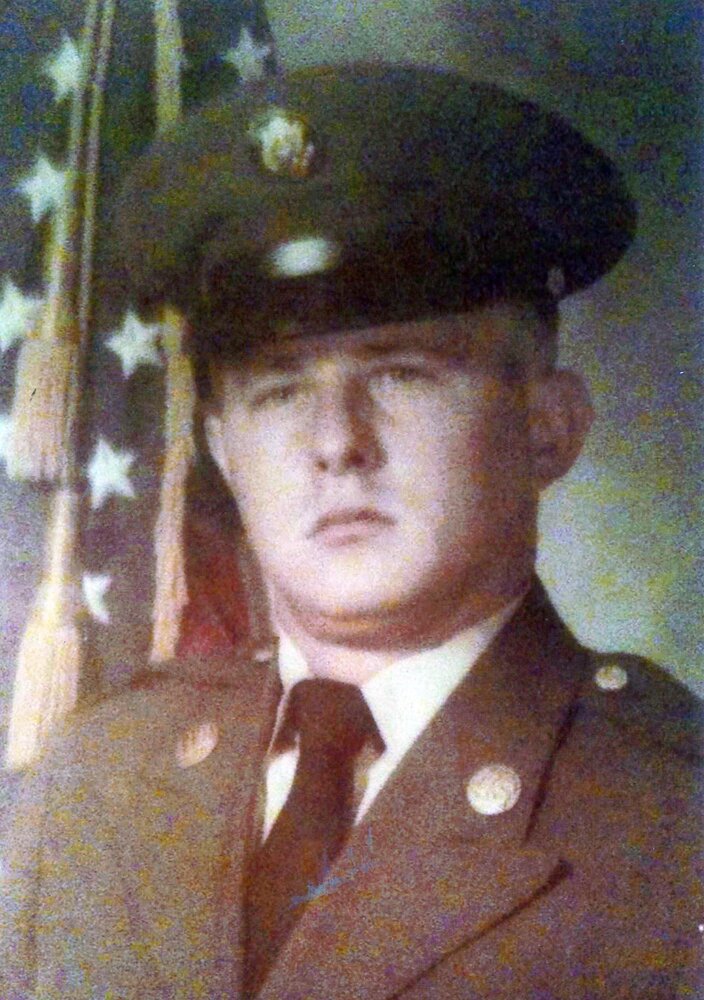 Please share a memory of Rickey to include in a keepsake book for family and friends.
View Tribute Book

Rickey Douglas Woods Sr. went to be with our Heavenly Father on November 24, 2022. He was born on June 5, 1953, in Uniontown, Pennsylvania to George and Dorothy Woods. He, with his family, moved to Texas in 1963.

Rickey loved being with family and friends. His family was important to him. He was a good-hearted, kind person that would give anyone the shirt off his back. He was very proud that he served his country in the Army, which took him to a tour in Germany. After his time in the Army, he furthered his education at Alvin Community College. He was currently working for Center Drill, Inc.  He thought of the Center Drill staff as part of his extended family. He enjoyed spending time bass fishing when he had the chance and loved a winning scratch off.

In lieu of flowers Rickey's family asks that you consider making a donation to the Wounded Warrior project in Rickey's memory.

Share Your Memory of
Rickey
Upload Your Memory View All Memories
Be the first to upload a memory!
Share A Memory
Send Flowers