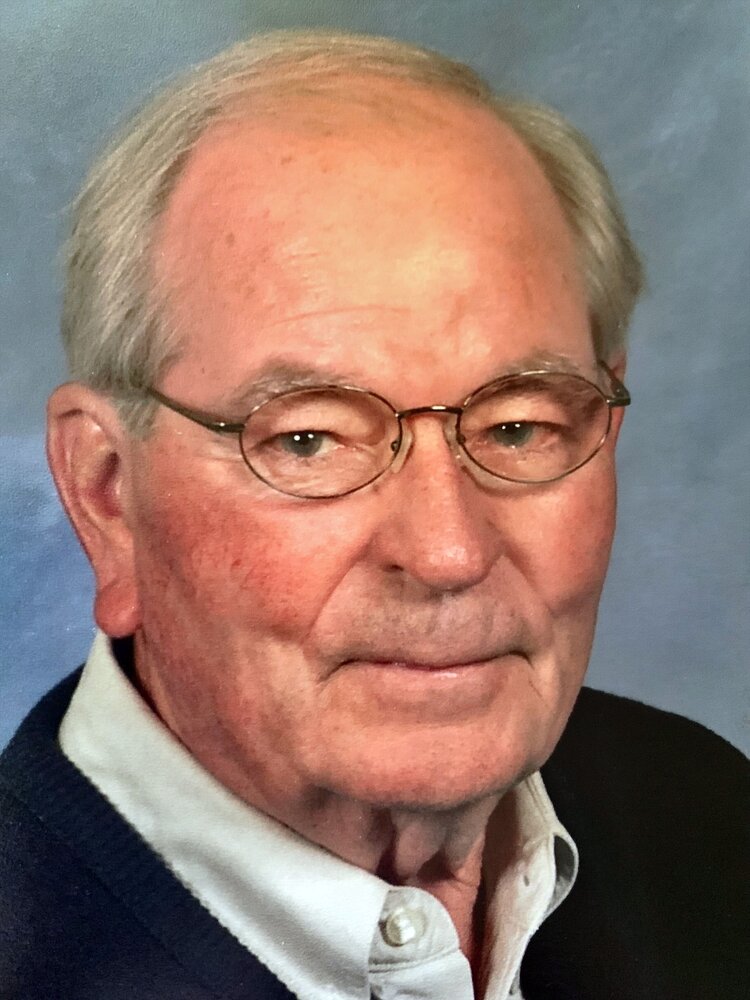 Please share a memory of Aubrey to include in a keepsake book for family and friends.
View Tribute Book

Aubrey Clifton Foster Jr. peacefully passed away at home surrounded by his wife, Barbara and both of his children Brent Foster and Ann Ewell.  He went home to the loving arms of the Lord on November 26, 2022 at the age of 91.  He was affectionately known as "Bud" to both his family and friends and “Gipa” to his six grandchildren.

Bud was born April 13, 1931 in Kansas City, Kansas to Aubrey Clifton Foster and Kathryn Margaret (Thomson) Foster.  He attended Arkansas City High School graduating in 1950, continuing his education at Cowley County Junior college.  After one semester, Bud and six of his best friends decided to join the Navy.  Bud served in the Navy as the radar man on minesweepers during the Korean War from 1951 to Jan 1955.  On January 21, 1956, he married Barbara Louise Belew at the First Baptist Church in Arkansas City.  Soon, they moved to Lawrence, Kansas to continue their education at University of Kansas.  After college he became a buyer for the JCPenney company for 10 years.  In 1968 upon his father's retirement from the family furniture business, Bud returned to run Foster’s Furniture.  He and Barbara preceded to open another Foster’s Furniture store in Winfield, Kansas, operating it until they retired in 2000.  After retiring they moved to Country Place on the golf course in Pearland, Texas or as Bud would call “paradise".  Bud greatly cherished the time he had at Country Place.  He quickly made lifelong friends that he played golf with from daylight until dark.

If Bud was not on the golf course, he could always be found tinkering with projects of all kinds.  He enjoyed traveling all over with Rotary friends and then with Country Place friends.  He enjoyed entertaining his grandkids, teaching them to fish and play golf.

In lieu of flowers, the family requests that donations be made to First United Methodist Church, Pearland.

A memorial service for Bud will be held on Saturday, December 3, 2022, at 11:00 am, at First United Methodist Church, in Pearland, TX.

Share Your Memory of
Aubrey
Upload Your Memory View All Memories
Be the first to upload a memory!
Share A Memory
Send Flowers