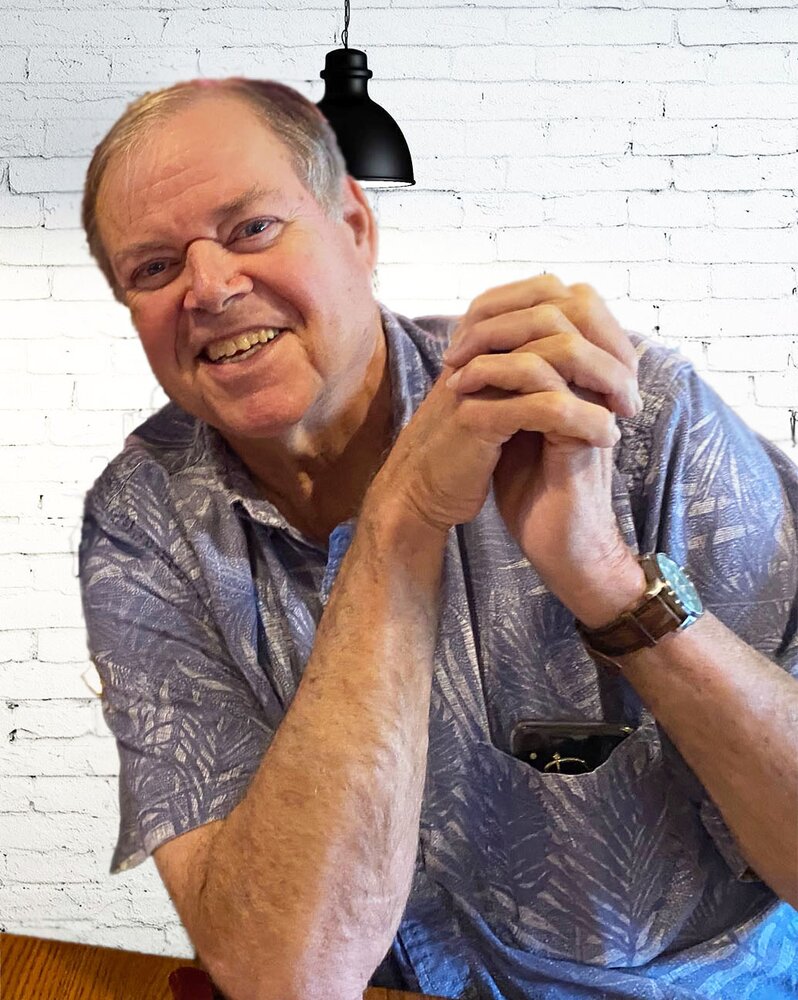 James Paul Morkin, known as “Big Jim”, passed away peacefully on Thursday, November 24, 2022, surrounded by his loving family. He is preceded in death by his parents, George P. Morkin and Pauline (Beatty) Morkin; son, Michael Morkin; brother, David Morkin; sister, Janet Morkin; and grandson, Henry. Left to cherish his memory are his wife of 52 years, Marilyn (Downer) Morkin; sons, Matthew Morkin and wife Desire, and Thomas Morkin; sister, Rebecca Ferrill and husband Lawrence; grandchildren, Madilynn, Asher and Titus; and a host of many other dear family and friends.

James was born on August 8, 1950, in Oil City, PA and grew up in Olean, NY. He graduated from Olean Sr. High School in 1968. He met his bride Marilyn in 1968 as well and they were married on October 24, 1970. James and Marilyn moved to Houston, TX in 1971 after he was honorably discharged from the United States Army.

James enjoyed working with his hands, problem solving, and always had an invention in his is mind. He started his career in the foundry business as an apprentice pattern maker at Nicol Pattern. In 1995, he started his own shop, Economy Patterns, in Pasadena Texas and retired in 2016. He had a passion for working on and riding Harley Davidson Motorcycles and most of all for telling stories.

Above all else, James treasured his family. He was a great husband, father, and an amazing Pee Paw to his grandchildren. James created many lovely memories with his family and friends, and he will be truly missed by all who knew and loved him.