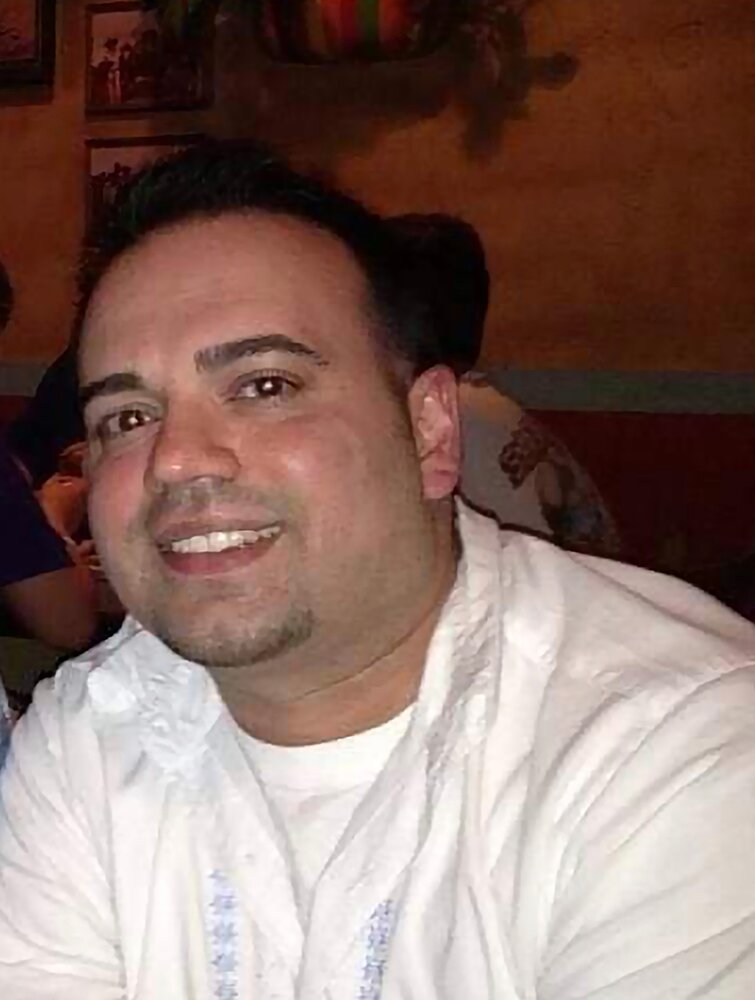 Please share a memory of Daniel to include in a keepsake book for family and friends.
View Tribute Book

Daniel grew up in La Porte, Texas where he graduated from La Porte High School in 1996. Following graduation, he enrolled at RS Institute Barber College. Daniel began cutting hair at the age of 15 and worked as a barber for almost 30 years. Early on, you would often see him in his garage giving haircuts to classmates who lived in the neighborhood.  Until his passing, some of those friends from his youth still got their haircut from Daniel. He even had the honor to give some of his friend’s children their first haircut. Daniel was featured in the 2008 article, “Reviving the Art of the Wet Shave” and in 2016, he made an appearance in the episode “The Texas Bucket List – The Trophy Barber Shop in Baytown”.

Best known as a practical joker and always a person that you could count on to make you laugh, Daniel, was more importantly known for being an extremely thoughtful, compassionate person with a huge heart. In his spare time, he was a sports fan who liked to cheer on the hometown, Houston Astros, and the Houston Texans. Daniel also had a passion for cooking and enjoyed showcasing his recipes on social media.

Daniel adored his two children and the pride on his face was evident when he spoke about them and their achievements. While he had many friends, the most important people in his life were his children and his family. Daniel will be deeply missed by many. May his soul rest in peace.

Services for Daniel will be held at Clayton Funeral Home, 201 S. 3RD Street, La Porte, TX. Visitation is scheduled on Thursday, December 29, from 6:00 – 8:00 pm. The funeral service will be held on Friday, December 30, at 12:00 pm, with Deacon Hector Cantu officiating. Interment will follow at Grandview Cemetery, in Pasadena, TX.

Share Your Memory of
Daniel
Upload Your Memory View All Memories
Be the first to upload a memory!
Share A Memory
Send Flowers