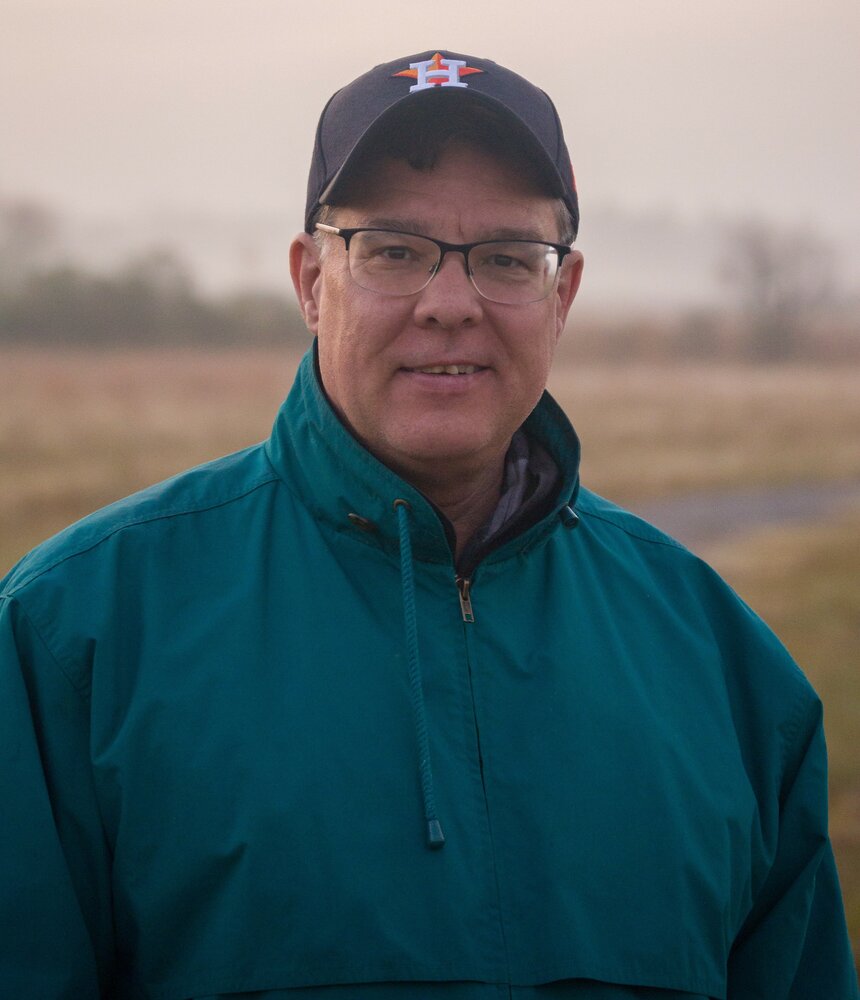 James “Jim” John Onak, born July 5, 1961 in Harvey, IL passed away on Saturday December 17, 2022 in Houston, TX at the age of 61 years. Left to cherish his memory are his wife Lynda Onak, sons Jacob Onak, Joshua Onak, and Anthony Garrett. Mother Jean Onak, brother Michael Onak, sister Lynette Crockett and a host of other family and friends. He is preceded in death by his father Walter Onak.

Jim, or Jamie as he was called as a child, grew up surrounded by a large and loving family with 30+ cousins. He was baptized and confirmed at St. John the Baptist Catholic Church in Harvey, IL. In high school, he was on the swim team, and worked as a caddie at a local country club, earning a full ride scholarship as an Evans Scholar to Indiana University where he double majored in Accounting and Economics and graduated with a degree in Economics.

Jim was recruited straight out of college and moved to Houston, TX where he has resided for 38 years. Jim enjoyed his career immensely and was proud of his work. He traveled the world as an auditor in the oil and gas industry, and in addition to telling great stories, he sent the extended family generous and thoughtful gifts from Russia, Indonesia, Peru, Turkey, India, Africa, France, Morocco, and other places. He spent the last 10 years as Special Projects Manager at Penn Virginia/Ranger Oil.

Having grown up enjoying vacations and fishing trips with his father, brother, and extended family, living on the Texas Gulf Coast gave him the opportunity to share those same traditions with his sons, wife, and in-laws. Jim loved family road trips, grilling, crawfish boils, bluebonnet season, the Astros, the theater, museums, parks and taking the dogs on long adventures through the woods and along the creeks. And he loved to laugh, dad jokes being his specialty. He will be greatly missed by all who knew and loved him. May his soul rest in peace.

Memorial Service will be at 3 PM on Saturday, January 7, 2023 at Clayton Funeral Home, 5530 West Broadway, Pearland, Texas. In lieu of flowers, you are encouraged to donate in his memory to the Star of Hope Mission at sohmission.org/ways-to-give/memorials-and-tributes.