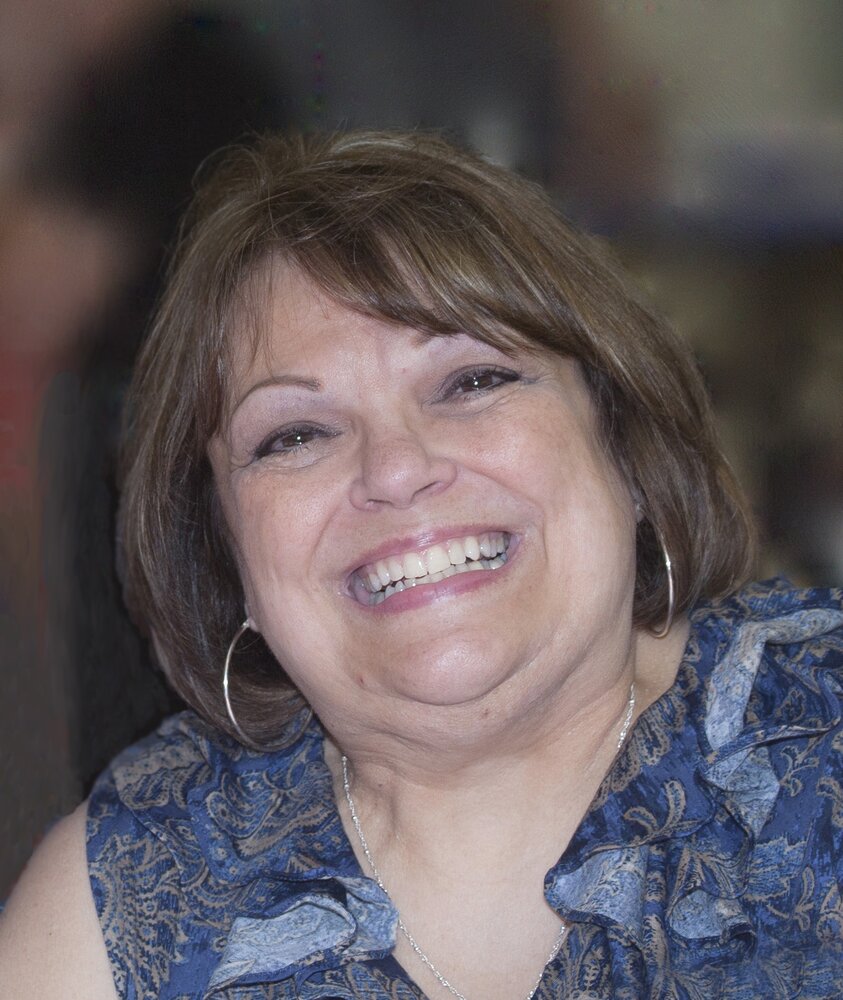 Please share a memory of Catherine "Cathy" to include in a keepsake book for family and friends.
View Tribute Book

Cathy Barager Garner, 71, of Pearland, Texas passed away December 27, 2022. She was born September 27, 1951 in Texarkana, Arkansas to Anna and Howard Barager, Jr. Cathy grew up in Texarkana and graduated from Arkansas High School (Texarkana, AR) in 1969. She went on to study at Angelo State University in San Angelo, Texas and earned her B.S. in Education from there in 1973. Cathy briefly attended the University of Houston (1971-72) and is where she met her future husband James Garner, Jr.

Cathy and Jim married on August 26, 1972 and began their married life in San Angelo. Following her graduation, Cathy and Jim returned to Houston to start their careers and family. Teaching was among Cathy’s callings in life; she began her teaching career at St. Christopher Catholic School in Houston. She taught the second grade until the late 1970s. Cathy stepped away from the classroom to start and raise her family in Pearland. Cathy and Jim had two children, Stephanie, and Greg. She returned to teaching in Pearland ISD as her children started school. Cathy taught with the district for more than 20 years, primarily teaching at Shadycrest Elementary. Fulfilling her calling as a mother, Cathy was her children’s' biggest fan in their extracurricular activities and was especially proud to be a “band mom” with the Pearland High School Band Boosters from 1994-2000. Eagerly embracing the Aggie spirit as her children attended and graduated from Texas A&M University in the early 2000s, Cathy was a proud Aggie Mom and active member of the Pearland/Friendswood Aggie Moms club. Retiring with Jim to live in College Station, Texas from 2013-2019, Cathy loved living there as it gave her the chance to be near and part of the "Spirit of Aggieland."

Among her interests, Cathy loved to travel as it gave her the opportunity to see and experience new places as well as meet new people. Early in their marriage, she and Jim traveled throughout the western United States. Among her favorite places they visited were Rocky Mountain National Park and Yellowstone National Park. Cathy and Jim continued the tradition of travel with their children as they camped across Texas in various state parks and re-visited national parks in Colorado and Wyoming. She broadened her horizons during her retirement with Jim, traversing many countries in western Europe. She especially loved Venice and Florence, Italy as well as their trips to London, England and Paris, France. Her global travel also included several European river cruises with Jim as well as cruises to Alaska, the Norwegian peninsula, and along the eastern coast of the United States and as far north as Nova Scotia, Canada. She loved that during her lifetime she “saw so many sights that many people only read about in books.”

Cathy was a loving mother, sister, and aunt. She was “over the moon” to become a grandmother and dearly loved her three grandchildren. She also loved her cats and considered herself as a mom to seven adopted cats throughout her life. Cathy also established special and meaningful friendships in every chapter of her life -- high school, college, neighbors, teacher friends, and even from her global travels. She maintained these friendships over the course of her life. Her collection of friends will deeply miss her humor, laughter, support, and love in the years to come.

In lieu of flowers, the family requests donations be made to the Aggieland Humane Society, an organization that Cathy supported because of her love of animals.

Share Your Memory of
Catherine "Cathy"
Upload Your Memory View All Memories
Be the first to upload a memory!
Share A Memory
Send Flowers