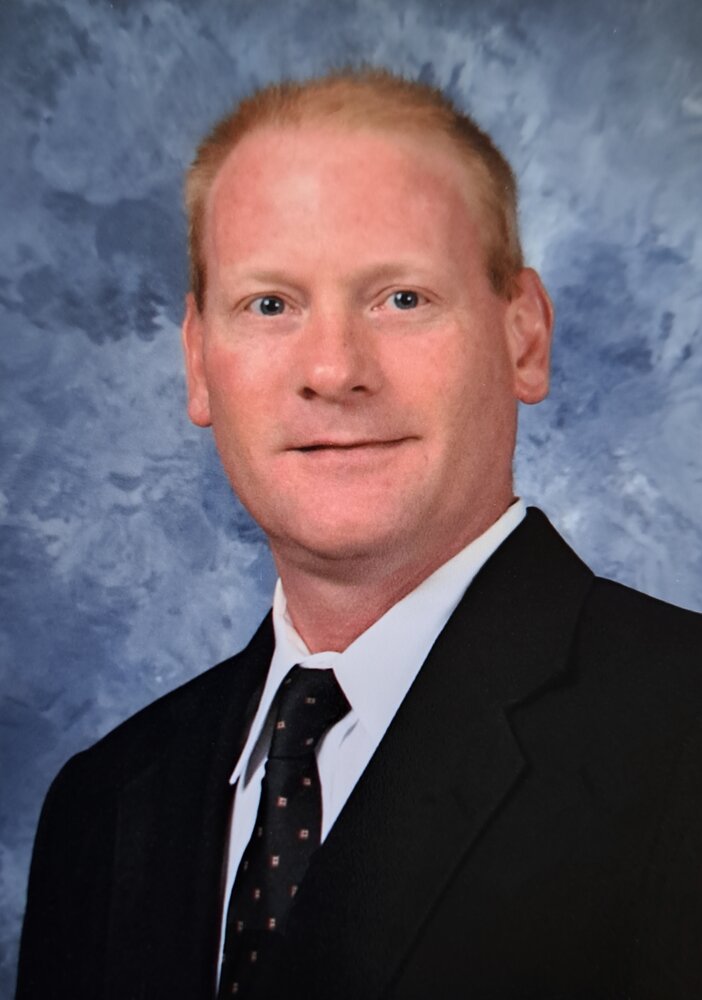 Please share a memory of Michael to include in a keepsake book for family and friends.
View Tribute Book

Michael attended Sam Rayburn High School in Pasadena, TX, studied pre-med at San Jacinto College and earned his Doctor of Chiropractic degree from Texas Chiropractic College in 1989. Michael began dating Molly B. Jackson 42 years ago on June 28, 1980. He married the love of his life and best friend on January 22, 1987.

His chiropractic career led Michael and Molly all over Texas, including Georgetown, Midland, Spring, The Woodlands and finally back to Houston.

Michael loved helping and healing people through chiropractic care which he believed was a gift from God. Many of his patients became dear friends and were considered family. Michael had a passion for health and fitness. This included over 30 years of weight training and working out. He also enjoyed sports, bird watching, fishing and traveling, but his greatest joy was his daily walks with Bella, his beloved dog. He was a die-hard fan of the Houston Oilers and continued to support them when they moved to Tennessee and became the Tennessee Titans.

All who knew Michael, know he loved the Lord, his family, friends and patients. He was a true prayer warrior.

The family would like to thank all the doctors and staff at HCA Healthcare Hospital in Pearland, TX for the exceptional care for Michael. A special thank you to his nurses for their outstanding care and compassion.

Thank you to LifeGift for honoring Michael as an Organ Donor for giving the Gift of Life.

Those who wish to remember Michael in a special way, may make gifts in his memory to a charity of your choice.

Share Your Memory of
Michael
Upload Your Memory View All Memories
Be the first to upload a memory!
Share A Memory