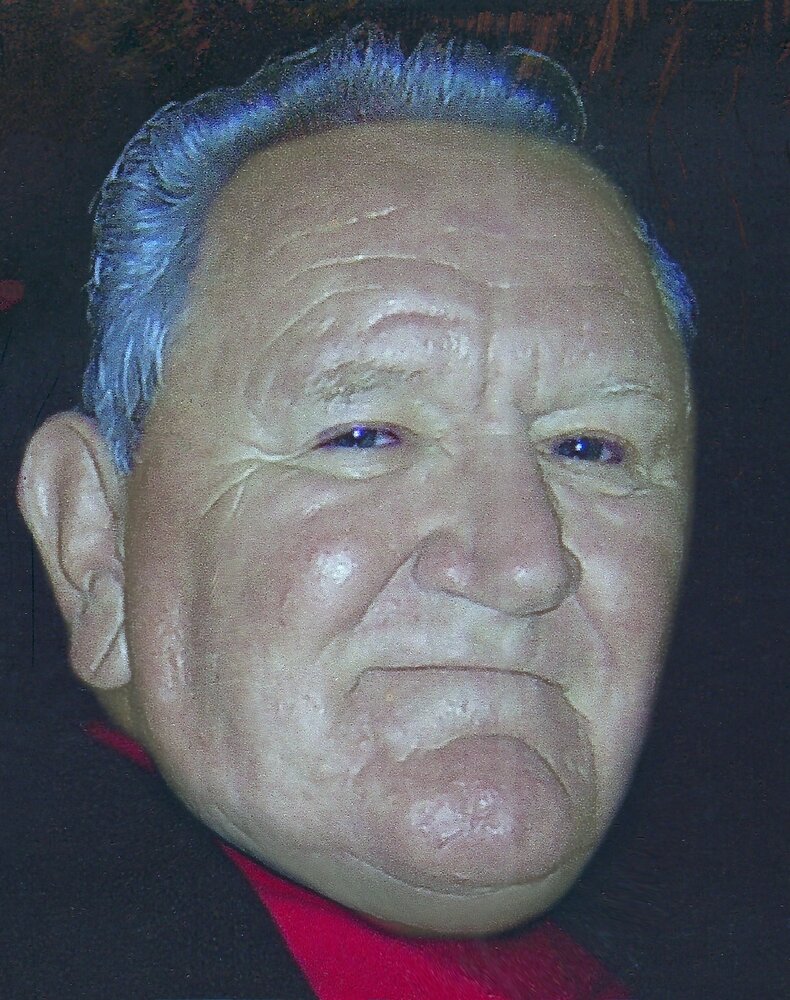 Please share a memory of William to include in a keepsake book for family and friends.
View Tribute Book

William Thomas (Buck) Buchanan was born on October 5, 1930, in Independence, Kansas to Lloyd and Vera Buchanan.  He and his loving wife, Mona Coleman Buchanan, were married one month shy of 65 years when Mona died on June 1, 2017.   Buck is survived by his children: Brenda and Neal Thompson, Will Buchanan, Barbara and Steve Melchior, Lisa and Mike Fuller.  He had seven grandchildren, Amy Giarrusso, Jill Bonanno, Randy Stockstill, Jeff and Greg Buchanan, Alison Follis and Brooke Fuller.  Buck is also survived by 10 great grandchildren.

Buck held many interesting jobs during his career.  During recent conversation he told of his enjoyment of his early days as a geologist, traveling with Mona, Brenda and Will in a trailer around the Southwest and West working.  He spoke of how beautiful the country was and how much fun they had. He spent many years working for Nalco Chemical, “retiring” while working in Oak Brook, IL in 1984.  It was while working at Nalco that he came up with one of his favorite sayings, “Corporate Sucks”.

After leaving corporate life, Buck and Mona returned to Texas, first living in Wimberley, moving to Groesbeck and finally settling on Echo Lake in Murchison, Texas.  Buck moved from Echo Lake to Houston, Texas at Thanksgiving, 2022, to be closer to daughters Barbara and Lisa.

Buck had many interesting hobbies and worked on numerous projects throughout the years.  He was a public speaker and gave motivational speeches, wrote, and published two books, wrote numerous poems, enjoyed fishing, golf, cooking, loving/hating to watch UT and Cowboys football, and invented/patented several products.

Dad asked me to share these thoughts with those that loved and cared about him.

Tell me not, in mournful numbers,

Life is but an empty dream;

For the soul is dead that slumbers,

And things are not what they seem.

Life is real! Life is earnest!

And the grave is not its goal:

Dust thou are, to dust returnest,

Was not spoken of the soul.

Not enjoyment, and not sorrow,

Is our destined end or way;

But to act, that each tomorrow

Find us further than today.

Lives of true men all remind us

We can make our lives sublime,

And, departing, leave behind us

Footprints on the sands of time;

Footprints which perhaps another,

A forlorn and shipwrecked brother,

Let us, then, be up and doing,

With a heart for any fate;

Learn to labor and to wait.

Share Your Memory of
William
Upload Your Memory View All Memories
Be the first to upload a memory!
Share A Memory