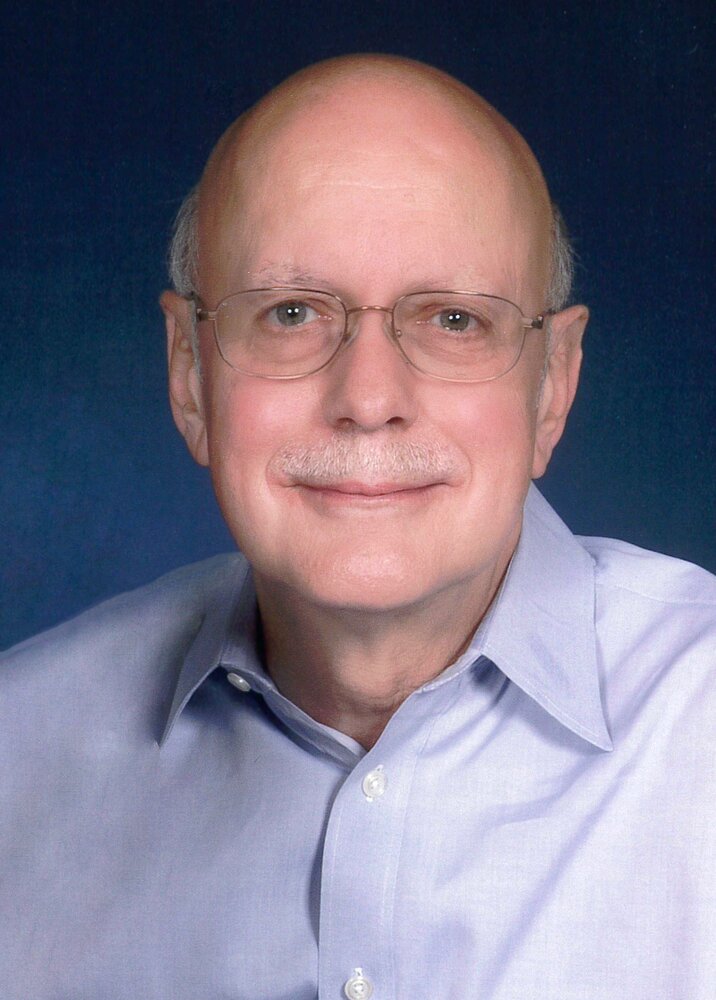 Please share a memory of William to include in a keepsake book for family and friends.
View Tribute Book

preceded in death by his parents, William and Dorothy (Adcock) Calog, and his loving wife of 52 years,

and Raegan Toner; and a host of many other dear family and friends.

Bill was a funny, outgoing, fun-loving, and hardworking man who adored his family. He was very proud

of them and loved spending time with his family, especially his grandchildren. Bill never met a stranger -

he easily made new friends everywhere he went and touched the lives of so many around him. He had a

way of putting everyone he met at ease with his special warmth and loved to make people laugh. Bill

wife Elizabeth numbered his jokes. He was always up for new adventures and recently got a new

passport so he could see more of the world.

Bill had a wide range of hobbies and interests. During his childhood years, he loved riding the Chicago

common interest in HAM radio and model trains with his son, Jeffrey. When his children were younger,

Bill loved to take them fishing, camping, and on trips across the United States to visit historical sites. In

his downtime, he grew roses that he liked to display in the home.

Bill was a lifelong fan of the Chicago Cubs, and always had high hopes they would win another World

Series. He enjoyed watching sports whenever he could. Bill was an avid reader and liked to listen to

classical music. He loved to attend his grandchildren’s activities and made it a point to support them in

all their interests - theater, sports, and music. He was very active in the daily lives of his daughter Janine

and his grandchildren, and he would do anything to help his family.

Aside from his children and grandchildren, Bill was most proud of his military service. He served as a

policeman. Bill attended and graduated from Blackburn College where he held a number of leaderships

roles including Head of Construction in the work program. While at Blackburn, he met his wife Elizabeth

Anne Buchs. He was smitten with her the first moment he saw her, and they married on December 31st,

1966. He shared in Elizabeth’s battle with Multiple Sclerosis for 42 years. For over a decade, he served

as her devoted and tireless full-time caregiver.

Bill had an outstanding career as a retail manager for 48 years to provide for his family. He was well

respected for his honesty and integrity and expected the same from his employees. His career took him

to many different states including Michigan, Illinois, Kentucky, North Carolina, and Kansas. In retirement,

he moved to Texas to be with his grandchildren. Bill was a devoted Christian and member of First United

Methodist Church in Pearland, where he helped to serve communion.

A Funeral service will be held for Bill at First United Methodist Church in Pearland on Saturday, January

Share Your Memory of
William
Upload Your Memory View All Memories
Be the first to upload a memory!
Share A Memory
Send Flowers