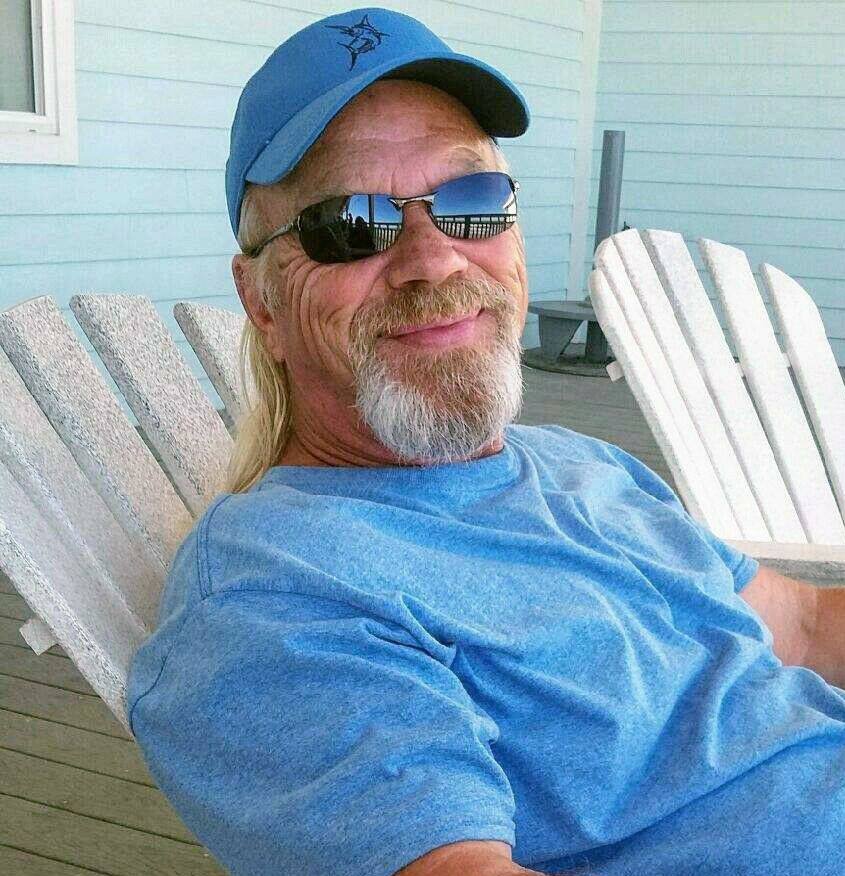 Please share a memory of Jerry to include in a keepsake book for family and friends.
View Tribute Book

Jerry was an extremely friendly and out-going soul who had an infectious smile that was highlighted by his beautiful baby-blue eyes. He was a United States Army veteran who proudly served his country during the Vietnam War. Jerry also served as a firefighter for the Picket Fire Department for several years. He had a successful career as a graphic artist for 24 years. Jerry worked at the Target Warehouse before becoming an employee with the largest grocery retailer in Texas, H.E.B. He retired from H.E.B. in 2018.

After living most of his life in Wisconsin, Jerry had grown tired of the icy-cold climate and shoveling snow so in 2005 he moved to Texas. One day at Starbucks in June of 2006, Jerry met Geri Proctor-King and they soon became best friends. Jerry and Geri were married on June 23, 2007, exactly one year from the day they had met.

Jerry loved to stay busy, especially in his backyard, which he converted into his own private “beach”. He had quite an aptitude for landscaping. He knew just how to strategically place and grow plants. Jerry’s initial favorite vacation spot was Galveston as it was close by, however as soon as he discovered Port Aransas, Galveston was all but forgotten. Jerry loved zooming along the streets and beach in a beach buggy with Geri right beside him. He loved the fresh air and feel of the wind blowing through his long hair and caressing his face. Jerry enjoyed traveling all over Texas because there was so much to see. He especially loved when he and Geri traveled with AW and Della, his brother-in-law and wife.

Jerry was a true believer who loved God and family - his biological one as well as the one he gained when he met and married Geri. Jerry was strong in his faith and an active member of New Hope Church. He was baptized by immersion in April of 2017. In his spare time, Jerry loved music and he loved to dance. He also absolutely loved cheering on his favorite football team, the Green Bay Packers, even when they angered him. Jerry will be greatly missed by all who knew and loved him.

Share Your Memory of
Jerry
Upload Your Memory View All Memories
Be the first to upload a memory!
Share A Memory
Send Flowers