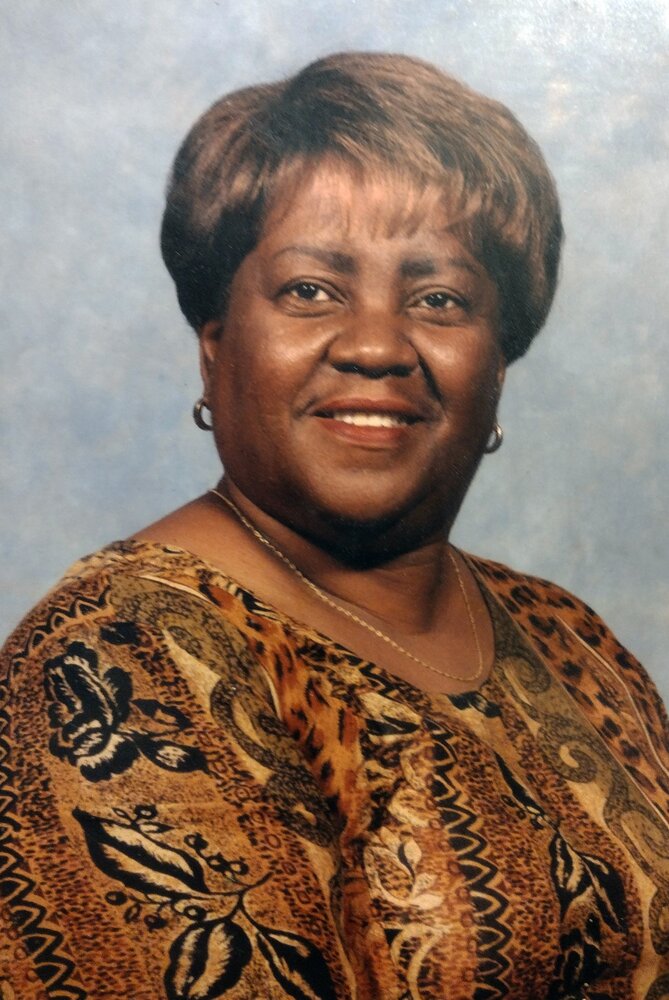 Please share a memory of Diane to include in a keepsake book for family and friends.
View Tribute Book

Diane Rodgers McDaniel (Age 73) was born June 20, 1949 in Houston, Texas to the late Joseph Paul Rodgers and Ethel Rodgers. She was the third of six children. She graduated from Evan E. Worthing Senior High School in 1967.

At an early age, she accepted Christ and was baptized at Mount Hebron Baptist Church.

In 1972, she started her career at Memorial Hermann Hospital in Houston, Texas as a Supervisor over the Transportation Department, in charge of helping patients get transported throughout the hospital. After retiring in the year 2000, she became a home health care provider for senior citizens in the neighborhood.

Her transition from life came Thursday, January 19, 2023. She was proceeded in death by her parents, Joseph and Ethel Rodgers, brother Robert Coleman Jr, and niece, Shalena Rodgers.

Share Your Memory of
Diane
Upload Your Memory View All Memories
Be the first to upload a memory!
Share A Memory
Send Flowers