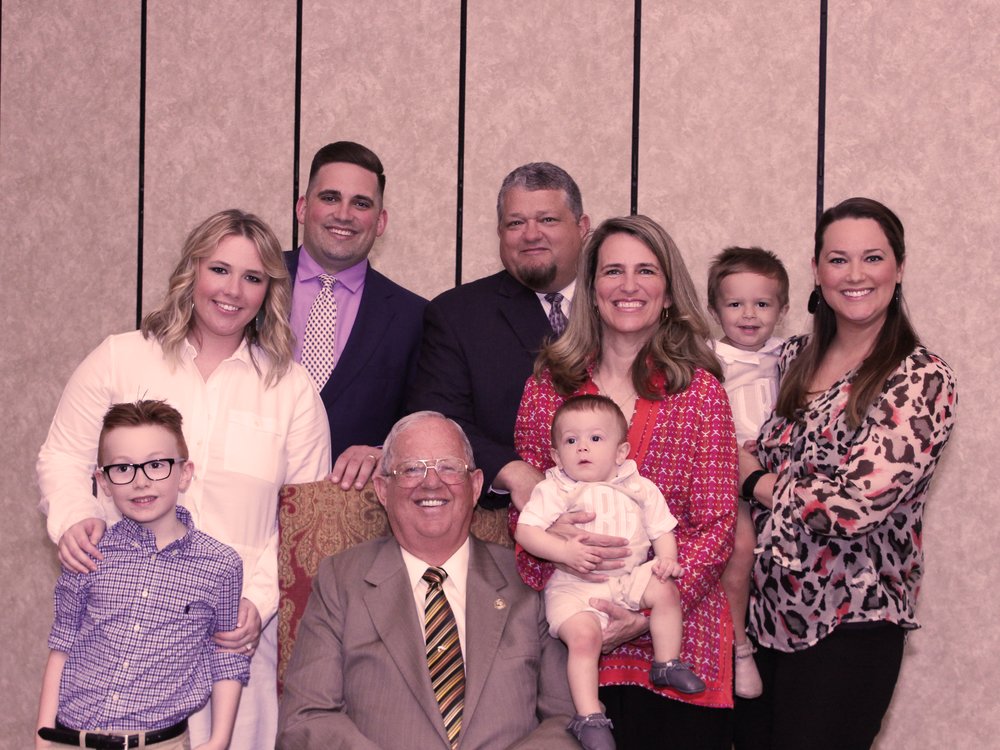 In 1921 my grandfather, John T. Clayton, began working in the funeral business. He and my grandmother, Margaret Clayton, operated Anderson-Clayton Bros. Funeral Homes throughout Northeast Texas. In 1961, following his tour of duty in the Navy, my father David continued a tradition, graduated from mortuary school and joined the family business.

Shortly after my grandfather's death in 1973, my father and grandmother expanded the business again by adding two funeral homes and two cemeteries.

I joined the company in 1984 after graduating from the University of North Texas and the Dallas Institute of Mortuary Science. The most important thing handed down from generation to generation in my family is a dedication to service.

My commitment is to serve our growing community and its families both professionally and with dignity. I will continue the commitment of “service above self” to every family. 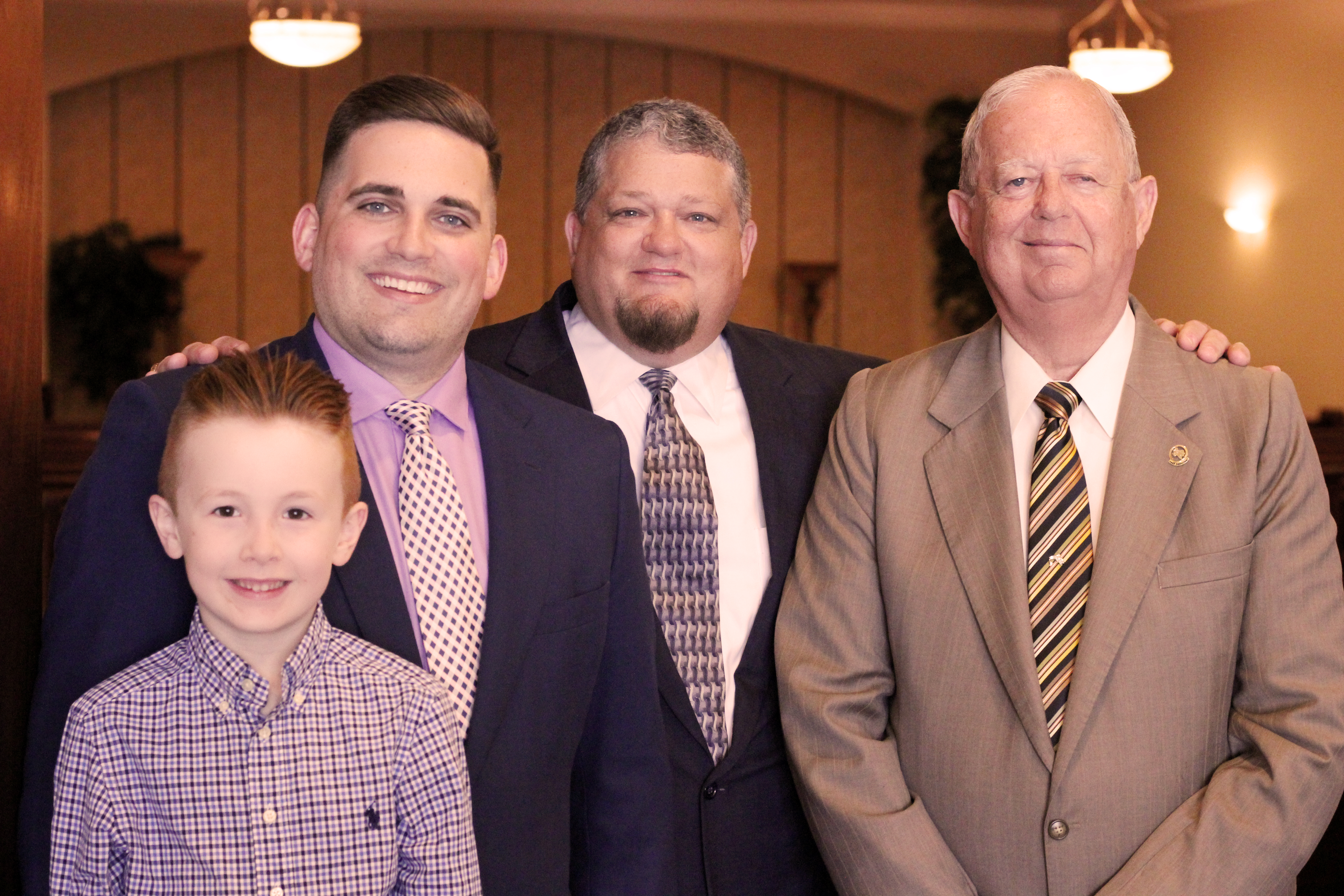 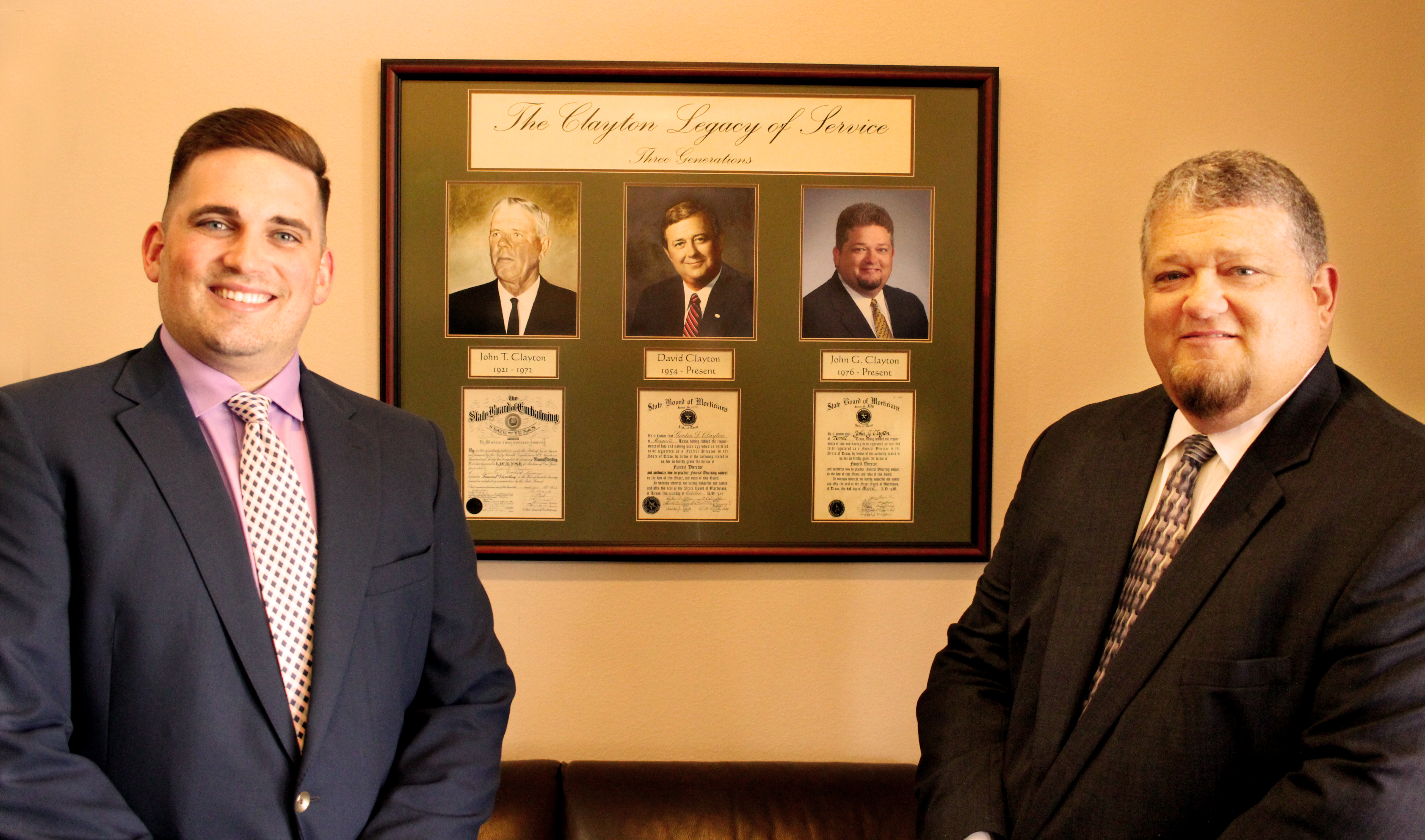