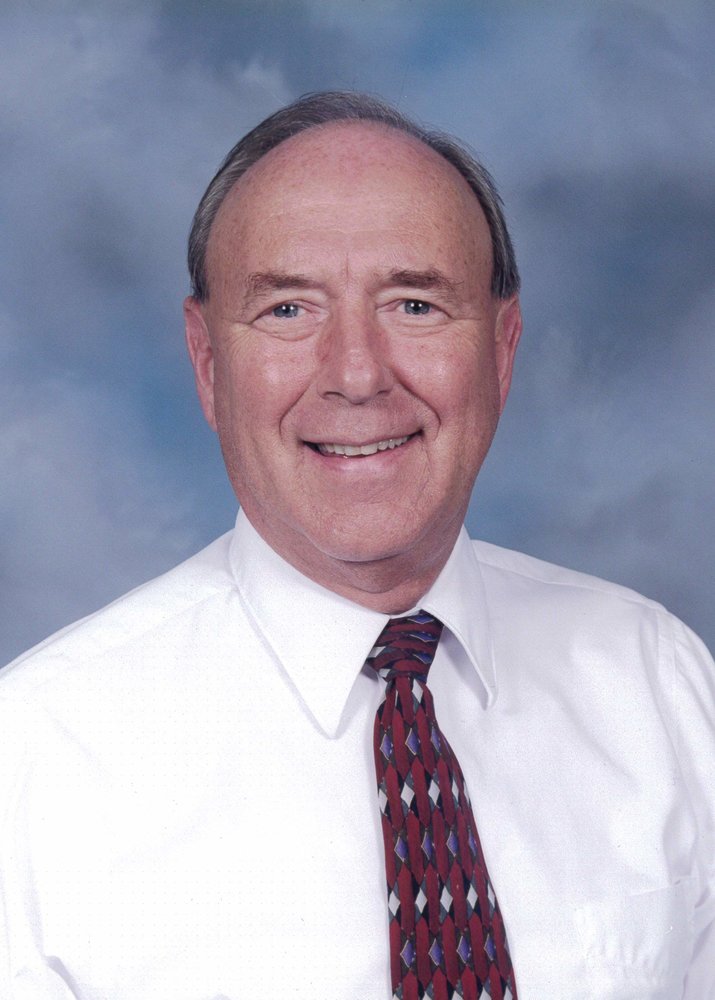 Bill spent his formative years in the New England area attending elementary through high school in Winchester (suburb of Boston), Massachusetts, and later earned an Economics degree from Colby College in Waterville, Maine.  Among many accomplishments growing up, he was a noted athlete in high school and college, playing baseball and basketball at both levels.

Upon graduation from college, Bill embarked on a business career focused on human resource management with a specialty in compensation, including positions with Atlantic Richfield, Gulf Oil, Unisys, Intermedics, and Stewart & Stevenson.  During his long tenure with Gulf Oil, Bill accepted a transfer and moved his family in 1976 to the corporate office in Houston where, except for three years spent working in Saudi Arabia, he called home for the rest of his life.  While Texas became home especially with warm weather and immediate family nearby, he always had a special place in his heart for New England, returning whenever possible to see family and partake of his favorite seafood.

For the last twelve years, Bill enjoyed his retirement primarily playing tennis and being a beloved “Gpa” to his nine grandchildren spread across Texas.  As an engaged grandfather, he was a regular attendee at all manner of functions including birthday, athletic, drill team and cheerleading events, and he was famously known for his punctuality and sense of humor.

A memorial service will be held on Friday, January 11 at 10 am at Clayton Funeral Home, 5530 W. Broadway, Pearland, Texas 77581.  If desired, donations can be made online in Bill’s memory, in lieu of flowers, to MD Anderson Cancer Center at https://gifts.mdanderson.org/.

Share Your Memory of
William
Upload Your Memory View All Memories
Be the first to upload a memory!
Share A Memory
Send Flowers