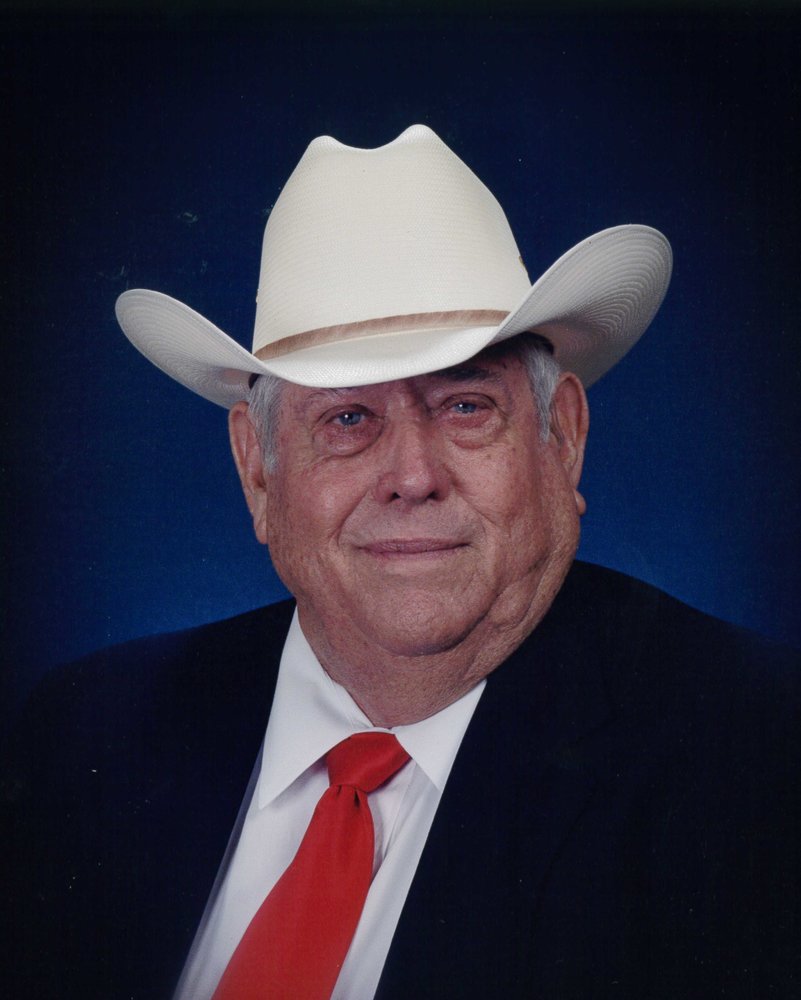 David Lee Smith, Jr was born 15 August 1926 in Markham, Matagorda, Texas, in his grandmother’s home, weighing 5.5 pounds.  He was the fourth child and second son of David Lee “Dave” and Ina Gullett Smith.  His siblings: Mary Lee, William Clarence “Brother” and Joyce Berith “Joy” were aged sixteen, fourteen and seven.  His naming created a disagreement between his parents.  Dave wanted him named David Lewis to honor his father, but Ina wanted him to be a junior.  Both parents being strong-willed and determined; Ina registered his birth in the Matagorda County courthouse as a junior and Dave refused to acknowledge the name.  He called him “Tom” his entire life.

In May 1928 he moved from Markham with his mother and sisters to join Dave at the ranch he was managing for J D Hughes in Pearland, Brazoria, Texas.  The ranch covering many areas was also a farm, something that provided for the family during the Great Depression.  “The Old Home Place” was located where Southdown subdivision is now located on Hughes Ranch Road.  At the time of their arrival the house was a four-s quare, clapboard on piers in the middle of the bald prairie.  Ina planted trees, flowers, even made a fish pond to improve the property.  It did not have indoor plumbing, running water, electricity or a phone until they were added with another bedroom and bathroom in 1938-39.

Tom was in the saddle with Mary Lee before three months.  A pillow was designed and made to accommodate him in between the saddle pommel and Mary Lee’s lap.  He slight build as a young child.  In elementary school he filled his pockets with rocks on the days that weight and height were recorded at school

He loved farming and ranching with Dave and Brother.  Many wonderful tall tales came from those years.  They farmed rice and ranched where Silverlake Subdivision stands today.

In 1945 a tall, beautiful, elegant young woman came to Pearland from Huntsville, Texas to visit her sister and brother-in-law at their dairy farm in Pearland.  It was love at first sight when David met Frankie Walker.  They married one year later, on 5 October 1946 in her parents’ home.  Their union produced three daughters: Martha, Susan, and Leah.  They were not given middle names so that they would always be “Smiths”.

In 1947, David obtained his Texas Peace Officers’ license which he held for 60 years. He worked for Brazoria County as a Sheriff’s Deputy, Death Investigator, and Constable, Pearland Police Department, Manvel Police Department, and was appointed by the Department of Public Safety (DPS) as a Special Texas Ranger in 1972.

In 1947 David obtained his Texas Peace Officers’ license which he held for sixty years.  Through the ensuing years he worked for Brazoria County as Sheriff’s Deputy and Death Investigator, in Pearland and Manvel as Constable for the respective police departments.  In 1972 he was appointed a Special Texas Ranger by the State Department of Public Safety (DPS)

David was baptized by Cecil Mallory in the Eastside Church of Christ in Houston in 1952.  Faithfully serving the Pearland Church of Christ he was first a deacon and then an elder, an office he held for over 30 years. He taught the adult Bible class every Sunday morning for more years than he can remember, and had a love of the Lord, his fellow Christians, his family, and his community that far surpassed that of the average man.

As the result of government-imposed regulations, specifically allotments on rice production David left farming and ranching; taught himself new skills to support his family and stay in the area. Through correspondence courses he learned TV and radio repair and later earned his real estate license. He and Brother owned Smith Brothers Feed Store and Pearland Hardware and Supply Co.

In 1960, David and Frankie opened David L. Smith Realty on the corner of FM 518 and SH 35. Frankie earned her real estate sales license and David obtained his broker’s license. With the help of Brother, and A. L. Poe (banker and church elder), the business boomed as NASA had just hit the area. Land and housing was at a premium and God blessed the group with high sales.

With the help of Brother in the field and Mr. Poe as the bookkeeper, David began to develop land in the Pearland area. Subdivisions such as Sherwood, Regency Park, West Lea, Brookland Acres, Shady crest and Green Tee Terrace were designed and developed; homes began filling formerly open fields. Their first model home was built in Regency Park with custom homes to follow.

With the help of other Pear landers, David and Frankie formed the Pearland Emergency Medical Service in 1976. An all-volunteer organization, the first ambulance was a panel van and expanded until David’s retirement from the EMS to a 5-ambulance, two-team service. David served as the EMS director for 12 years. David became a licensed paramedic and held that certification until he retired from the EMS. The EMS became a function of the Pearland Fire Department. In 2017 the building housing administration for fire and emergency services in the City of Pearland was named for him in an impressive ceremony.

In addition to serving the Lord, David was elected to the first Pearland city council in 1959. He served two other terms in 1990 and 1992. He was president of the Pearland/Hobby Area Chamber of Commerce in 1975 and was named Citizen of the Year in 1980. Among other distinctions, David has received the Community Builder Award in 2007 from the A. C. Spencer Masonic Lodge #1384, The Junior Achievement Hall of Fame of Brazoria County Award Pioneer Award, and The Citizenship Award. He was a member of the Pearland Volunteer Fire Department for 60 years and a Rotarian for 20 years; he was a Paul Harris Fellow and Rotarian of the Year.

Fully committed to the Pearland Church of Christ, he maintained service and membership for sixty-seven years.   When Frankie died November 15, 2000, she left a trust fund that was to be philanthropic in nature. David, along with his daughters, financed the Frankie Smith Agriculture Project in Benin, West Africa. The program was created to prepare preachers of the Gospel who were also trained in small farm agriculture to feed bodies and souls. He never failed to tell of the success of the project and gives the glory to God.

At age seventy in 1996 he envisioned a twenty-five-year project.  Purchasing numerous adjoining tracts suitable land in rural Brazoria county he began digging what he proposed would be an upscale housing development around a “lake”.  Digging and selling dirt, rock, gravel and finally sand for about twenty years.  Rather than expanding the development, he chose to sell “the hole in the ground” to the City of Manvel for water detention.

After Frankie’s death he sold their home in Green Tee Terrace and built a home for himself; carefully planning handicap access, accommodations for caregivers, etc.  Brother’s health began to fail in his early nineties, and he shared David’s home until his death in 2007. David lived an independent and busy life until March 2015.

He suffered a catastrophic fall, breaking his right tibia, fibula and ankle. After more than six months in wound care and rehabilitation facilities he made his home at Trinity Oaks Assisted Living on Pearland Parkway in his hometown.  He was surrounded by many old friends from the area; he made new friends with whom he dined, played Bingo, dominoes and shared his tales, stories, jokes and laughter. On Sunday, 3 March 2019 David peacefully and painlessly passed from this world encircled by his three “girls”.

David was a servant of the Lord, proud American, a long, tall Texan and generous to a fault. His legacy includes his daughters, grandchildren, great-grandchildren, and great-great grandchildren. His life exemplifies opening words of the hymn “A Beautiful Life” which begins, “Each day I’ll do a golden deed…”