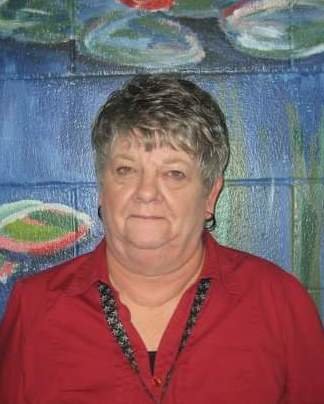 Sandra Jean Lieb was born to John and Jennetta Bailey in Carthage, Missouri on June 18, 1947.  She passed away on April 30, 2019, in Pearland, Texas after a lengthy illness.

Sandra grew up in Snyder, Texas.  She earned her Bachelor’s degree from Abilene Christian University.  She was a teacher for 37 years.  On May 31, 1968, she married Robert Lieb, in 37th Street Church of Christ, in Snyder, Texas.

Share Your Memory of
Sandra
Upload Your Memory View All Memories
Be the first to upload a memory!
Share A Memory
Send Flowers